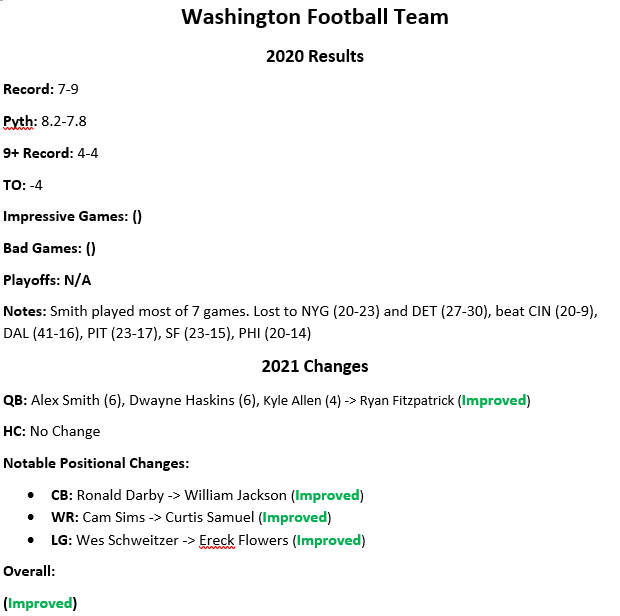 Washington is in a good spot outside of the quarterback position. But even there Fitzpatrick, who has made a career out of being inconsistent, has actually been fairly consistent the past couple years. He should be at the bare minimum an improvement over Haskins and Allen.

They’re not going to be a real contender or anything, but they should be a solid team and actually win the division with a winning record this time. 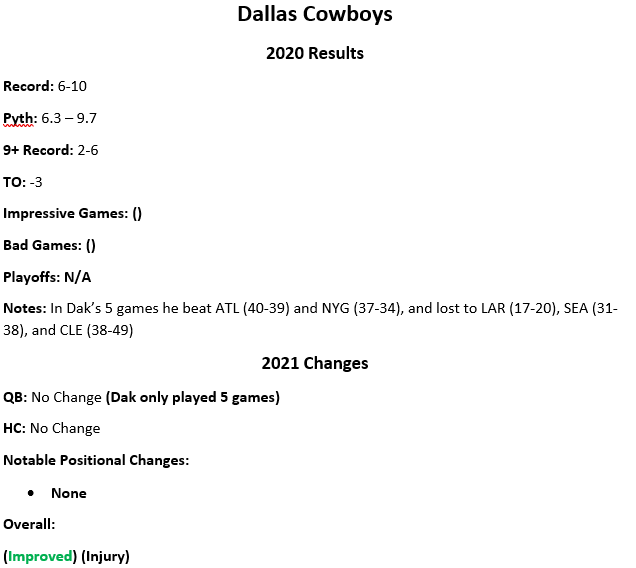 The Cowboys will be better if only because Dak will play more than 5 games this year. They weren’t terrible last year when he played, so they have an outside chance of being a wildcard team. 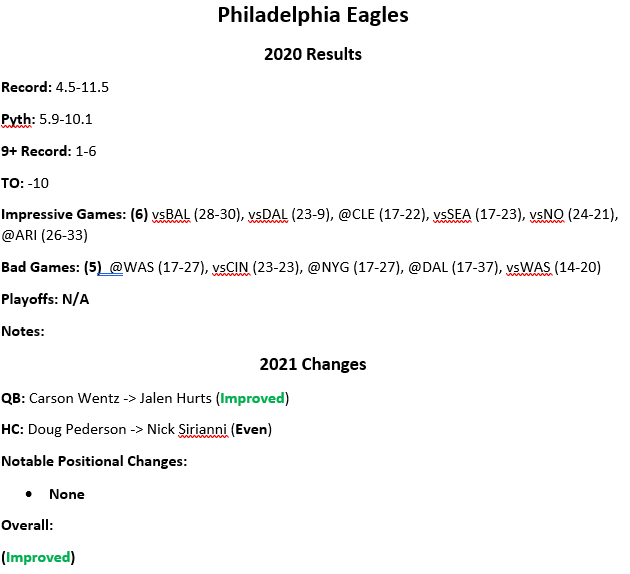 Jalen Hurts outplayed Carson Wentz last year, so the Eagles going to him full time will be an improvement by itself. 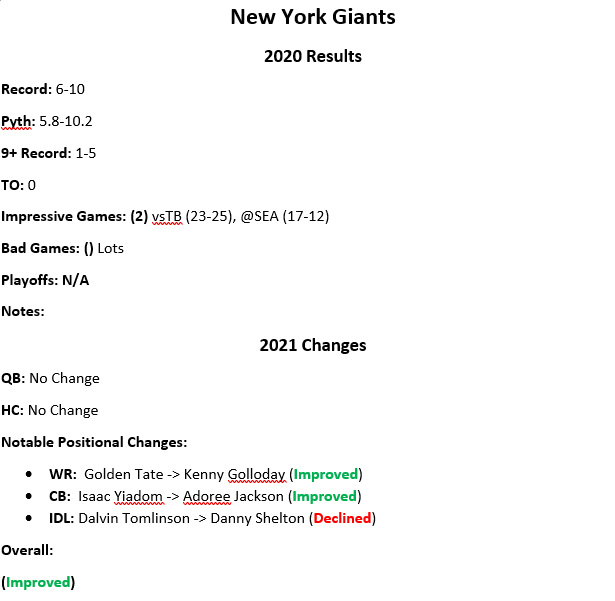 As long as Daniel Jones is the quarterback of the Giants, they’ll be competing more for draft position than playoff seeding. They passed up the opportunity to draft Justin Fields in the last draft, but by doing so they now have an extra 1st round pick in the 2022 draft. The best hope for them is that they can get a top quarterback prospect without having to give that pick up in a trade up. 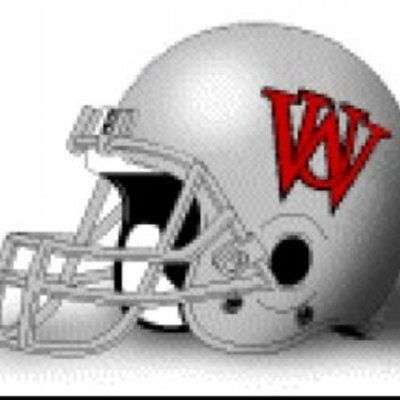 WARNING!!!!!! Due to small print on Mobile devices may cause epileptic seizures……..😁. Please read with caution.

I still can’t believe Nick Sirianni is the Eagles head coach, seems like just the other day he was the Chiefs wide receiver coach. Who would have thought Todd Haley would have a coaching tree?

The Football Team is just funny. I don’t think they’ll win the division, I think the Cowboys may actually get somewhere this season, but all these teams are so self destructive, it is anyone’s race. Except for the Giants.

WFT has a definite shot to win the division … the Eagles are not (IMO) improved with Sirianni, Cowboys have a shot at playoff and Giants are just sad, sad, sad as usual

I live here and have no idea, but….what happened to Henknike or however it’s spelled? He was their next great QB after the Tampa showing

Good question, he’s still in Washington. He did play really well in that game, so maybe he will win the starting job.

Washington does intrigue me a bit, but other than that I couldn’t care less about this division.

Most boring division in football IMO, but we’re constantly forced to watch them.

Living here in New England, the choice before streaming was either the Pats or the Giants on tv and I hated them both.

The more I look at Washington the more I like them. Their defense is really good and now their offense should be able to be good enough to allow them to win some games.

Also Kyle Allen actually played better than Smith, but he just didn’t play very much (2 full starts, and 2 games where he started but didn’t play the entire game). In Allen’s 2 full games he beat Dallas then scored the game tying touchdown against the Giants, but they went for 2 instead of 1 and failed, so they lost by 1.