The Patriots are one loss away from losing a first round bye in the playoffs. Go Bills.

The Ravens are still undefeated since trading for Marcus Peters, having beaten the Seahawks, Patriots, Texans, Rams, 49’ers and now the Bills. Ope.

Tennessee looks to make things interesting with the Colts suddenly falling behind in the AFC South.

Just a few weeks ago the Chiefs and Raiders were tied, now the Chiefs clinch the division. Suck it Raiders.

Green Bay just keeps on winning while the Lions…well they keep on being the Lions.

The Saints win again atop the NFC South while the rest of the division does things no one really cares about.

A Rams win over the Seahawks suddenly makes the NFC Playoff picture a little more interesting.

What stands out to you in the standings, Arrowhead Guys?

the NFC has some very good teams …

That Chargers point differential is a real oddity. Sucks losing close games then blowing teams out in your few wins.

yah, they should be at least 8-5 or even 9-4 right now …. but the Chargers just keep on Chargering

It’s not funny to their fan.

I see what you did there!

Looking forward to the Denver game this weekend. I’m sure it’ll be exciting for Drew Lock to play before a hometown crowd. Looking for a couple of picks and a lost fumble from him resulting in a loss in an otherwise solid performance.

What are our 1st Rd Bye scenarios ?

Pats need to drop 1 more and we need to win out. That’s basically it since we have the head to head tiebreaker.

Lets hope we win out regardless, and for extra measure the Patsies implode and lose out lol!

…definitely against the Donks and Dolts !

Jaguars PA 337! Remember when they had a good defense?

A not-terrible offense helped that out a little bit.

FYI: Mahomes is the AFC Offensive Player of of the Week 4 replies

By Tony Sommer 1 month ago 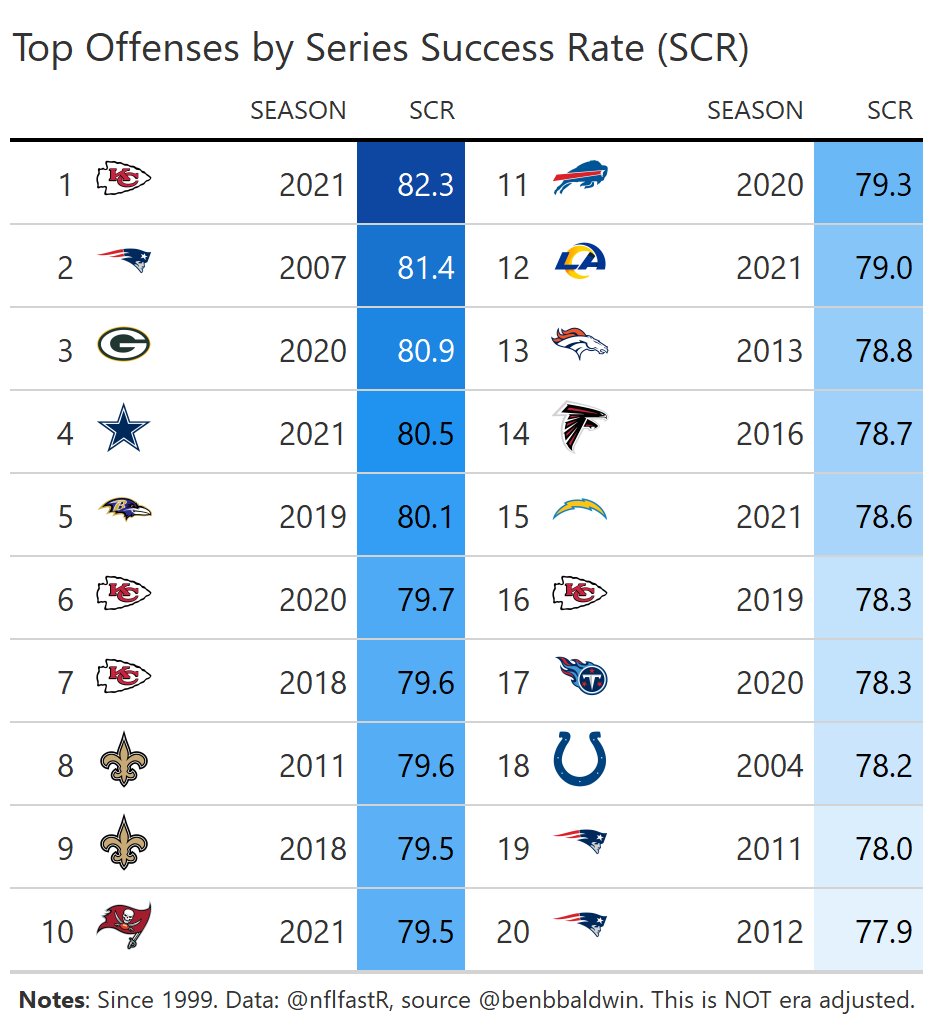 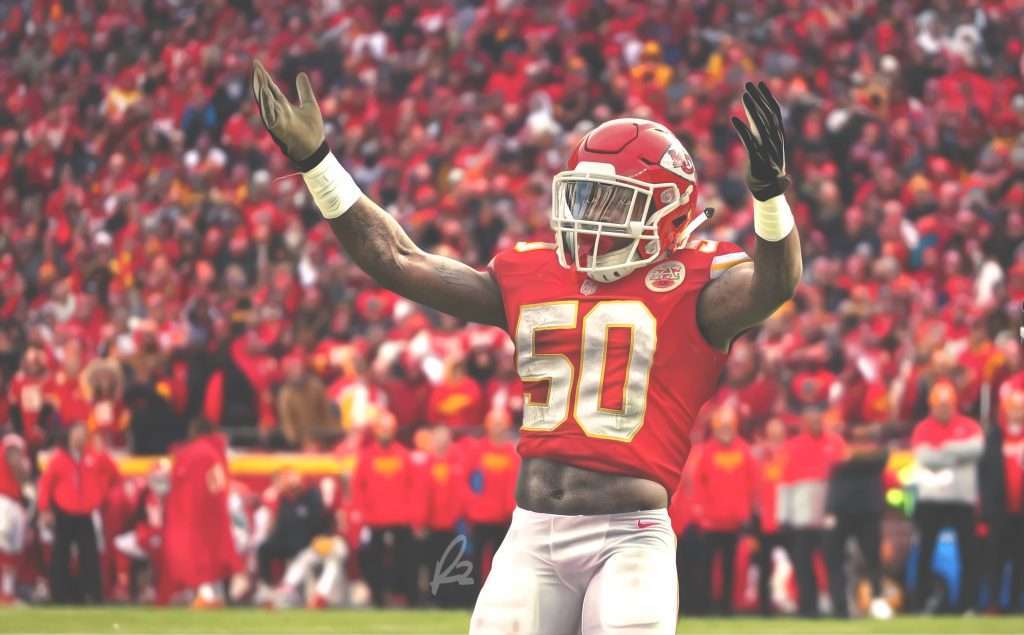