Today in Chiefs history, Jody Fortson was born in 1995.

Not much of it, but let’s take a look at what news there is.

But on Tuesday…Reid got to talking again, this time on Twitter. In a bit of a strange tweet, Reid said that while the Chiefs lost, he was still right and told onlookers to “cry about it.”

On Sunday, Joe Burrow became the first quarterback to defeat the Patrick Mahomes-led Kansas City Chiefs three straight times, and the Cincinnati Bengals star is gunning for his place as the NFL’s best passer.

The nine-year contributor and eight-year starter with the Baltimore Ravens was not acquired this late in the season to be a permanent practice squad reserve, he was brought in to play and potentially start. Today, the Chiefs toppled the first domino in the chain that leads to Williams suiting up for meaningful snaps, releasing defensive tackle Taylor Stallworth.

Only two things must happen for the Chiefs to be declared AFC West winners in Week 14. First, they have to take care of business against the 3-9 Denver Broncos on the road at Empower Field at Mile High Stadium. That seems to be the likeliest part of the equation given that Kansas City has won 13 consecutive games against Denver.

The Kansas City Chiefs’ 2022 rookie class has played an essential role this season in the team’s first-place standing in the AFC West. Each player’s impact has helped lead to victories on the field, while others have also inspired change off the field.

I’m really looking forward to the lightshow at halftime on Sunday. Should be awesome considering it will be 3:30 in the afternoon and bright and sunny. The donkeys right now are so utterly pathetic its amazing.

Maybe it will work with the dark cloud hanging over Mile High lately.

To be fair, I’ll bet it would have been really cool if they didn’t stink so bad that they got flexed. MC is probably right and we better not give them a ray of sunshine

Well, with Von Miller’s injury putting him out for the season, I’m not unhappy.

Just world news, not getting into to it this morning, but if you haven’t heard, Germany arrested 25 people in a plot to violently overthrow the Gov there.
https://www.nbcnews.com/news/world/germany-arrests-plot-far-right-extremist-coup-military-rcna60481

“Suspects from the so-far unnamed group include a nobleman with a historic royal title and various armed forces veterans. It is centered on the so-called Reichsbürger, or Reich Citizens, movement which is motivated by conspiracy theories about the role and legitimacy of the modern German state.”

One of the rare times you want German secret police raiding people. 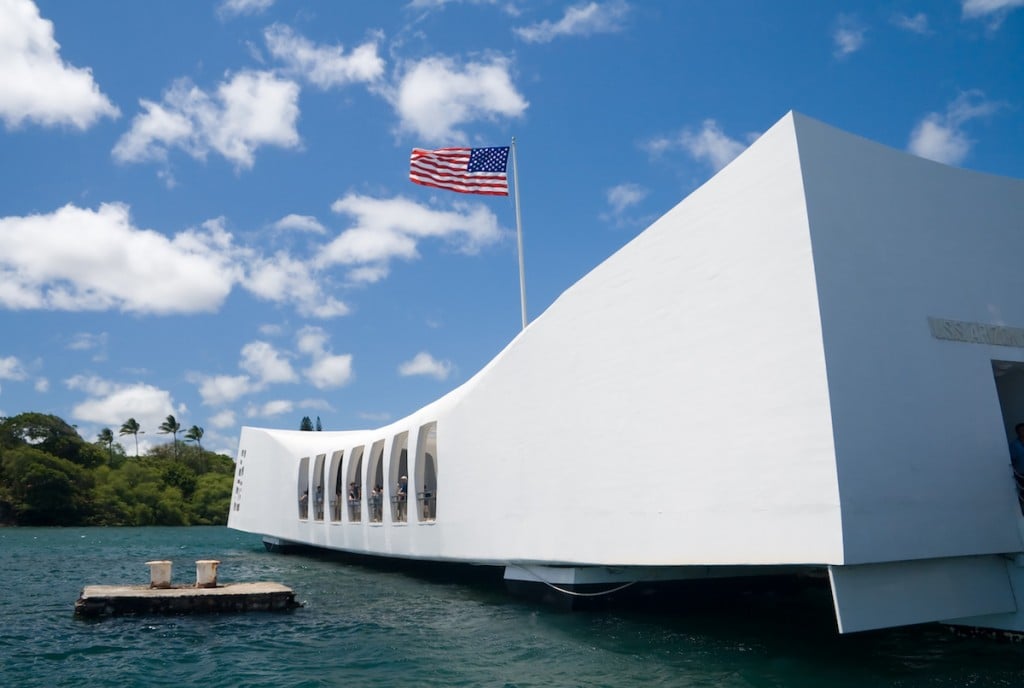 “The only thing we have to fear… is fear itself!”

Last edited 2 months ago by Nasrani
8

Actually, we did not declare war until the 8th. And Germany declared war on the US first on 11th December. We then followed suit declaring war on them.

But yes the remembrance of this date is significant and should always be observed.

Oops, my mistake. I suppose that on the 7th we were still reeling from what happened – much like 9/11.

Thank you for correcting me.

No worries. There are alot of folks who believe we declared war on Germany, but it was after Hitler declared on us. As part of the Axis pact with Germany, Japan and Italy, they (Germany and Italy) followed suit. Japan attacked us before they were to deliver their declaration of war.. and thus as they say, the rest is history..

Alot more to the history obviously prior to all this, but would take some time.. ; > )

It may not have been official, but….

Len Dawson played his last game, a loss to the Chargers, in 1975

I’m not sure if it’s just for this year, or if it’s going to be a semi-permanent staple for years to come, but I’ve noticed that in the fourth quarter (usually the first commercial break after “Put the hammer down!”), the Chiefs radio team does this “Remembering Len Dawson” segment and it will be his voice talking about some game or another that he played in; they set up the context and then he’ll talk about the game, or the team, or a specific play that stands out. I hope that somewhere someone is archiving those, because it would be cool to have them for posterity’s sake.

Last edited 2 months ago by Nasrani
3

Agreed. I’d love to find all of them, since I can’t get the broadcasts here. Maybe suggest it to the station? They could provide links after the game? Or to the Chiefs themselves?

I think that Clay Wendler gets the radio broadcasts from some website that archives them (probably with the Chiefs’ permission), and one day I went down that rabbit hole to try to find the site but I believe it’s paywalled. I suppose I could email the station or the Chiefs themselves and see where that leads.

Also, Google “Audacy 106.5 The Wolf” (and/or click here and bookmark the site) on game days and it should play anywhere in the US. It doesn’t exactly sync up with the TV – the radio stream can be anywhere from a play and a half ahead to two plays behind (thanks, Janet Jackson) – but I’d rather listen to a radio delay than Cris Collinsworth’s fawning over Tom Brady or Tony Romo’s knuckleheaded, self-important prattle.

Last edited 2 months ago by Nasrani
2

I was at that game.. sucked to see my childhood star lose.. i told you coffee was healthy

I had to ask my doctor if I was healthy enough for ChiefDog’s coffee.

only one foot, though …