Today in Chiefs’ history, Jack Rudnay was born in 1947, though drafted to an AFL team, he never played in an American Football League game, his first season being 1970, after the Chiefs joined the NFL.

Elsewhere, Edwin Hubble was born in 1889.

4 Chiefs players to watch in Week 11 vs. Chargers | Chiefswire

Saunders has emerged as a pass-rushing threat in recent weeks, recording at least a half-sack in each of the last three weeks for Kansas City. He’s also seen his snap count increase with each passing week.

You can always tell just how many fans show up during the end of the National Anthem when Chiefs Kingdom roars down a booming, “Home of the CHHIIEEFFSS!!!”

Reminder: Until Lucas Niang is on the 53-man roster, the team is not required to report his practice status.

The name that immediately jumps out from a league-wide perspective is Bausby, who appeared in 26 NFL games combined with four different organizations. Chiefs fans might remember him best as a member of the Denver Broncos, where he started five games, but the journeyman cornerback began his professional career in Kansas City as an undrafted rookie.

Chargers vs. Kansas City Chiefs: Who has the edge? | Los Angeles Daily News

The Chargers don’t need to play a perfect game in order to defeat the Chiefs. But it would help.

Everyone in attendance for the Chiefs at Thursday’s practice. Here’s a look at the receivers running through drills, including Kadarius Toney coming off the hamstring injury.

Baker Mayfield comes in for the #Rams… and comes out firing.

And Baker Mayfield is now in.

Since NBC first started having SNF in 2006 the Chiefs and Chargers have faced each other only once on SNF. It was the last SNF game of the 2006 season.
Herm’s Chiefs lost to Marty’s Chargers 20-9.
We had Trent and LJ.
They had Rivers and LT.
This was the SNF intro that year.

What is the weather like in and around KC?
Funny thing is that my sister who lives just west of Toronto had no snow as of 10PM last night.
These snowstorms often move in bands depending largely on the topography and geological formations in an area.
Wonder how it is over Hoosier’s way, or BRaG’s… are Indiana or northern Minnesota getting any of this?
I imagine it is sunny and in the mid-60’s around Vegas, Zulu can confirm.

Temps hovering around freezing, but no real ice or snow yet in the KC area.

You rock, Nas!
Let’s hope all in Buffalo and surrounding areas are safe. It’s a historic snowfall and it’ll take days to dig out.
Around here we’ve had about 90cm, 3’, of snowfall over the past two days and another 30cm expected today before tapering off in the evening. This is only about half of what the Buffalo area has received and it’s bad enough around here. My daughter and I were out yesterday afternoon with the snowblower and shovels and this morning we can’t see where we cleared because the winds and snowfall have filled it all back in. Any extreme weather event tests a community, and it takes an entire community working together to get through it and its aftermath. Prayers to all.

Centimeters…. You guys and the metric system….hahahaha.

Us guys and most folks around the world, pal, get with it down there.

You guys stay safe there! Hope you have enough provisions!

Thanks, pal, we’re good so far. That snow shoveller losing their footing always cracks me up.
Here’s another take…

Last edited 18 days ago by Nasrani
2

Step up and do your thing, Red Sea! Make them see RED!

Chiefs Kingdom, we have done well at annexing San Angeles and turning it into Arrowhead West. And with that comes the need to be LOUD – to make the Chargers feel the noise rather than hearing it.

And the only way to feel the noise is when it’s good and LOUD!

We have arrived at Ft. SoFi. Several of our men remain in infirmary but we are confident in the abilities of our reinforcements. The battle will be difficult, but the cannon shall prevail.

AND ONE MORE FOR GOOD MEASURE

Here is my take on the Top 100 Greatest NFL Quarterbacks ever – I used a ton of stats but the bottom line was my opinion. I do have a few that will be considered hot takes.

Kaep?
I can’t argue the rest because they all had a few seasons of success in the league. Though Herbert, Burrow and Watson all have more of a TBD feel.

Kaep had a short run but, between his arm and his legs, he certainly was a difference maker.

People seem to forget the 49ers were looking for a replacement before he took his knee.

I would put Jay Cutler, Jake Plummer, and Aaron Brooks above him.

None of the three you mentioned made my list though Plummer came damn close. Kaepernick without legs does not make the list. I feel he was dynamic in the short amount of time he was here. It is a shame that he did not put in the work to become a better quarterback.

It might be easy to pick apart this list, particularly the bottom fifty (Flacco has a SB ring but not Tannehill) but it must have been hard, and a lot of work, putting the list together so thanks Eafox. One benefit I gain from this list is the revival of memories of the NFL around the times of each QB as well as memories of where I was at those times. I was born in 1960 and started paying attention to the NFL in the early 70s therefore many of these QBs are before then. One name that sticks out for me is Steve Bartkowski, I seem to remember the Falcons had a good passing game with him and also a good RB – Andrews iirc.

Half the fun is people arguing about the list. I made the final decision but used the stats to guide me. Problem with the stats is deciding which is more important – wins, yards, TD passes, playoff success, completion percentage and the like. I did have fun remembering some of the quarterbacks hidden in the back of my mind. 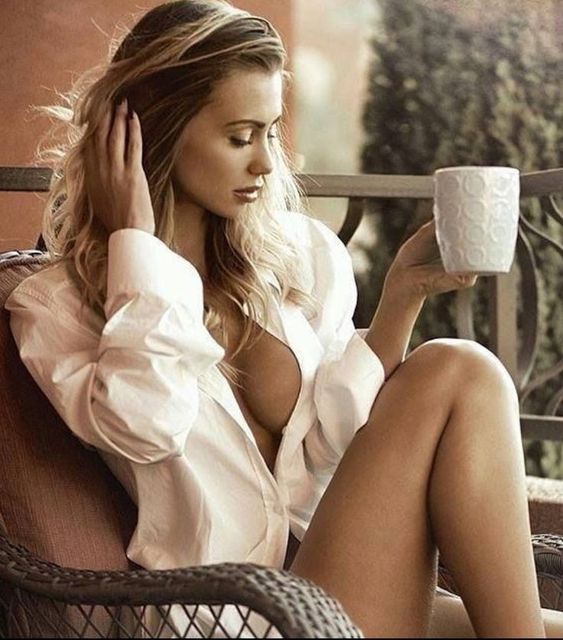