With the debacle that was the AFC Conference Championship Game behind us, we have moved our attention to next year and the potential of adding the missing pieces needed in the offseason.  Most would agree that pass rusher and wide receiver are our two biggest needs with safety not far behind.

My disclaimer:  I do not watch much college football but read a ton of scouting reports.  I have tried to watch highlight reels for those on this list but I could easily change my mind if I watched all of the tape available on my so-called draft crushes.  These are presented in no particular order.

The man is 6’6″ and weighs 340 pounds.  I envision him stonewalling runners like a Vita Vea and pushing the pocket back, giving quarterbacks no room to step up to escape pass rushers.  People may not be excited about this pick but I think of the possibilities with Davis and Chris Jones in the middle of our defensive line.  Most mock drafts have him picked in the middle of the first round, so we would have to trade up to get him – a highly unlikely scenario – unless he drops past pick twenty.

You can tell that I like size (seems rather appropriate that I mention my ex-wife here).  Faalele is 6’8″ and 387 pounds.  Brown, Thuney, Humphrey, Smith, and Faalele would be a nightmare line for the defense.  For this pick to work, the Chiefs would have to be committed to running the ball more which is not Reid’s calling card.  Third and long situations could be an issue but the reports are that Faalele moves well for his size.  He has been a steady riser on the draft board so we probably would have to use our first rounder here.  He could possibly be available in the second but a team like the Ravens or Steelers are probably salivating at his potential.

Andy prefers speed to size in his receivers and Watson is one who has both.  He is 6’4″ with some game changing speed and his scouting report says that he is a threat at all levels of the defense so he is not a one trick pony.  His size could turn him into a first down magnet and his speed will keep the defense honest.  Watson has been another fast riser in the mock drafts – He was always available in the fourth round in my initial simulations but is gone by the end of the third round now.  This could be a valid pick for the Chiefs in the second round.

Hmmm – He is somewhere between Tyreek Hill and DAT – 5’7″ and 173 pounds – and is the type of receiver that Andy might be looking at.  He is described as an electric play maker who can go from 0 to 100 in the blink of an eye.  Austin also gets kudos for his route running, quick breaks, and his twitchiness.  Best case scenario – He is the eventual replacement for Tyreek.  Worst case scenario – He is a gadget player that complements our offense.  Pairing Watson and Austin with Hill and Kelce makes me have visions of an unstoppable offense.  Especially if we are able to run the ball behind the massive line that I want to create with Faalele.

Why the hell would we want to draft a TE?  We have Kelce and Fortson – the man with the iron hands – and the Belldozer and Gray, whom I still have reservations about, as well as some practice squad talent.  Well, we have to prepare for life after Kelce and are screwed if he ever goes down for an extended period of time.  Two tight end sets can destroy teams – Kelce and Fortson are set to do that next year.  Turner is a guy that can keep the ball rolling.  He is 6’6″ and 240 pounds and is described as a tall, lean, pass-catching tight end machine.  Probably available with a comp pick or in the fourth round.

I like to think that he is a mixture of Marcus Peters and Dante Hall.  He is credited as being the best returner in the country – and lord we need help there – and gets high reports for his play on defense as a smart, quick, and fierce corner.  His size – 5’8″ 185 pounds – puts him in the slot and makes you wonder if he can compete against taller receivers.  He sounds like Mighty Mouse on steroids and could be one hell of a pick.  His size will also drop him on the board so a comp pick or fourth round pick should see him available.  I think he would make a great complementary piece on defense.

Described as a track star, single high safety with exceptional speed.  At 6’1″ and 215 pounds, he is also described as an excellent tackler and the word physicality is used multiple times in his report.  At the very least, he would provide depth behind Thornhill and we would never have to see Dirty Dan playing deep ever again.  AND Dirty Dan should never play deep again.  Some mock drafts have him going as high as the second round while some have him hanging around in the fourth round.  I have not scouted him much but, the longer he remains in the draft, the more I see the Chiefs taking a chance on him.

Hicks should be available in the latter rounds – He is described as a versatile linebacker who can rush the passer, fill the hole, and drop back in coverage.  Hicks is an outside linebacker who comes in at 6’2″ and 225 pounds.  Seems to be quick enough on the tape that I watched to fit in with Gay and Bolton.  At the very least, he would be a major upgrade over Niemann – course, I would be a major upgrade over Niemann.  Might be a player who contributes for a year or two and works his way into being a starter.

I am not as down on Townsend as some are but here is a punter who has “a cannon for a leg” and has two punts this year that traveled over 80 yards in the air.  As a bonus, he can kick field goals and is also described as a kickoff specialist.  Would not mind a late pick – sixth or seventh round – to pick up a guy that upgrades a position.  Nice security in case Butker gets hurt in a game as well.

He stands 6’1″ and weighs 210 pounds.  Barriere has thrown 40 TD with 6 picks this year and is the top rated FCS quarterback.  The scouting reports talk about his accuracy and NFL caliber arm.  BUT the most important quality is his speed – all reports describe it as exceptional.  IF I am an NFL team looking for a starter, I would be poring over his tape as we speak.  IF he is around in the seventh round, the Chiefs should take a flyer here.  No, I am not looking for a Mahomes replacement but this could be an interesting addition as a potential back up quarterback.  Our wildcat formations could become something special.  I could imagine a few plays being drawn up with both Mahomes and Barriere in the game.  Furthermore, with Andy’s magic with quarterback, he could be used as potential trade bait down the road.

I know that I have not addressed some holes in our defense but that was not the purpose of this article.  We definitely should be looking for a starting outside corner and more safety help.  I did not address pass rusher here – that sounds like it should be a separate article.  I would love to see the Chiefs pick up a couple of players on the list here – they could help and I would look like the next Mel Kiper if it happens and they pan out.  Let me know what you think about this list.

If you draft Austin and Faalele, you’d better not have Austin run short routes. Pat would never see him. The one bad thing about having a 6’8 tackle.

I like Arnold Ebiketie “AK” from Penn State. Seems like a dynamic pass rusher. Maybe in the 2nd, but I would have no problems taking Christian Watson there either. I think we need 2 early WRs, an early DL / edge rusher, and an early safety.

Chiefs’ song parody – “(Chiefs’ Strength Will Rain Down On) Jacksonville” (to the tune of Toto, “Africa”) – 2023 NFL Playoffs, Divisional round, KC vs. JAX 0 replies

The only person i am worried about this game is Orlando Brown can he hold his side all game because man. 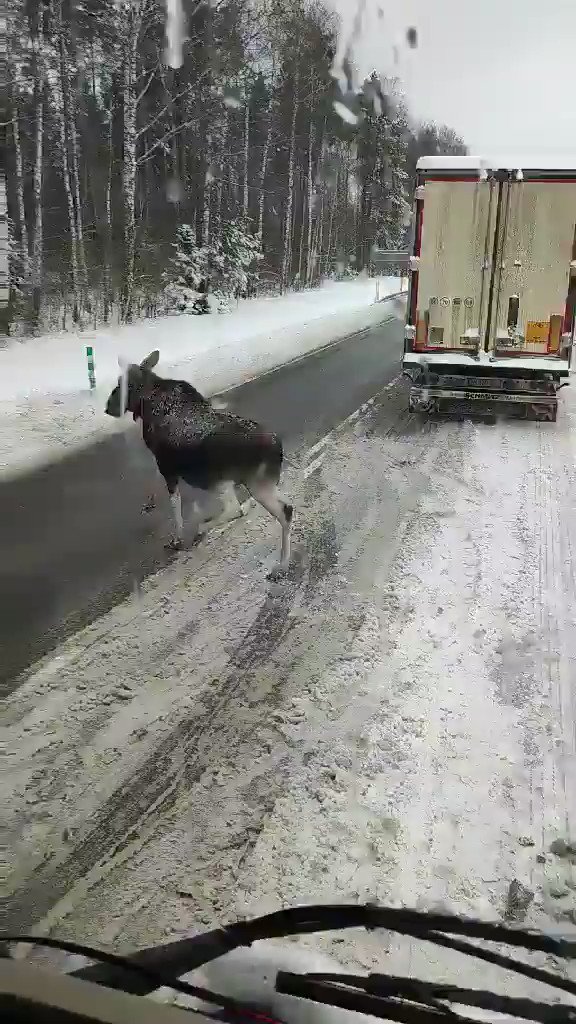 @GeorgeFoster72 My brother in Christ they are indestructible

The #Chiefs are listing Travis Kelce as questionable for Sunday vs the #bengals with a back injury. Kelce was slated to talk to us today, but because of treatment there wasn’t an opportunity for him to address the media.