Welcome back to another edition of Tastes of the Town! It’s always fun to check out new things going on in this wonderful city of ours. With that being said, let’s take a look at what’s coming up this week.

Technology is changing at a rapid pace. It’s quite intriguing to think about what or where the next big life changing invention will come from. Who knows? It may even come from our very own city.

It’s back and better than ever! @MakerFaireKC returns to Union Station THIS SATURDAY AND SUNDAY! Beat the lines and get your tickets now. Then get set to join us for Kansas City’s family-friendly festival of invention and creativity >> https://t.co/w6eagEKe5Q pic.twitter.com/vZnHJB51vu

On Saturday and Sunday, you can get a chance to watch people create new inventions that range from urban farming to electronic gadgets. This family-friendly event at the Union Station brings people from all walks of life. Locals such as scientists, crafters, and hackers show the fun in creating the next big thing.

You never know what can spark your creativity and get you inspired, so go on down and check it out this weekend!

Dressed to the Nines

The Negro Leagues don’t get nearly enough credit for the level of exciting baseball that was played. The museum on 18th and vine captures those memories. It is a very special experience that I think everyone should check out at least once.

The Kansas City Monarchs were quite popular in the day. In fact, African American churches would change the service time so people could attend the game. Fans would leave church “dressed to the nines” and go to watch their Monarchs play.

Thus a new tradition was born in 2013. The Negro League Baseball Museum teamed up with a group of Royals fans to reinvigorate that feeling of putting on your Sunday best. The Royals, or should I say the Monarchs, will be playing the Minnesota Twins on Sunday at 1:15 p.m.

Who says there is nothing fun going on in the offseason? Just check out our website of course! Or I suppose, you could watch The Franchise, a new inside look at the Chiefs Kingdom.

The show hit the airwaves on May 29th, and the pilot episode racked up more than a quarter of a million viewers. In the coming weeks, fans will finally get a look at the offseason programs in St. Joseph.

Be sure to watch the Franchise Wednesdays at 6 p.m. on the Kansas City Chiefs YouTube page as well as Facebook, especially if you are dying for some more content. Or, you know, swing by Arrowhead Guys and watch it with all your favorite friends.

We all have our favorite go-to fast food chains. For me, its Taco Bell. It’s also no secret that our quarterback loves Whataburger. In a tweet responding to JJ Watt, Mahomes stated his desire to get one in Kansas City.

I’m down as long as i can get one in KC https://t.co/uVLHCQxfjN

What’s your favorite fast food restaurant, and would you give it up to get Whataburger in Kansas City? 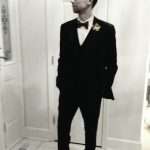 level of exciting baseball that was played

Y’all need a Whataburger and a Torchy’s.

Seriously about Torchy’s. Try a Trailer Park-Extra Trashy and tell me you disagree. It’s a fried chicken and nacho cheese taco. It’s glorious.

Been browsing this YT channel for a while, so the Monarchs mention gave me the excuse to watch and share this:
https://www.youtube.com/watch?v=BjnwfDRt4NM

I got spoiled in OKC. We had Whataburger, Five Guys, Freddy’s, and a host of other premium sit down burger joints. Seattle is shit for that.

There’s a local burger joint in El Reno that’s been going for a long time, and when I was stationed at Tinker Big Ed’s was pretty good. Over in Leavenworth, Homer’s makes decent enough burgers for a change of pace. While neither’s in the running for best ever, I do like to turn off the beaten path for food, at times. The Nu-Way in LV’s ok, if you like your “burger” served up like a sloppy joe without the sauce.

And while I forget the name of the place, there’s a burger joint in KC that’s been around forever, and looks it, but makes good burgers in spite of that.

Ron’s is a pretty legit burger near KTIK. I tell people to drive out the front gate and keep going. It’s in the strip mall at the bottom of the hill behind the old, abandoned mall. (There’s also a good Korean restaurant in the alley behind the Arby’s dumpster just to the east of the gate). But the best burger is Nic’s. Not the best in OKC; the best. “Cheese and Everything”

I’ve eaten at Ron’s several times. It gave me indigestion. Maybe that was just me. I actually preferred Tuckers.

Wouldn’t mind another burger chain making its way out here (East Coast), would LOVE to get an In-N-Out, though, I’ve heard it’s basically the tits.

Oh, and if we’re going with the caveat that “fast food” must have a drive-thru, then gimme Wendy’s, all day. The best fast food burger (That I’ve had) and a deep enough menu to cover other food groups.

In-N-Out is not up to flyover country standards.

In VA we don’t have Whataburger… we have What-A-Burger. They’re disgusting and run-down but damn if they don’t make a good hamburger. 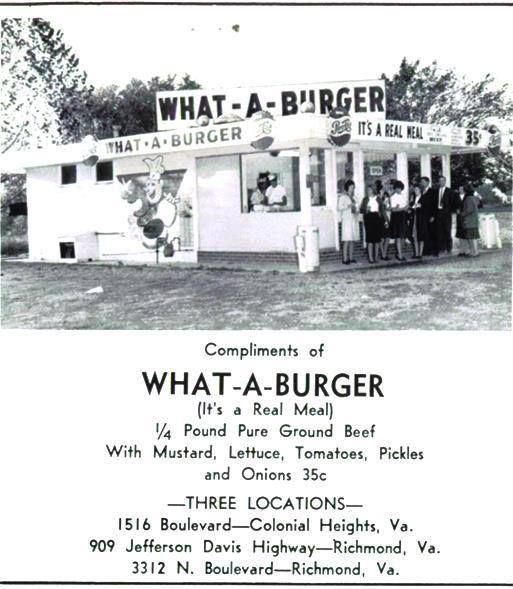 i would prefer a whataburger here in CT.

or a hardees. i just want a decent spicy chicken biscuit for breakfast tbh. the breakfast options here arent great. 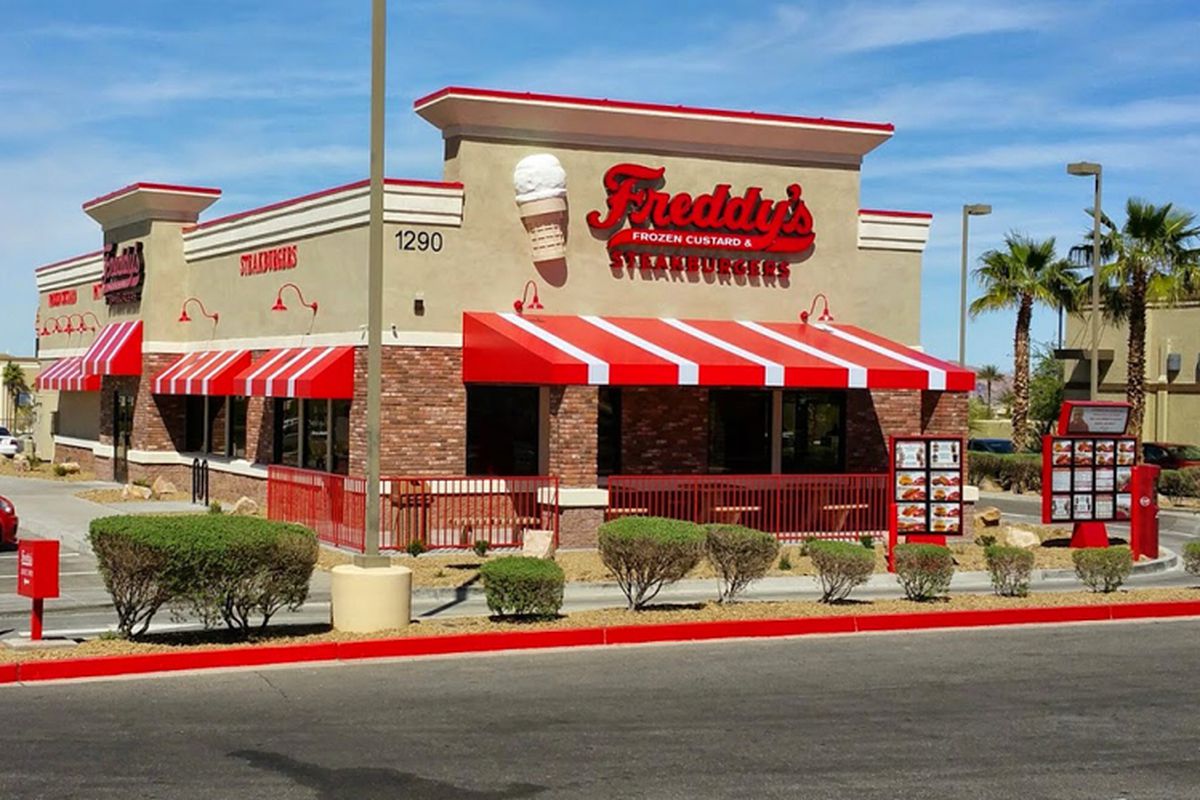 I’d say Sonic is prolly my favorite fast food joint. And yes, I’d send em packing for a Whataburger down the street.

Sonic is nasty IMO. They have great drinks, but I won’t eat anything else on their menu.

The tots tasted like they were fried in oil used to fry donuts. They were weirdly sweet.

They used to have a bbq cheeseburger served on texas toast with an onion ring. I ate so many of them I can’t believe they took them off the menu.

I live where Whataburger started. It is damn near a religion here

Whataburger Vs. In-And-Out is one hellava debate tho…

Texas has em both. Jerks.

It’s because of the Caly transplants. I’d send them both back if I could.

In and Out burgers are way better than Whataburger. I haven’t tried the whole menus though.

The real problem is In and Out’s fries are trash. Even if you order em double fried they’re not crisp and flavorless. But their burger toppings are amazingly fresh tasting. Only burger I’ve had that tastes the way the picture makes it look.

When i lived in So Cal, all i heard about is how great in-n-out was. Honest opinion.. Winsteads was just as good, so I didn’t get the hype. Culver’s and Smashburger are better. Red Robin was my favorite until a few consecutive bad service experiences killed them. Need to try a Whataburger.

By Daniel Harms 15 hours ago