In Québec, following the Montreal Canadiens of the NHL is akin to a religion. A great aunt and uncle of mine watched every game they could. He, a francophone, voiced his own commentary on the action while she, an anglophone, knitted quietly on the sofa or listened in from the kitchen. Later on, his blood pressure worries led him to do crossword puzzles at the kitchen table while she watched the game on TV, volume off, knitting, calling updates to him. Les Glorieux, Les Habitants, the Habs.

Early settlers to New France some three hundred years ago and more, those who dug the soil, raised families and farmsteads and communities, became known as les habitants. A tradition their generations have carried forward is for the Christmas Eve dinner to include a meat pie, a tourtière. My cousins host a family reunion around Christmastime, and they continue to serve up a tourtière along with roast ham, squash, potatoes, and apple pie. They won’t give out their recipe, only their two daughters have been told… what? I don’t know. I imagine it’s in the details of the herbs and seasonings. Some recipes call for potatoes, but not theirs. Folks will mix ground beef, veal, and/or venison with the ground pork, but not them. In the absence of their formula, here’s a tourtière recipe Mrs and I have tried and enjoyed. Served cold is okay with me too, along with some pickles or salsa. Served from a tailgate at the Arrowhead parking lot would be fine as well. Good eats and go, Chiefs!

Oh my lanta… I just had one of these. Don’t do it unless you’re wanting a Port styled beer!

Last edited 1 month ago by ChiefDog
2

“Thanks For Playing”, lol. I get it now…

FYI: My house drink/beer is Paulaner Lager in the gold big boy can! 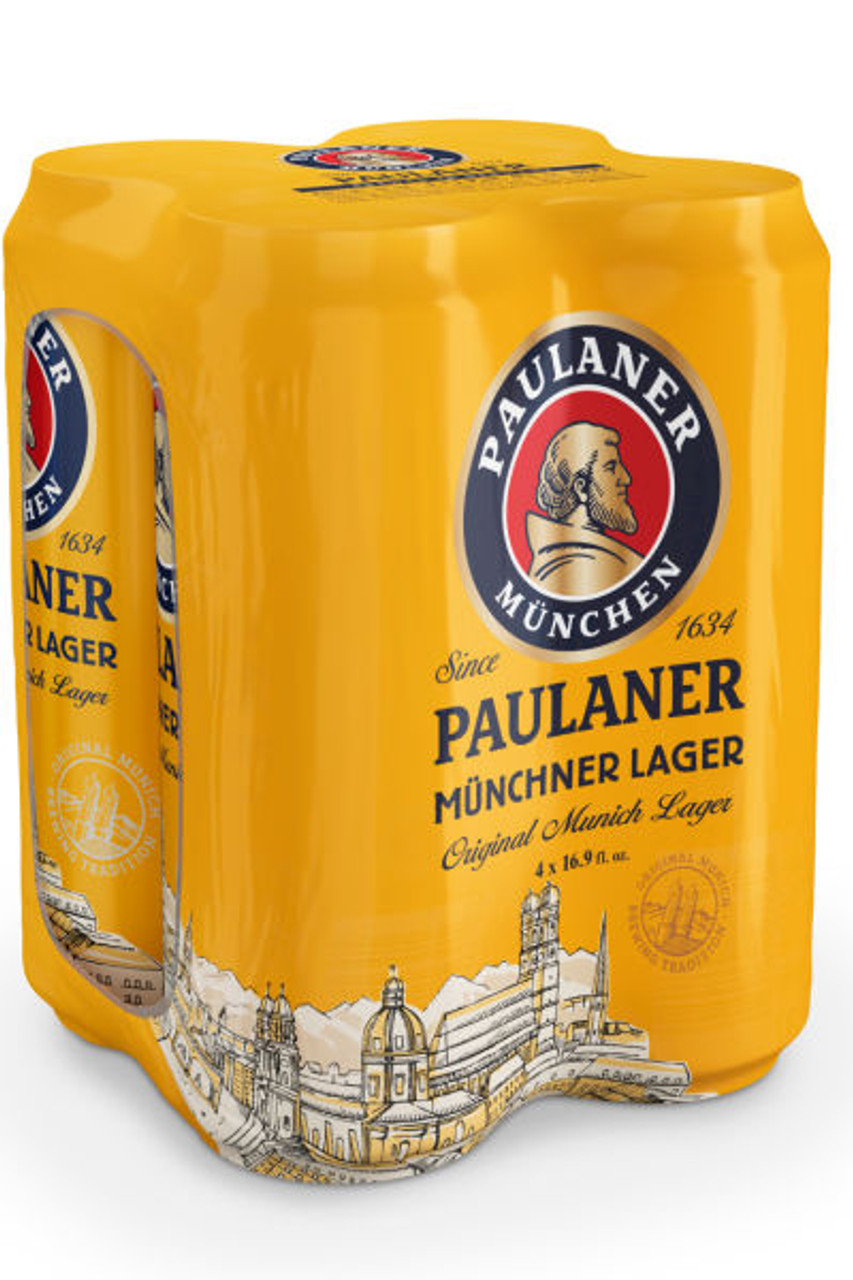 My go to is a Pilsner but every now and then I get the urge for a stout – Guinness or the like.

Leo Chenal, LB Round 3 Overall pick #103 had THE BEST comment at Draft Fest! When asked what he will bring to the Chiefs, his answer was, Violence and Physicality!! The crowd went wild!!
Digital Art Composite, Digital Painting@chenal_leo #DecibelUp #ChiefsKingdom #KansasCity #LB pic.twitter.com/SyzuyduEcI

being french, i’ve had a boatload of these things, and even the bad ones were good 🥧🥧🥧

Really glad to read this, thanks, that’s great.

Definitely worth a try, you go pal.

Last edited 1 month ago by larch
0