I wasn’t kidding about that, either. He has to learn the ropes on the fly in the middle of a rebuild, and I expect ‘quickly’ to be on his list of priorities. Now I can’t write a science article like one of Tony’s, and since I can’t really write much right now, I’ll content myself with presenting y’all with some science shorts.

I’ve been hearing a lot of buzz about the Pentagon releasing UFO information, and many expect that to reveal contact with extraterrestrial people(s). I don’t hate saying it, because what they release will in fact only be evidence that there are things seen and recorded that are simply unidentified. Those who believe in Ancient Aliens and such will not get to rejoice that they’re actually IFOs, because determining that what has been seen as alien spacecraft would literally mean the flying object has been identified. UFOs prove nothing, only IFOs prove something. Discuss. 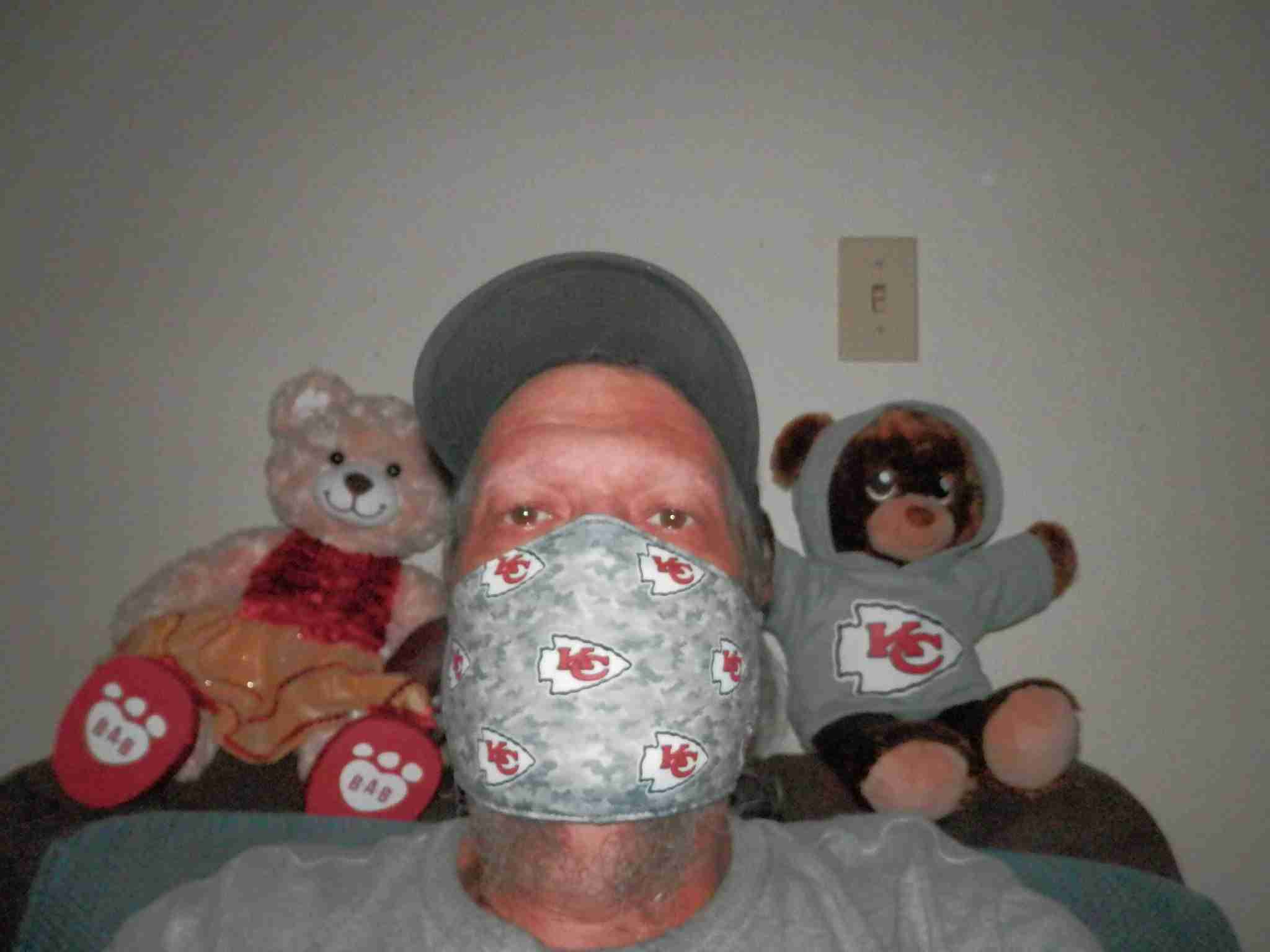 Gee Doc, ya might want to see someone for that….

https://img-s-msn-com.akamaized.net/tenant/amp/entityid/AAzUY2S.img?h=40&w=138&m=6&q=60&o=f&l=f&f=png
Psychiatrist describes to Yale audience her ‘fantasies of unloading a revolver’ into random ‘white people’Lawrence Richard  21 mins ago

The comment was made during a public lecture titled “The Psychopathic Problem of the White Mind,” which Khilanani gave at the Yale School of Medicine’s Child Study Center on April 6.
The lecture included numerous criticisms of white people amid the admission that she fantasized about killing them.
During the lecture, Khilanani also said she stopped communicating with her white friends as “there are no good apples out there” because “white people make [her] blood boil.”

Does that mean she’s ‘woke’?

Is that why it bounces funny?