Today in Chiefs’ history, Hoosier Chief was born a few years ago.

Elsewhere, Fletcher Christian of Mutiny on the Bounty fame was born in 1764.

Behind Enemy Lines: 5 questions with Colts Wire for Week 3 | Chiefswire

I have no idea what to make of this team. On paper, the Colts look solid. But they have been playing like a team closer to the No. 1 pick than a playoff contender.

I don’t think it should be a big challenge for the Chiefs to jump out to a lead given they’re facing a Gus Bradley defense. Last season, Mahomes and the offense put up 82 points against his Raiders squads through two games. If he doesn’t make some significant scheme adjustments, it could be a long day for the Colts’ defense.

Clyde Edwards-Helaire Is Starting to Find His Groove | SI

After being written off, Edwards-Helaire is riding the wave of support from the Chiefs and belief in himself all the way to success.

Here’s a look at the latest crop of former Chiefs players who have been nominated for enshrinement into the Pro Football Hall of Fame:

Colts vs. Chiefs: Staff picks and predictions for Week 3 | Coltswire

However, the defense isn’t equipped to handle the Chiefs offense even without Tyreek Hill. Missing Shaquille Leonard in the middle will be huge, and the Chiefs will exploit the mismatch with Travis Kelce. The lack of pass rush will ultimately doom the Colts as Patrick Mahomes connects for four touchdowns on the day.

you said to bet on it!

Thanks all for the birthday wishes. My day started off with me opening the mail from yesterday and Indiana sent me my new drivers license. They decided to change my hair color from brown to gray without me knowing it. Sheesh. There’s still a little brown in there somewhere.

That’s pretty funny, I wonder if the person at the Indiana DOV who does that laughs every time they change a person’s hair color to grey.

Its quite a welcome to turning 60. Maybe I can get a senior discount on my AG dues.

Here are our inactives for #KCvsIND:

Here are the Colts’ inactives for today’s game:

Having a hard time guessing the score today

I don’t know how, but it’ll happen.

Happy birthday to you, Hoosier

And for you, Hoosier:

Game day!!
But when you come against THE CHIEFS, there’s no way that I can stand by!

We approach the fort of a luckless regiment that has been searching years for a new captain. A grizzled officer has entered their ranks to attempt order but has thus far fallen short. We expect little resistance but shall not underestimate them. The cannon is ready.

Quite the group of ex-Chiefs being considered for the ‘23 HoF nominations. They’re all standouts but Holmes, Waters and Lewis would get my nod.

No let-ups today, looking for a big game from Mahomes and gang and get Moore involved, c’mon Chiefs.

Happy birthday Hoosier…… if you haven’t received my gift in the mail by now , chances are you never will ……?

That’s okay – I hacked into your amazon account and sent myself a $100 gift card.

Haha, hope you picked out something expensive… your worth every penny…..

I thought about ordering a new filet knife, but then they’d have known it wasn’t you!

Ribs just went on the pit , chicken, jalapeño cheese sausages going on soon ….. and WTF down in the 50s here at night later in the week…. Can I get a hell ya…
Enjoy your day brother….

Thanks, you too pal.
Sounds like a feast fit for a victory!
Them’s good sleeping temperatures, open the windows, throw on an extra blanket, breath the fresh air.

Another great UT alumni that played for the chiefs.. JC and DJ round out the list

They’re both up there too. I think because I was watching Priest in my formative years, he gets the nod, but there have been so many greats: Marcus Allen, the Priest, DT, Neil Smith, Rich Gannon… Dante Hall… DJ, Jamaal, Mahomes… I could go on.

And Mike Garrett in the 60’s and early 70’s. Was the Heisman trophy winner and was recruited to play on the Chiefs by Lamar Hunt, instead of going to the NFL

Didn’t know that. Always good to know Chiefs history. Thanks for passing that along!

Garrett was my all time favorite running back.

But you have to be old to appreciate that

i forgot to copy it last week but i need someone to post a streaming site for today’s game if possible, thanks

Zulu…. I’m sure he will later

If that one doesn’t work google Buffstream as well. I’ve had good luck with it, mostly.

I have very little problems with Streameast. It’s just delayed. Hard to watch game thread and game at same time because of that delay

SHOCKING NEWS – Sammy Watkins on IR with a hamstring issue.

Who does that leave for Rodgers to throw to, Daryl, Daryl, and their other brother Daryl?

I realize it is game day but if you need to occupy yourself before the games start, here might be something of interest. Long, but full of information on the repair/resupply of captured/abandoned Russian equipment, this video from Perun. From a primer by an American tank expert on repair (24 min mark), to a discussion of the important role former Warsaw Pact countries are performing in heavy repair/upgrade/supply of military equipment (starting at 48 min. mark) it is packed with information. You don’t hear very often about this aspect of support/supply but it talks about Czech Republic, Poland and Bulgaria. Bulgaria has a very complicated relationship with Russia and I haven’t heard about its participation in support of Ukraine anywhere else. As always, it is the Internet, so consumer beware. Grist for the mill. 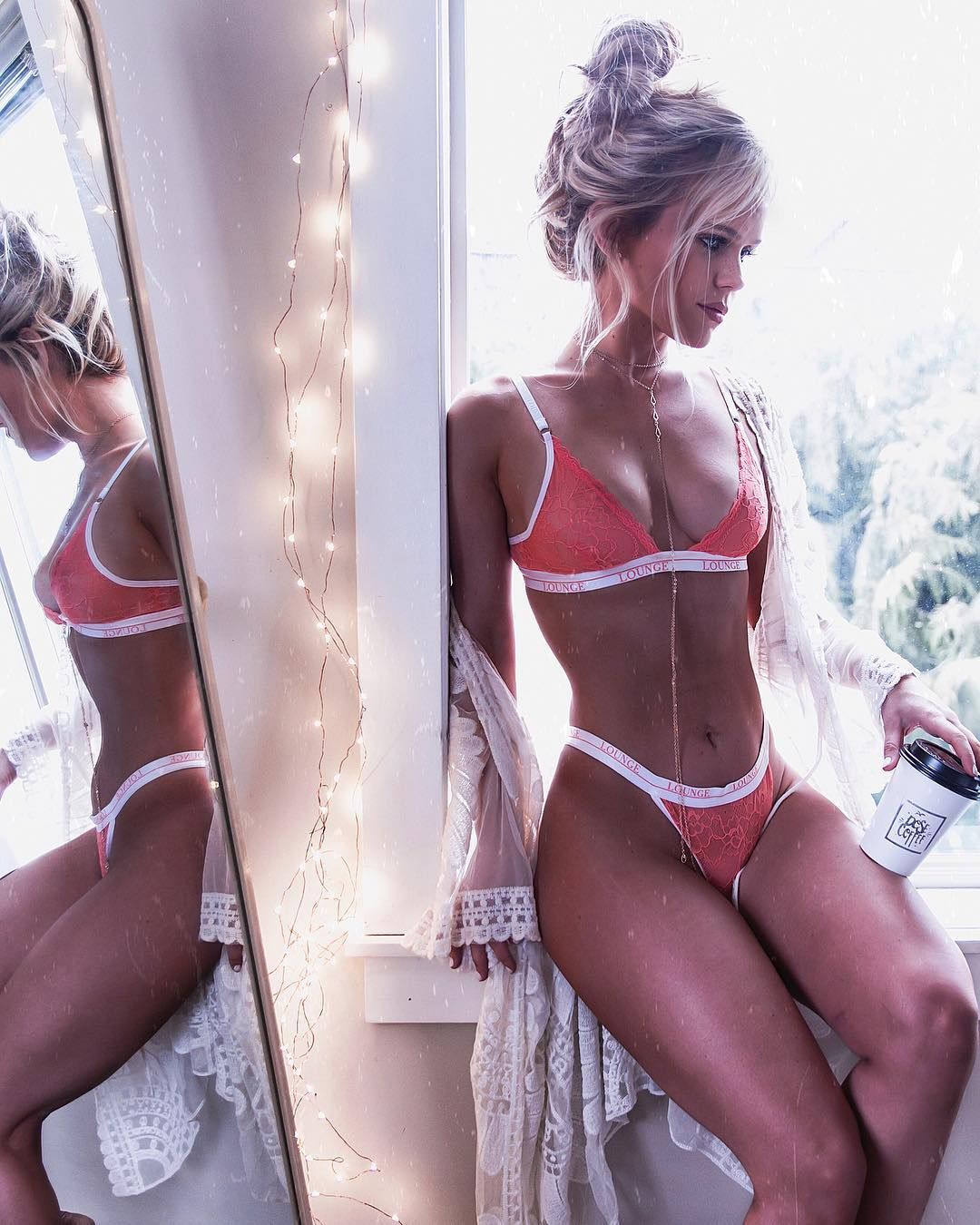