Today in Chiefs’ history, Jan Stenerud was born in 1942.

Drawing history to a close, Charles Schultz was born in1922.

They at least could’ve stuck the Rams’ logo somewhere on the graphic, or included a photo of, you know, one of the team’s other stars, even if Matthew Stafford and Cooper Kupp are both out.

Behind Enemy Lines: 5 questions with Rams Wire for Week 12 | Chiefswire

To learn more about Kansas City’s opponent, we spoke with managing editor Cam DaSilva over at Rams Wire and asked him a few questions.

4 key matchups to watch in Rams vs. Chiefs on Sunday | Ramswire

As good as Donald is, Jones has been right up there with him as the best interior defenders in the NFL this season. He’s going to be a thorn in the Rams’ side all afternoon, especially given the team’s issues along the offensive line. Whether Jones lines up across from Skura, Coleman Shelton or Oday Aboushi, he’s going to have a massive advantage and likely win most of those matchups. Expect the Rams to double him one way or another, whether it’s with a tackle or the center and guard.

Former NFL Coach of the Year Sounds Off on Patrick Mahomes, Chiefs | Heavy

“He always comes up with something, an unscripted play. And nine times out of 10, it’s successful.”

How the Chiefs should game plan for Week 12 vs. Rams | Chiefswire

L.A. will look to play spoiler this week as it begins to look ahead to next season.

“Oh yeah, they have a ton of talent,” Mahomes said. “They’re still a great defense. I watched them in all the games they’ve had this year and they’ve done a great job.“

So how hard would it be to get a name changed on a Jersey? I guess you could sew a new nameplate over the old name, but getting the right lettering would be the trick. Possible? The #10 and 32 jerseys are cheap.

Answered this for myself. Unless you’re handy with a sewing machine, about the cost of the sale jersey. $40-$55, depending on who you send it to. But, if you HAVE a jersey you want to revive, it could work.

Last edited 2 months ago by NovaChiefs
0

Find a good tailor, or a local shop that services high school teams, etc. Will cost a bit.

Our young guys on defense have been making plays all season 👊@CharissaT is excited to see what they can do on the field on Sunday! pic.twitter.com/DHqe53mlPJ

I tried to tell myself that I didn’t need to buy myself a Christmas present this year because I treated myself so well all year long, but then the Chiefs put jerseys on sale for Black Friday.

I will have a Chris Jones under the tree this year.

At the Pro shop?

Crap. I was hoping it was an In-person thing only. 😉

A friend and his father have made the 14+ hour trip north to bask in the Arrowhead experience. Today I expext they will be gorging on BBQ at every opportunity

Make sure they head to Q39. I know wings aren’t really traditional BBQ but they’re great there. The pork belly is also fantastic. I wasn’t impressed with Jack stack, but that’s just me I guess. Always gotta stop for a Z-man at Joe’s

Last edited 2 months ago by Stuckinpackland
4

finally made it back to KC a year ago for a weekend and family visit: I was sooooooo underwhelmed and disappointed in Joes and the Z-Man (smallish sandwich, the BBQ itself was “ok” but nothing special, and the onion ring covered and smothered the taste of the BBQ, which is just wrong on every level)

Smokestack in Martin City or Burnt Ends from LC’s or basic (huge!) sandwich from Bryants … yeah, a few other great places as well, but for ME Joe’s isn’t one of them (very very “average” in my mind)

Fair enough, when it was okie Joe’s it was much better

I made him a list that includes all those mentioned. Never eaten at Q39 or Joe’s myself as they did not exist when I lived there. Pretty sure they are going to Bryant’s at a minimum for no other reason than historical value

Arrowhead is all they need , wish I was going to the game.. nice father and son trip for sure.. he will remember that trip for ever…

I’ve only been to Q39 once and had a pulled pork sandwich.

I’ve been dreaming of a Q39 pulled pork sandwich ever since.

I’ve never gotten the Z-man and I live here. The idea of cheese on bbq isn’t appealing, the onion ring could work, maybe.
Their brisket isn’t remarkable, but their burnt ends are excellent. Fries are great with that bone meal seasoning. Pulled pork is very good, but it’s just pulled pork.

As with all things, it depend on what you order to say which place is the best.

Q39 had good pulled pork and brisket, but I was very underwhelmed with the ribs and sides. I have heard their wings are great.

The best overall meal in KC is the Jack’s Best at Jack Stack. With cheesy corn, potato bake, and pit beans. 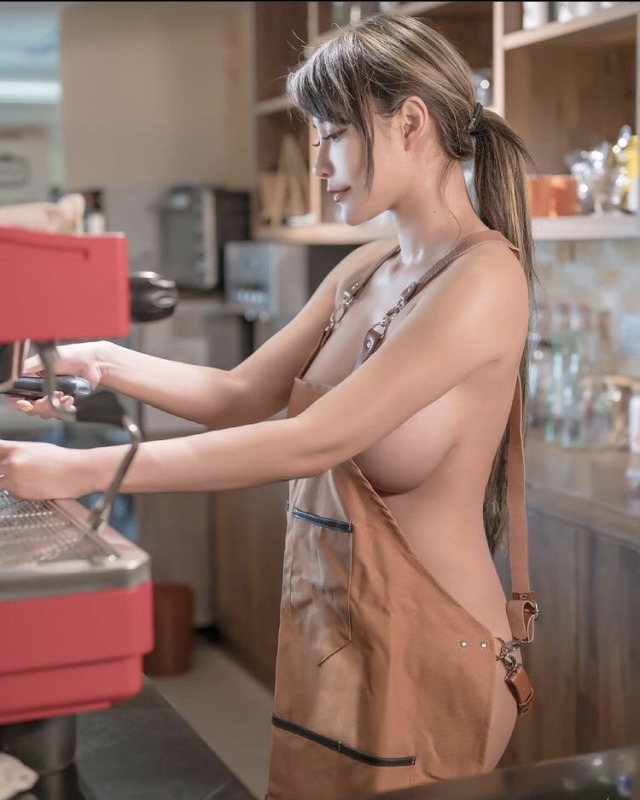