Last week, I was afforded one of the coolest moments of, not only my professional career, but I life. I got to sit down with Chiefs wide receiver Byron Pringle and talk with him about many things including, of course, how it feels to be a Super Bowl Champion. I honestly forgot that last year was his first on the roster due to that injury he sustained in the 2018 preseason. He was on his way to making the roster, in my opinion, and could have contributed that year. Instead, he got healthy and made the roster in 2019 where he would be one of five Chiefs receivers, including the tight end position, to have over 100 receiving yards in a game. It would have been six if Hardman had gotten three more yards against Baltimore. Pringle was thrown into more playing time due to the Watkins injury and didn’t disappoint.

Getting to talk with him was a great experience and one that I will always cherish, he was humble, engaged and very excited to get him name out there more which I think is warranted. I feel that Pringle is a better receiver than Robinson and should be seeing more reps out wide where the Chiefs can use his speed and route running ability to get him open while players like Hill, Watkins, Hardman, or Kelce are split out as well. He’s got the tools to make big plays in this offense and add another weapon that teams aren’t ready for. If you missed the interview last week, there’s nothing to worry about! This is meant just for that, so click the video below and make sure to check it out! 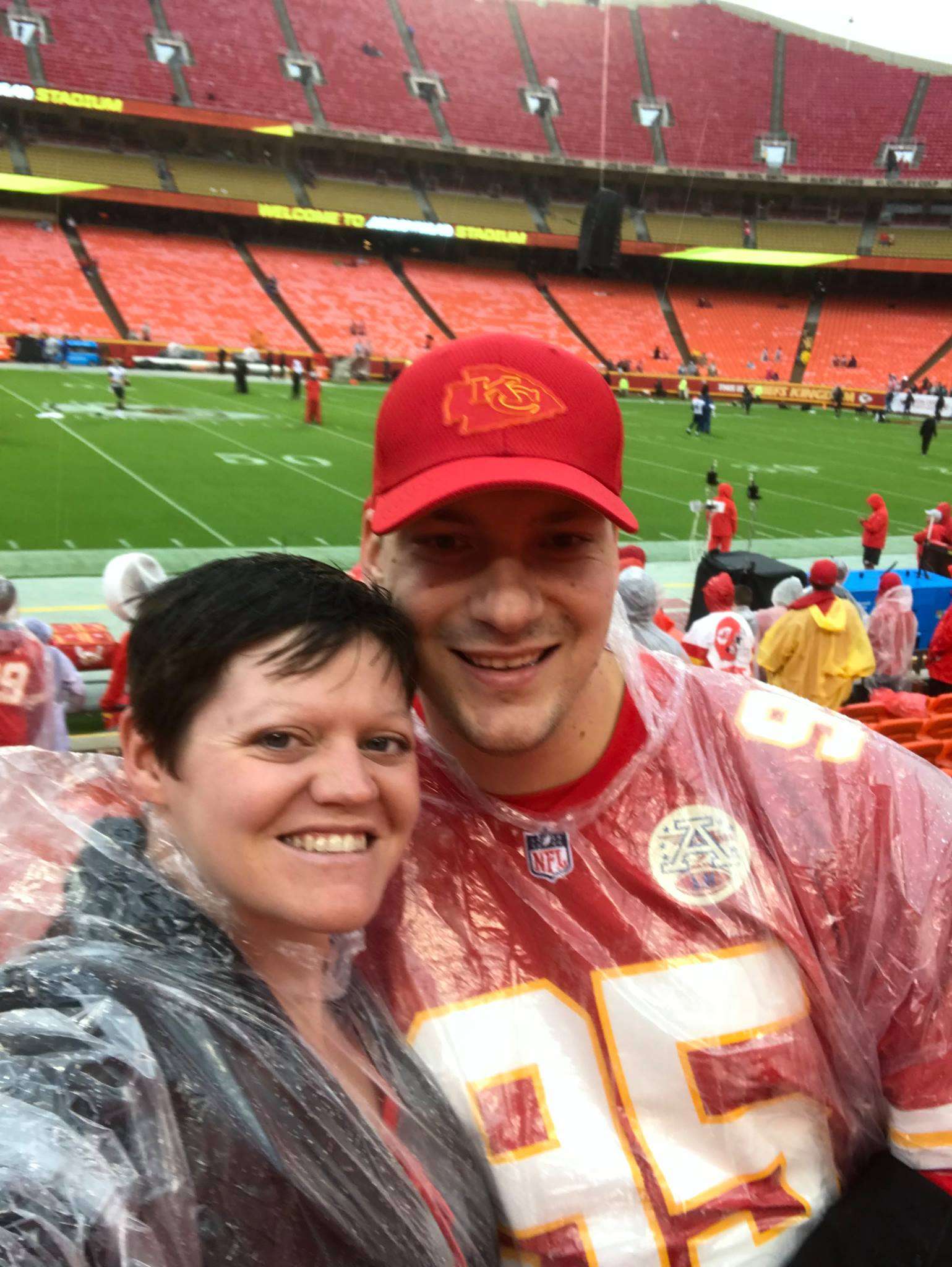 Chiefs fan for life, retired US Air Force, Film Analyst and I like to think I know a thing or two about football. Ask me anything, I enjoy interacting with people

This is pretty great. I really like Byron. Seems really humble and genuine. I heard an interview he did with Mitch I think. He definitely took the long road to the league. I think the Chiefs have him penciled in to replace Sammy next year, and I feel good about him being able to do it. Well done Dan.

I like the way Pringle runs once he has the ball, much akin to Watkins. Hopefully his injury history won’t be similar, though, because that’s how I think gets Sammy a lot of his injuries.

Somebody let him out of the can.

Pringle’s got a lot of talent. I hope he gets rotated into the offense a bit more. He’s a spectacular play waiting to happen!

sure, great idea! so, let’s see here, we is got us Hill, Watkins, DRob, Hardman, Pringle and I know I forgot SOMEONE (whatshisname!), plus we is gots us a coupla FA’s, plus we is gots us a Brand New Shiny RB who MIGHT get a couple tossed his way, plus we is gots us some SUPPOSEDLY Badass TE named Kelcie or Kelsay or Chelsea or what EVER … that there’s like 10 or so … Mahomes gonna be busier than a one-armed wallpaper hanger

so, lessee here … Reid calls all passing plays, Mahomes throws for 12,039 yards and 112 TDs (with 2 INTs) and literally breaks the NFL

I’m a supporter of the Chiefs being allowed to use 2 footballs at the same time.

Nicely done!
Thanks for sharing 🙂