Dang.  Just my luck to draw this game for this column….

Tony wasn’t able to do this feature this week, so I volunteered (or maybe I was told) to do it for him.  Piece of cake, right?  Well, picking winners is easy.  Trying to find losers from that gem of a game is tough, but we’ll see what we can do….

They kicked butt even without the Buttkicker.  8 Straight games and still rolling.

With all the uncertainty of this week, not only did they have a plan and everyone ready to play, but it was a superb performance across the board, even with a good chunk of the coaching staff out with Covid.

With very little NFL game experience they stayed pretty unnoticed, which is saying a lot.  Yeah, a field goal and extra point were missed, but still. They did nothing to hurt the Chiefs chances of winning, and just did their job like a pro should.  All that with a holder, kicker, and snapper that had only been together for a few days.

First and foremost, he didn’t catch Covid.  And he played a pretty good game.

CEH made a pretty determined run for that TD at the start of the game.  He hit a wall and then hit back.  Williams and Gore also did a helluva job creating 127 rushing yards for the game.   Gore also chipped in 61 yards receiving, for over 100 total yards.

The rest of the guys did a helluva job covering for a missing Travis Kelce.   It looks like Tyreek Hill’s late return to the team didn’t change the game with a massive yardage output, but drew enough attention to make the game much easier for the rest, and they took advantage of it.

They had nothing to do with this game, but if you are so bad that you lose to the Texans, you deserve as much abuse as we can deliver.

Another off-season of planning how to dethrone the Chiefs, and the result was the same sound of a toilet flushing as all the other years.

As the season keeps moving forward, the Chiefs have vastly improved on both sides of the ball, and are showing a lot of depth.   They are making it harder and harder to argue with Tony placing them at the top of the power rankings.

It tried it’s hardest, but the Chiefs managed to get a lopsided victory despite missing some of their top players.  Maybe it’s learned its lesson and will pick on the other teams in the future.

Covered it well, agree with all. Would add OL group to the winners, still this was a team effort.

Thanks Hoosier for all that you do

Winner: Me. Was just as concerned as anyone how the season started but always believed they would turn it around. Why did I believe that? Patrick Mahomes, that’s why. Was forced to endure some of the most ridiculous opinions I think I’ve ever read regarding a future HOF OB. Now we’re the favorite to win the AFC if not the whole dang thing. To all the others that didn’t throw hissy fits during our struggles good for you, we were right in keeping the faith. Now let’s go get that fricking Lombardi Trophy!!!!!

I would add that Gordon had a couple of chances slip through his fingers. Not easy catches but not impossible.

Moving onto CINN
32 looks to be OK! (this is important) – Steelers game is over, moving on to CIN

God is good just see me for example!!! Grateful & faithful 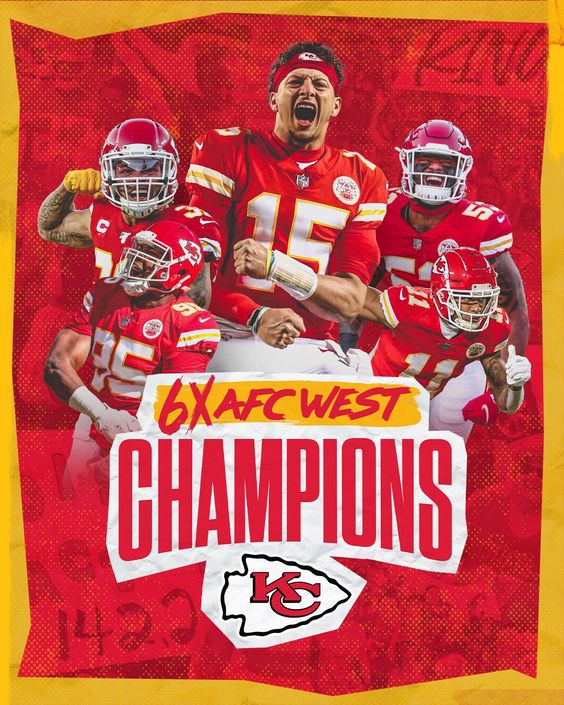 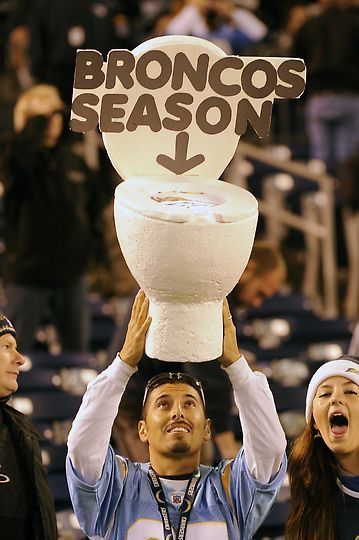 Bootle. A winner who deserves mention. Off the PS, here for emergency depth, ties for the lead in tackles. Grab the ring!

Agreed. If I was a GM for another team, I’d seriously look at Veach’s PS. They always seem to perform well when they get the call.

Winner –
Me, because I finally get a break.
The Mack Truck company. They want to hire our offensive line so that they can drive their vehicles through the holes they make in commercials. Would be a great promotional offer.
The Houston Texans. Kudos on your comments on them!
Bill Cowher. Years ago, once a great Steelers coach, now a commentator, Cowher has to have some joy watching the team that fired him get dismantled. He seemed really positive at halftime.
Chiefs’ depth. When your depth manhandles the other team’s starters, you know your coaches and GM are doing their jobs.

Losers –
Those fans who wanted to fire everyone when we were struggling early this season.
Ben Roethlisberger’s hopes of playing as long as Tom Brady.

Could be. I just remembered him at the end of another losing season and getting pressure from his FO.

Ahhh. Got it. Thought that was saying he just retired from broadcasting. Long weekend.

This is much better than the normal Winners/Losers article, upvote this comment if you think hoosier should do it every week!

Whoa there! By the way, I ran across the steelers site with their version of this article.. here’s the title:

I mean, the Steelers made our list, shouldn’t the Chiefs make theirs?

It will only let me downvote it once!

Because you do so well with it, and it’s Christmas, I gave it a down vote. Just trying to help you out

You can also have the DV I got for DVing you. You should be ok.