Don’t You Know That You’re Toxic?

It “might” be the most toxic fan base, but it’s not. It is the Loudest and Proudest fan base though!
We need to get @AnthonyHitchens & @Mathieu_Era in a big T-Shirt to hug it out with the KC fan base until everyone is smiling. Like you do with arguing siblings under 10 years old. https://t.co/H4nejXBjnp

More from Tyrann Mathieu on if this season’s frustrations have changed his stance on staying in Kansas City past this year. @KCTV5 #ChiefsKingdom pic.twitter.com/ftTOZe99yC

Well, it worked for Billy Madison. . .

Water under the bridge @Mathieu_Era ! Thank you for owning up and being a man✊?! Let’s all move past this silliness and get back to business?! pic.twitter.com/Wboultiqhg

Good morning to all my real @chiefs fans don’t worry about what 58&32 taking bout let’s get this W this week @bobfescoe just my 2 cents @610SportsKC pic.twitter.com/Z5rKjslubu

But, we still love you too!

All of the Prime Time!

An opportunity to turn things around can be found on the field Monday night.

We’re pretty toxic, so maybe we should let the sane minds of the media do this breakdown…

“It starts up front. The Chiefs’ defensive line needs to make sure that they’re putting offensive linemen in Daniel Jones’ lap…It’s about winning the line of scrimmage first.”@LRiddickESPN joined us this week to break down MNF! pic.twitter.com/TluZLKJjuD

I’m addicted to you (CHIEFS)
Don’t you know that you’re we’re toxic?

Am I seriously the only person who LITERALLY CANNOT WAIT FOR MONDAY NIGHT?

This entire week has been crazy. I just want us to absolutely BLOWOUT the Giants, and instill confidence and belief back into this team and fans!

Hold up! Has Team Uzi been shooting KC too far into the future?

Clark also said Chiefs have been looking ahead rather than at task at hand. “We get ahead of ourselves. You start thinking to the playoffs, to the Super Bowl, to those games instead of thinking, ‘We’ve got the Giants this week’’ … I feel like that’s been kind of a problem.”

That’s what the Raiders think. . .

I see at least 10 more L’s in your future, @chiefs. #RaiderNation pic.twitter.com/ybV6gdecAk

There’s Stranger Things Than Being Toxic.

Stranger things like the Kansas City Chiefs losing MOAR football games. Especially MOAR prime-time football games with the whole entire world watching. It’s not strange to lose football games. It happens. It’s strange for Patrick Mahomes to lose football games in the NFL. It’s no secret that when Mahomes first came into the NFL, I personally didn’t want the Chiefs to draft our future HOF QB, Patrick Mahomes [Side note: I wanted Deshaun “rub and tug” Watson]. Why? Because of how he played in college. That college version of Mahomes and his team never won, and he would just fire passes like he was a poor man’s Brett Favre with very little situational awareness combined with a ton of losses and terrible passes that weren’t always intercepted but were always present. I was skeptical because Mahomes only won 9 games in 3 seasons, and he was a Texas Tech QB. Now, obviously, I was an idiot with no brain and zero eye for Pro QB talent coming out of college. Further proven by the fact that I also wanted the Kansas City Chiefs to be led by Geno Smith once upon a time. Digress. The point is, it will be super strange if the Chiefs don’t win this game. Patrick Mahomes is a world beater and one of the best QBs I’ve ever watched play in the NFL. I’d be absolutely floored if the Chiefs and Patrick Mahomes don’t beat the Giants like the Arrowhead drum inside GEHA Field (nope, still doesn’t work)! But stranger things have happened, like Raiders fans suddenly having confidence and hope instead of yard time and mainline.

But being toxic is hilarious…

There are many languages on planet Earth, and I don’t know exactly how many that may I need to utilize for this particular point to translate properly for the Kansas City Chiefs. The game against the New York Giants is a must win game! Yes, we’re toxic. Yes, we’re a bit entitled. Yes, we’re definitely dramatic! Yes, we’re prone to push a Broncos fan down a flight of Chargers stadium stairs if no one is watching. Yes, we hate losing! Why? Because we spent years doing it like the Chargers, Broncos and Raiders are currently doing. We don’t want football to be that way for the Kansas City Chiefs any longer. We might be a little expectant, but I think we all felt a little secure when our All-Universe QB signed a contract totaling over a half billion dollars. Now, maybe Elon Musk can make 72 times that amount of $$$ in 3 days, but in the NFL world we genuinely thought we were going to be fine for at least a few years. Secure right? Wrong! We’re toxic, and we’re slipping under .500 like Mahomes is slipping under $500 million QB play. And it’s okay, he’s allowed to struggle. He’s allowed to be human, and he’s allowed to make mistakes, and we get all of that. Seriously, all of us toxic fans fully get all of that point! We really do! Nevertheless, the Kansas City Chiefs can’t afford to lose this football game. They need to beat the football Giants like Barry Bonds beat baseballs with a baseball bat as a GIANT–better than anyone ever. Steroid it up, Chiefs–whatever it takes! We don’t give a shit, we’re toxic! Let’s just get a W! Happy Halloween AG! Let’s get a W tomorrow, or next season it’ll be Happy Halloween. And–it’s just not as fun without the W. It’s just toxic!

Toxic or not. The Giants are coming to town. Let’s get back to winning. We’re 3-4, not 0-7. We have an incredible team and fanbase!

System Of A Down – Toxicity (Official HD Video) https://t.co/iO3kyCEccG via @YouTube

our old buddy, Von Miller, is headed to the Rams (as per reports) … so long, Von: we’ll (almost) miss you

I can only surmise because he's in a contract year at age 32. Started season hot and faded. Get whilst the gettin is good, I suppose. https://t.co/u3M9GRfdej

I’m all for giving the OL rookies their snaps, but now Remmers is in so what are the chances we’ll see the doc or Long in there for the second half of the season?

I hope Long can still play but is it going to happen? In all likelihood as soon as he plays any significant time he will just obtain an injury and be on the sideline. But he could come back and be healthy and solidify the RT position and dramatically change the course of this season.

I looked through his Twitter to see if he mentioned his progress… not much since August.

maybe he needs to join Mitch in the Kitch

Nicely done CBO, you do us proud.
Now, for all those faiders and donkeys fans, and just because…

I used this on the morning huddle post but couldn’t resist it here too.

For the faiders and Maybelline man.

And badger and hitch. 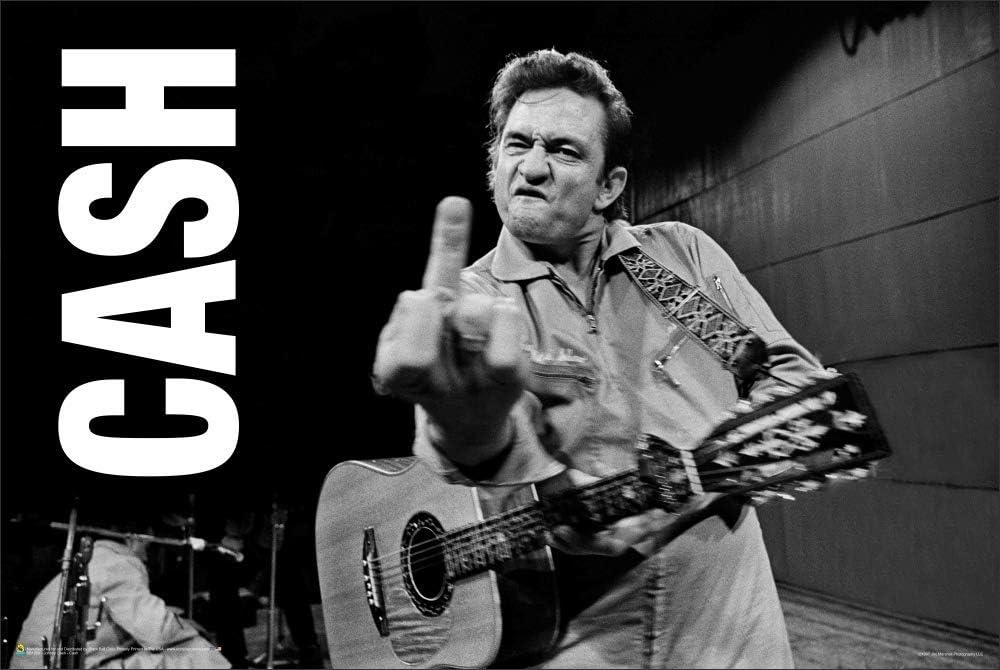 All of us this week:

remember: chocolate beats candy corn and it’s not even a question

Hopefully, the BBQ is better than last week:

How I feel talking up the Chiefs defense, offense and special teams right now. . .

But they'll turn it around.

Go get a win on Monday Night. https://t.co/dTRJGoWI6v

So the critics are in favor, CBO.

Speaking of beating the Giants like the Arrowhead Drum on Monday Night. Grunhard will be doing the old school beating:

That is inspiring. It must be something thrilling to be near the drum deck when the honoree steps up to the drum!

wpDiscuz
19
0
Would love your thoughts, please comment.x
()
x
| Reply
Comment Author Info
You are going to send email to