Hello Arrowhead Guys. It’s almost time for the Kansas City Chiefs to travel to Tennessee to take on the Titans at Nissan Stadium in Nashville, TN. Tomorrow the game is on at noon as the Chiefs attempt to continue to take back their season. From the mothership here’s: How to Watch and Listen | Week 7: Chiefs vs. Titans. From the blue bird, here’s a couple things to hype the game from Chiefs Twitter:

Every week is a new battle ⚔️

Back in action tomorrow ? pic.twitter.com/olTDVeZyn2

Our team? The Red and Gold? The 3-3 Kansas City Chiefs? That team? Do you remember them? Or do you remember the Titans? Either way, these teams are playing each other tomorrow and there’s a lot that has been discussed about the Chiefs defense vs. Derrick Henry and the Titans. However, when you remember the Chiefs and the Titans you have to remember the coaching staffs as this is really a battle between Andy Reid and Mike Vrabel. As Chiefs fans, I think we have a decent relationship with Mike Vrabel. He’s like Dontari Poe but only MOAR Mike Vrabel as he’s sorta a Chiefs legend for scoring TD’s as a defensive-offensive weapon and has a little allure with Chiefs fans. As a Titans Coach, he’s won over 30 games and seems to have the organization on the right track, but he still has to figure out how to not let Andy Reid come into his house and win. The Titans currently have the better record at 4-2, but the Chiefs have them beat in a lot of areas including coaching. No matter what we remember, the Chiefs need to remember to walk out of Tennessee with a W.

What are your predictions?

What are your score predictions for tomorrow’s game?#ChiefsKingdom

Is this Juan going to be win?

#Chiefs Juan Thornhill: “I haven’t had that many reps in a while…had a lot of fun out there.”

Thornhill calls Derrick Henry “one of the best in the game”. Says #Chiefs must be fundamentally sound and “want to make the tackle, can’t come in timid.”

Can the Chiefs stop Henry?

Week 4, Henry had 177 yards from scrimmage.
They lost that game to the Jets.

We can stop pretending Henry will single-handedly win this game for Tennessee. This isn’t 1992, fam. https://t.co/yWTjBEljBr

#Chiefs DC Steve Spagnuolo spoke about the challenge posed by the #Titans offense, from stopping Derrick Henry to Ryan Tannehill and the passing game. | from @TheJohnDillon https://t.co/5LdXIqBIcY

Tomorrow is gameday. The Chiefs need to figure out a way to not only stop Derrick Henry but the rest of the Titans as well. The Kansas City Chiefs really struggled in the first half against the Football Team last week, tomorrow they’re facing a better football team. The Chiefs are going to have to bring their A+ game out the gate and find a way to get to 4-3 on the season. Let’s roll!

great stuff as always, CBO …. and I’m VERY confident that the team that scores the most points will (probably) win

I watched about half of this before feeling kinda pervy. This guy is videoing girls from a distance.

I don’t mind oogling girls that know they are being provocative, but this feels creepy.

Full rotation of the moon.. pic.twitter.com/LUiKdpco0J

Just watched a thrilling OT win by the Wild, who plucked the ducks, 4-3. Four games in and still undefeated, though that can’t last too long, given the game. Good streak, though, and time for some nostalgia, at least for me.

I’m not worried about the titans passing game, those guys will take care of themselves. Sammy Watkins gets so much shit for always being hurt. Julio Jones has to be worse and aj brown isn’t far behind. It’s crazy to me how these guys are always hurt. I say hurt because they’re clearly not injured. Sac the fuck up and play through some shit!!!! We have a lineman who’s hand is broken and he’s still playing at a very high level…. I just cannot stand people who aren’t willing to give their best effort. I go to work everyday with no less than 6 herniated disc in my back/neck. My whole right arm is numb down to the thumb. I broke my pelvis and tore my groin in a 4 wheeler accident in August. And yet still go to work to do my job. Rant over lol

Last edited 1 year ago by Stuckinpackland
2

The Titans have some playmakers on offense and the Chiefs have struggled against any person with the football in their hands… they are going to have to make some plays and create some turnovers. This is a tough match-up for the the Chiefs. The Titans aren’t the most explosive team with their passing attack, but it balances them out with Henry.

On offense, I think the Chiefs will out play the Titans defense, but they need to avoid penalties and turnovers to get the W. Also, I’d really like to see the Chiefs hit on a special teams touchdown. I think that type of play will bolster the entire teams psyche. I’m looking forward to this game as it will be a good test for the Chiefs. I just hope they pass it and get a W.

Titans have a formula, and Vrabel takes no prisoners. KC’s gotta get the penetration to disrupt Henry AND mess with Tannehill. Whoever’s healthy in that WR corps will tower over KC DBs. 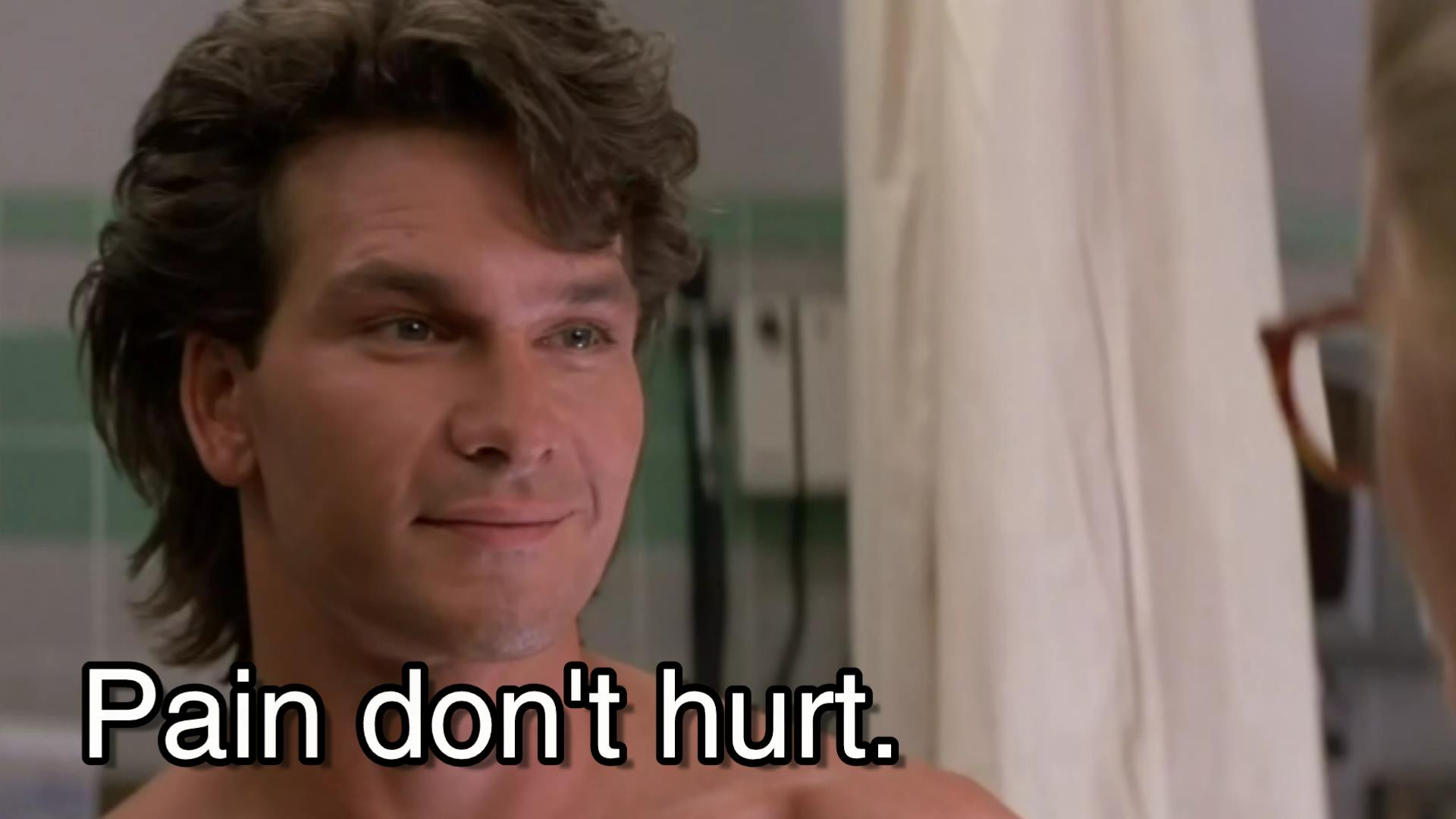 AFC championship game with the Titans is on NFL network

wpDiscuz
45
0
Would love your thoughts, please comment.x
()
x
| Reply
Comment Author Info
You are going to send email to