This week in Wartime Wednesday we set sail to Japan. We started this series with a Kansas City battle of the American Civil War, the Battle of Lone Jack. After that we have refreshed our knowledge on Roman tactics with the Battle of Cynoscephalae and Battle of the Catalaunian Plains. Then we ventured into Viking raids on England with the Battle of Stamford Bridge before coming full circle with the Battle of Hampton Roads. Today our guest writer Leaf has graciously continue his guided tour of Japanese military history, let’s see what he has to say.

The Japanese invaded Korea in 1592, ten years after the death of Oda Nobunaga. The early days seemed to all go in Japan’s favor. The sight of the Japanese armada scared two of Korea’s four fleets into destroying themselves. The Japanese captured Busan, securing a landing area for the invasion and marched all the way to Hanseong (modern day Seoul) completely destroying any form of resistance. The Korean army simply had no answer for the Japanese.

With the success on land, the Japanese looked to secure a water route into the Yellow Sea to resupply the Japanese forces deep in Korean territory. At this time, the Japanese has assumed that the entire Korean navy had been destroyed, so when Admiral Yi Sun-sin consistently thwarted these attempts without losing a single ship, Hideyoshi recalled his three naval commanders from land activities and demanded Yi’s head brought to him.  Wakisaka Yasuharu, wanting all the glory for himself didn’t wait for the other two commanders and set off. The Koreans received intelligence from a local that the Japanese fleet was anchored in the Gyeonnaeryang strait. Due to the narrowness of the strait, Yi Sun-sin knew that a battle in the strait was not to his advantage so he sent in a small group of ships to lure the Japanese into more open waters.

Japanese fleet comprised of between 70-85 ships (different sources gave different numbers, but all were around that range) equipped with a few cannons and crew armed with arquebuses (matchlock firearm). The Korean fleet consisted of 54 panokseons (a multi-decked ship with up to 50 cannons) and 2 or 3 Turtle ships (essentially a panokseon with an armored roof over the deck). Japanese naval tactics of the time were to send in fast light ships to occupy the enemy while larger ships got in close enough to board the enemy ship. This tactic, and Wakisaka Yasuharu’s aggressive nature played into Yi Sun-sin’s hand.

Yi Sun-sin deployed his ships in what would become known as the crane wing formation. The crane wing is a “u” shaped formation with the larger ships in the center with “wings” of smaller ships branching off. Wakisaka took the bait and charged after the smaller group of ships. Upon seeing the rest of the Korean fleet waiting, he continued to charge right into the center of the crane wing formation. The smaller ships in the wings then closed and encircled the Japanese fleet cutting off escape and bombarding them with cannon fire from multiple angles. The only Japanese ships to survive were slower ships that managed to avoid being caught in the crane wing. The Koreans didn’t lose a single ship.

This disparity between the land and sea is the theme of the Imjin war and what lead to the stalemate. The Japanese had a vastly superior army and if they had managed to secure a sea route for resupply, they could have easily marched all the way to the Forbidden City with Ming China helpless to stop them. On the flip side, had the two Korean admirals not panicked in the first days of the invasion, the Japanese invasion fleet would have been helpless to prevent the Koreans from stopping them before the even touched Korean soil.

I’ll be honest with y’all, I had planned on adding more window dressing to this, but the last 48 hours have put me through the psychological wringer. Thank you in advance for the support and well-wishing that are the norm here, but all I ask is that y’all content yourselves with one supplement this time:

So there you have it, time for the after-action analysis. Also, a round of applause for Leaf, please, for not only stepping up to fill in when needed, but because he not only plans on doing at least one more, he may take it farther. Guess I’m making things easy enough for him. Hope so, anyway, because as editor I view my role here as supportive and not managerial. Contributors shouldn’t have to work harder than necessary and should enjoy doing things well. That’s one of my leadership principles. Thank you for keeping this series going, Leaf, and I know I’m not alone in my appreciation.

Awesome. Until about ten minutes ago, this picture would’ve pretty much summed up everything I knew about Korean naval warfare: 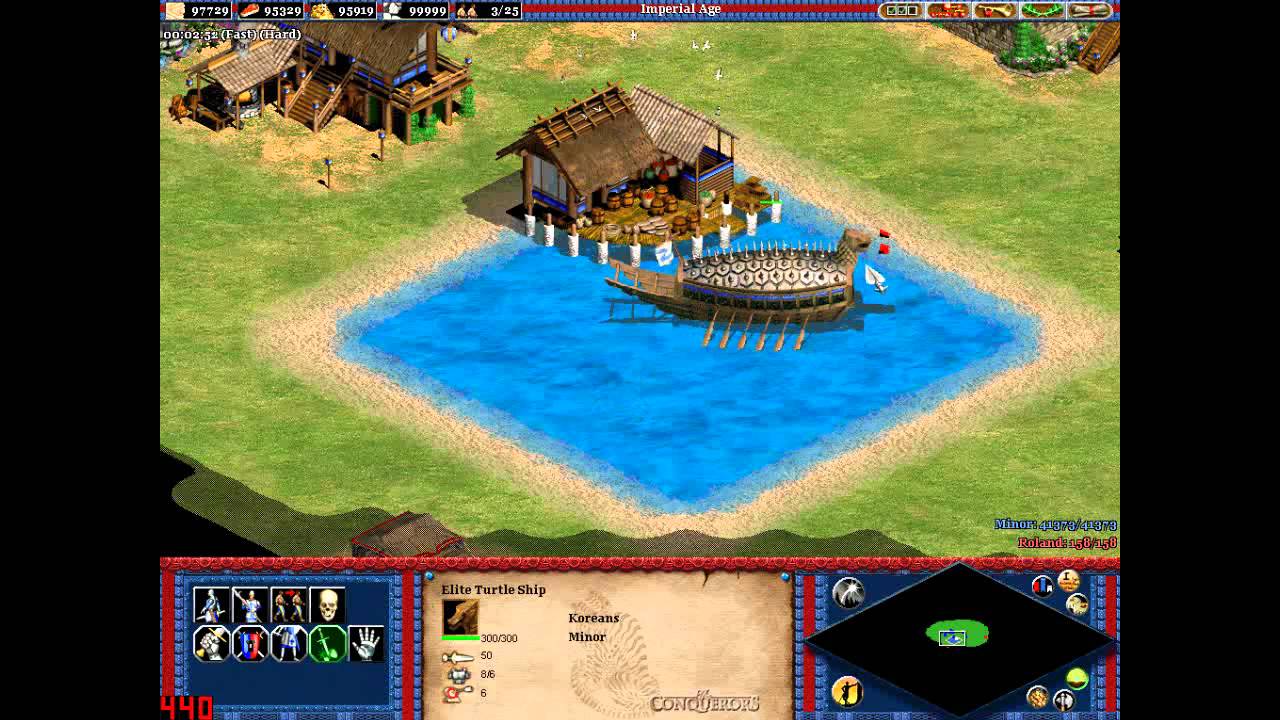 Small quibble – the arquebus isn’t necessarily a matchlock. They predate the lock mechanism – though they were the first guns to have a lock applied. Originally they were just luggable cannon that were rested on a wall and had a touch hole. The name comes from the steadying hook that you located on the wall. I suspect the recoil was considerable.

First mentioned as a weapon of the Ottoman Janissary corps.

Thanks for the clarification. I’m not a huge gun historian so the exact classification escaped me. I knew it had some type of locking mechanism to ignite the powder and saw it described that way, so that’s what I went with.

For anyone interested, I found this video series on the Imjin war to be fascinating.

Another excellent piece that is making me smarter in spite of myself.

Leaf sure knows his stuff, and is a pleasure to work with, as well. Praise him, I’m the support element of the team.