Where do we sit after week 2 of the USFL? Well, that’s what I’m here to tell you. Both here in this blog, and in this video right here:

The magic and weirdness of week 1 is behind us (you guys remember pizza vs chicken salad? Wild times) and with it, we get into the rhythm of a real football season. I always say week 2 is when we start to see teams separate from each other, and  the USFL is no different.

Starting off with the worst or at least most boring game of the weekend, the Michigan Panthers vs the New Jersey Generals (Generals 10 Panthers 6) the Panthers are the worst team and Jeff Fisher doesn’t deserve the mustache that graces his face. I don’t know what more I can say about this Panthers offense that hasn’t been said about egg salad sandwiches. It’s bland, stinky, and the only people who like it are the ones who make it. The defense of the Panthers remains a high point, but that can only take you so far when your offense is more inept than me after a happy hour at Applebee’s. For the Generals, the run game got stalled a little, but they remain a solid rock carrying team. I’m warming up to the idea of the 2 QB system they insist on running, but eventually I think they’re going to have to choose a guy, whether it be the passer Luis “could have been a professional bowler” Perez, or Deandre “Legs Like Bolt” Johnson I think they’ll be good either way (I do think they roll with Johnson though). Overall, this game was meh.

Game 2 and the start of the epic Saturday slate we were graced with, we had the Philadelphia Stars taking on the Pittsburgh Maulers, who I had as my worst team coming out of week 1. (Stars 30 Maulers 23). This game was bananas, with the Stars offense firing on most cylinders and Bryan Scott looking as good as I expected coming into the league. What I didn’t expect though were the Pittsburgh Maulers turning it around on offense in a week and looking fairly decent. I think they have their guy in Josh Love now and that puts them on a very interesting trajectory as I believe they have one of the top 2 defenses in this league. Kirby Wilson rubbed some of that chicken sandwich stink off him this week in what can only be called a moral victory, but hey, if I’m a Maulers fan I’ll take those right now. Stars continue to look amazing on offense and alright on defense, but I think as the season goes on that can take them to the championship game. Don’t know if they’ll win it though, but I’ll get to that later.

Game 3 Birmingham Stallions vs the Houston Gamblers (Stallions 33, Gamblers 28) You guys like turnovers? Because this game was chock-full of ’em. Interceptions, fumbles, you name it this game had it. The Gamblers offense sure looked better, but It’d be a stretch to call it good yet. I think give him time and Northwestern’s Clayton Thorson can act as a serviceable quarterback for this Houston team. As for the Stallions, they need to learn to play a full game of football. They go from looking nigh unbeatable in one half to looking inept the next. This game could have been a slaughter if the Stallions looked the same in both halves of football. I’m still a big J’Mar Smith guy, and have the Stallions as my number 2 team, but they need to shape up or the hometown favorites are going to go home a lil’ too early for peoples liking. My other take away from this game is that the city of Birmingham is going to continue to show out only for Stallions games, and that’s kind of a bummer.

Game 4 New Orleans Breakers vs Tampa Bay Bandits (Breakers 34 Bandits 3) Holy shit did the Bandits come out and flop out their limp wet fish handshake of a team this weekend. The league MVP favorite coming in Jordan Ta’Amu looks out of sorts, and even gets pulled at one point here. As bad as the Bandits looked, the Breakers looked that good. This is becoming an exciting team to watch on both sides of the ball, and I am here for it. Young QB Kyle Sloter is looking like the break-out star of the USFL and I wouldn’t be surprised to see him as a backup on an NFL roster this fall. That’s how much this kid is impressing me, and when he gets into a rhythm with this high tempo offense, he seems unbeatable at points.

This leads me into my power rankings after 2 weeks of action. Now these are just opinion based, but I can assure you, as USFL Jim, these are infallible and correct. So here they are

#8 Michigan Panthers: The Panthers are terrible on offense and Jeff Fisher stinks

#7 Pittsburgh Maulers: Even though they had a moral victory, you’re still 0-2 and that’s no pizza Kirby

#6 Houston Gamblers: This team is messy, they’ll want to drive you into the dirt along with them, but IDK if they can

#5 Tampa Bay Bandits: This team looked like a bottom of the barrel team this last week and Todd Haley can suck it

#4 New Jersey Generals: Middle of the pack is where this team belongs until they get this QB room figured out

#3 Philadelphia Stars: the Best offense in the league could push this team, but they still have an L and that’ll stop ’em

#2 Birmingham Stallions: The only team with a home crowd. It’s been helping them so far, but how far can it take them

#1 New Orleans Breakers: The best team in this league, the offense is great, the defense is great, not too much more I can say about this Breakers team that isn’t praise. Oh, and they have probably the best mascot. 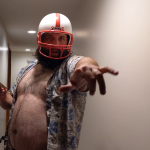 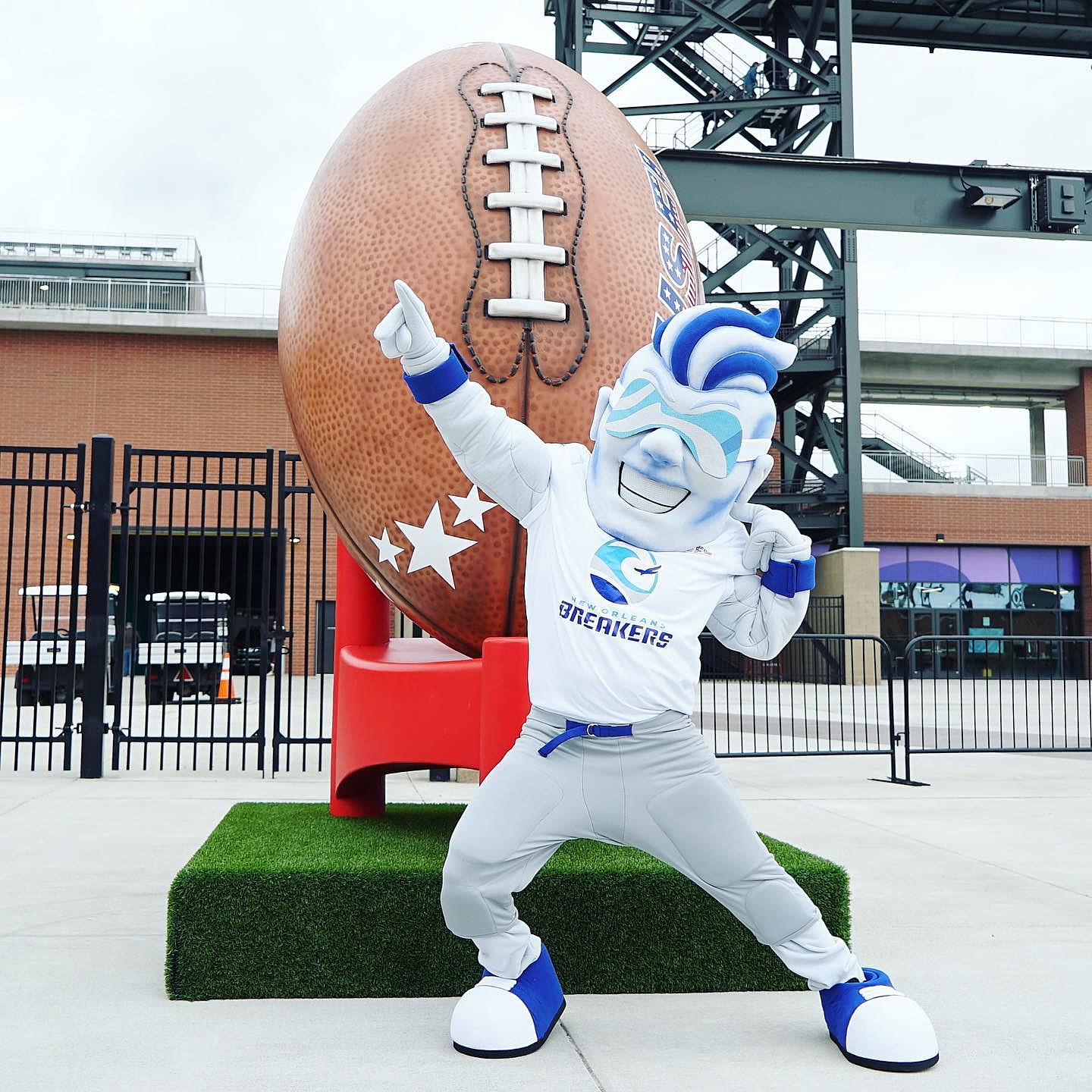 Excellent write-up, and much appreciated. I hope to get more interested in USFL after this weekend.

This is better than the actual games.

Excellent information – you may have converted me to a USFL watcher. GREAT WRITE UP

Very in depth write up.

Haven’t watched any USFL yet, but you seem to be all over it.

Anyone that says Todd Haley can suck it , is alright in my book .. thx Jim.