The Bills are in a tight spot. They’re trying to catch back up with the Chiefs, but at the same time are trying to stave off competition within their own division. This is the type of game they can’t afford to lose.

To me this game is a toss-up, but Vegas has the Cowboys as a massive 9 point favorite. I know they don’t believe in the Giants at all but to me the Cowboys aren’t that much better.

Sure, the Vikings just got spanked by the Cowboys and now have a negative point differential, but I still think they’re better than the Patriots who can barely do anything on offense.

The Broncos have only allowed more than 17 points in regulation once this season. The Panthers are 25th in the NFL averaging 18.8 points per game. This could be a game that’s hard to watch, but you’d figure the Broncos should be able to hold the Panthers down enough to get a win despite their anemic offense.

The last game before the Browns get Deshaun Watson back from suspension. Right now they’re 3 games out of a wildcard spot, which will be hard for them to overcome in 6 games even if Watson plays well (which I’m skeptical of). They really need to find a way to win here if they want any realistic chance of giving Watson a shot in the playoffs.

I don’t know about you, but I constantly forget the Ravens exist. They’re very quietly having a nice season. They should handle Jacksonville no problem.

Nobody would have expected the Dolphins to be leading the AFC East after 10 games. Yet here they are, and they look legitimate. They can’t drop the ball against a team like Houston who just benched their starting quarterback if they want to be considered real contenders.

Given the storylines around these two teams, you’d think it was the Bears in the playoff race and the Jets fighting for draft position. But despite struggles from Wilson, the Jets continue to win games. Now that he’s benched we’ll see if the Jets can continue winning without him (seems likely since he hasn’t exactly been playing well).

This is a tough one to call, I could see it going either way. But in my mind the Titans have shown a bit more than the Bengals, plus it’s in Nashville, so I’m going to go with them.

The Washington Commanders now have a winning record and are a mere half game out of a playoff spot since Heinicke took over from Wentz and led them to a 4-1 record in their last 5. Do you think NFL teams will finally learn that Wentz sucks, or is yet another team going to get suckered into trading for him?

Is Kyler Murray going to be out again? It may not matter, the Chargers should win either way, but that gap gets a lot small if the Cardinals don’t have to trot out Colt McCoy at quarterback.

The Raiders have already lost as many games this year as they did all of last year. Considering they had a negative point differential last year despite the winning record, they are proving the power of point differential in predicting future outcomes, even when they make some splashy offseason moves.

I guess I still have Super Bowl Champion Rams stuck in my mind, because I couldn’t believe the Chiefs are favored by two touchdowns when I saw it. It makes sense though. Everybody is finally coming around to what I’ve been saying since the beginning, they’re the best team in the NFL. On the flip side, the Rams have looked terrible, and now Stafford has been officially ruled out and backup John Wolford is also injured, so the Chiefs look likely to face 3rd stringer Bryce Perkins. This is going to be a tough one for the Rams to even be competitive in.

The 49ers have been on a roll recently, and there’s no reason to expect that to change against a subpar Saints team.

Even with the Packers struggling I still wouldn’t put it past Rodgers to come out and dominate the game. But the Eagles are just so much better everywhere else that a Packers win would be a surprise.

This is a close one. Both teams have good defenses, but both have weak offenses. I’ll go with TJ Watt to pressure Ryan into some turnovers and come out with the win. 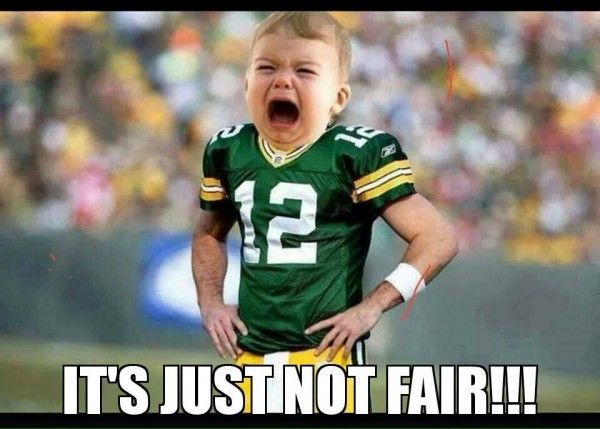