The NFL will officially announce the full schedule tonight at 7 pm Arrowhead Time. We already know a handful of games, including a couple Chiefs matchups.

First is the week 2 game at home against the Chargers on Thursday Night Football. This was announced at the draft, and it was also announced as our home opener, so we also know our week 1 game will be on the road (rumored to be against the Texans).

But we got another matchup announced as well.

First schedule announcement of the day, but not the last, from the NFL: Patrick Mahomes and the Chiefs vs Tom Brady and the Bucs in Week 4 on Sunday Night Football.

And a couple more.

These games are official, announced by teams:

We will know the order of the other 13 games tonight. Which game are you most looking forward to?

Chiefs are the first team in NFL history to start the season with eight straight games against teams that had a winning record in the previous season, per @EliasSports. pic.twitter.com/SAtoCQMrME

Chiefs are the first team in NFL history to start the season with eight straight games against teams that had a winning record in the previous season, per @EliasSports
.

Last edited 13 hours ago by NovaChiefs
5

And won’t these teams feel bad when they lose to us!

that is the easy part of our schedule

May you Rest in Peace

Rest in peace, sailor brave, God is nigh…

I decided to go back and watch some full defensive games for Purdue to get a complete sense of what we are getting in Karlaftis. He gives me very strong Tamba Hali vibes. He wins quick and easy with slick hand fighting.

He was also getting double, triple and even quadruple teamed some times. Opponents definitely knew who to key in on.

steve_chiefs
Reply to  Plus Name and Plus Name

the Mizzou of the Big ten

Plus Name and Plus Name
Reply to  steve_chiefs

He was very efficient in one on one situations. I rarely saw him get stonewalled when it was just him and the tackle.

all the rest are night games till December

already a prediction for each game …

Last edited 14 hours ago by upamtn
1

RIP. Wichita, and I are 2-0 in playoff games

we can send a Keg your way

we have first right of refusal, correct?

I believe so, we can match, or let him walk and he becomes part of the comp pick calcs.

I didn’t see this posted.

The moment you’ve all been waiting for: Coach Reids the 2022 Chiefs Schedule… literally. pic.twitter.com/v1H5iXlRle

out of towners jump now–

Just booked a room at Hotel Lotus for MNF for $98. Grab them before they change the pricing tomorrow

I stayed at that hotel last year for Week 3 vs. the Chargers. My wife found it and what a find it was!

I should have dumped RIP over there after the game 🙂

I’ve got family to stay with. I’m good.

the last 5 games are maneagable

This might give us some perspective on this year’s draft.

who is nameless and apparently Shameless 🙂

KEEP MY NAME OUT YOUR FU…..sorry.
Wil not happen again.

Had those castaways known they could do that, it would have been a very short series

I would not have voted anyone off

So 5 PT games, and 6 w/o a Dolphins conflict (depending who has the double header), so a minimum 5-6 bar games with wk 18 TBD

every game is a bar game

guess i’ll tip my hat to him

Hell back in the day it was jumping to multiple bars to find one showing the game some weeks.

well damn you live in Florida what do you expect 🙂

Gay Bolton and Chennel are going to hurt Kyler

Last edited 15 hours ago by steve_chiefs
6

Let Andy do his magic week one

Murray might not be playing week 1. He wants altogether too much $$$ for a QB that aint won a goddamned thing yet. And I dont think he ever will. He aint strong enough for this league, he is worn down at the end of the season every year. And he might sit out until Nuk gets back so he isnt completely exposed for how mediocre he actually is

tell us how you really feel….

Could tell what he was like right from the whole pretending he’s gonna play baseball unless he’s the number 1 pick bullshit stunt.

Plus Name and Plus Name
Reply to  WaywerdSon

Every diva QB just makes me more grateful for what Mahomes has given us.

Tickets are going quick! Not much decent left on the KC sideline

4 road games with only a home game with Rams

Thats a tough start. Kinda pissed that the Donks game is so late. I really wanted to add Wilson to my resume of QBs ive seen live. Coming from out of town its really risky weather wise. Dont care while I’m at the game, but driving home through the ozarks in freezing rain is a little shitty

Im thinking my game this year will be MNF 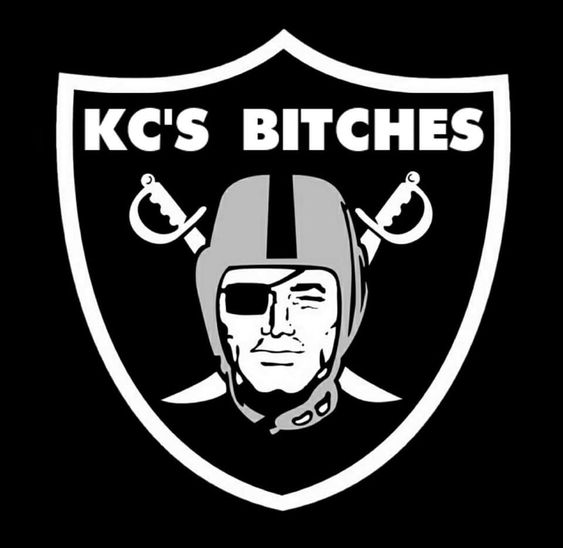 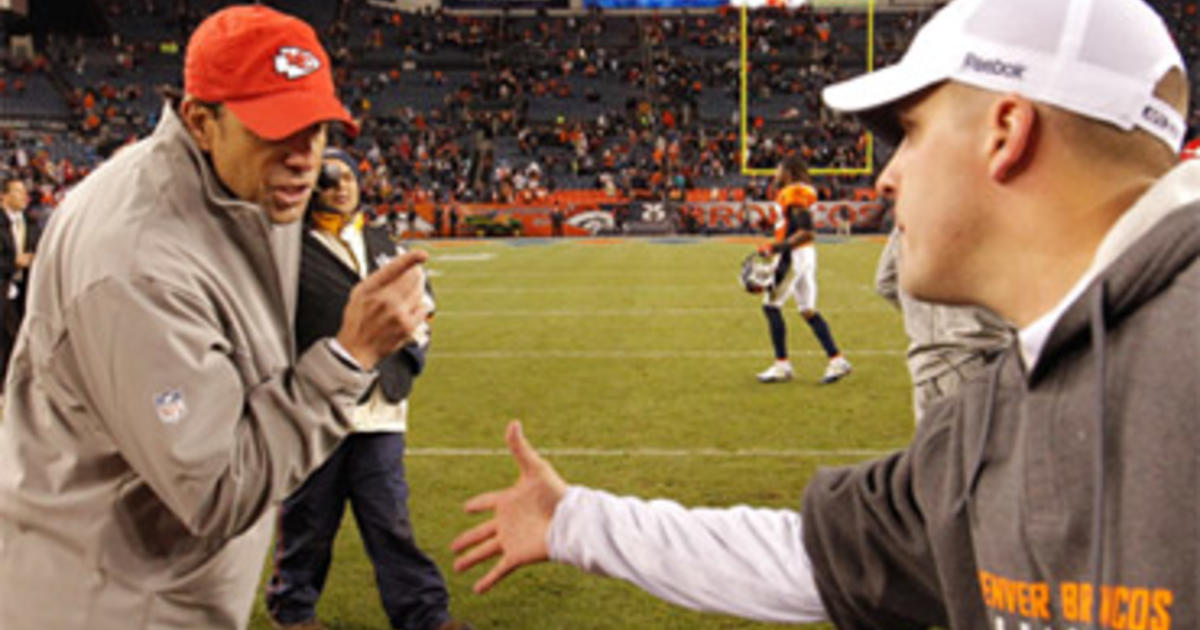 Into The Afternight: Our 3rd Shift O/T 13 replies

Wednesday Night O/T: Vegas Say the Chiefs are the 2nd Best Team, but Have the Toughest Schedule 128 replies 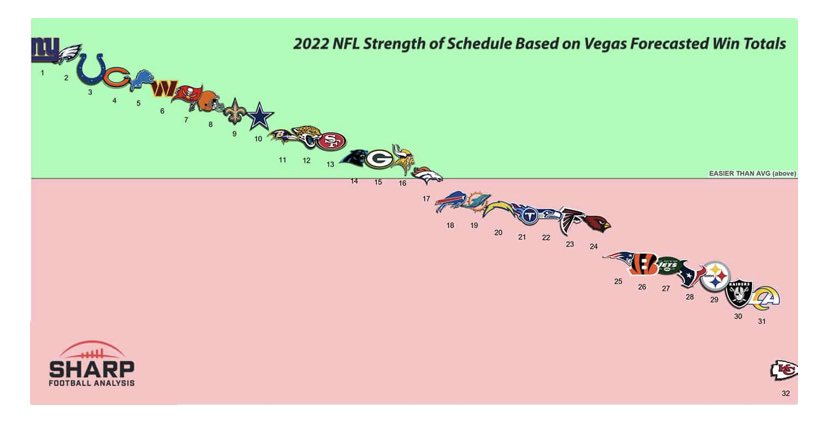