Another day, another reason to drink beer.

You know that feeling when your company has a standard operating procedure that is efficient and user-friendly, and then, for no good reason at all, they switch it up to become as time consuming and mind-numbingly stupid as possible? Yeah, that’s my day today (yesterday). I love when things that aren’t broken get “fixed.”

So that is my reasoning for picking up a six-pack of an aptly named beer for this occasion:

Beer Of The Week

Yes, “Easy Way,” for what we should have stuck with in the processes I shall not describe for fear of people locating where I work and attempting to Dox me again. Today’s selection is an IPA because screw you, I wanted one. I needed one. And now I have one.

It’s a fairly unassuming can, orange with a bit of simple lettering and a smattering of hops in the background to give it a dash of flavor. Flavor is what I need right now, in order to wash away the taste of inefficiency and prolonged workdays. So, let’s see what we have …

Ah, yes, daddy likes. This is yet another IPA that hits the spot better than a 53-year-old Mike Tyson in a Twitter video. It’s the perfect amount of “hoppy” while also sort of flying under the radar with the tang. It is basically a medium-bodied beer with some kick, that quickly recedes into an earthy flavor that I, for one, truly enjoy.

This feels like it would go well with beef and vegetables primarily, but perhaps even barbecue chicken or pork chops. I would more consider this a “camping beer” than a “sitting by a beach/lake” kind of beverage. It isn’t light enough that I would drink it in direct, hot sunlight, but perhaps around a fire in a heavily vegetated area? For sure.

Verdict: I will probably pick these up again at some point. I would say the chuggability factor is slightly low, as it does have enough body to it that you would likely fill up quickly, but if you were wanting something you could savor over the course of 6 to 12 helpings, I feel this would go down nicely!

Liquor Of The Week 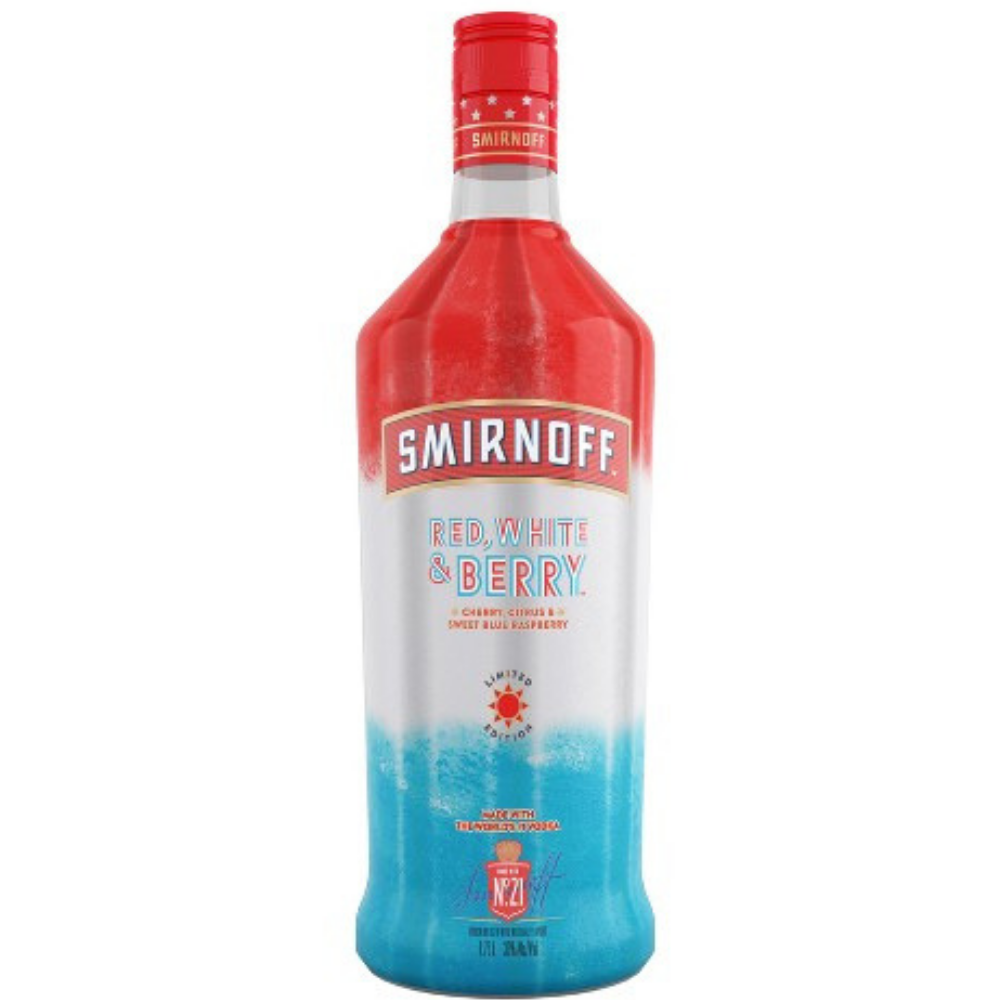 I recently told myself that I was going to slow down my liquor intake, so today’s selection is something that I feel I can have one of and turn immediately back to this amazing IPA I just stocked up on.

It claims to be a blend of cherry, citrus, and sweet blue raspberry, which screams “healthy as $h!t” to me. I mean, if fruits are involved, it’s either healthy or a product of Orange Julius — and if you don’t know the glory of the old mall-centralized Orange Julius delicatessens then you’re likely too young to be reading these articles.

Damn, that’s like Kool-Aid in a bottle! They weren’t lying when they said it was a good mixture of the above-mentioned fruits. This thing TASTES like healthy. Seriously, I could follow up a hard workout with one of these … if I, you know, worked out …

I’m not sure this even needs mixing, honestly. The initial AND aftertaste are delicious. It’s like liquid cheesecake. I can already hear every sorority house across the nation clamoring for these little capsules of calamity. I’m surprised a Kardashian hasn’t already come out to promote these. After all … nah, I’m not making that joke.

Verdict: This is delicious. No lie, I don’t care if I was in the midst of a biker party, I’d still pull one of these bad boys out and shoot it in public. This is like a Christmas present for your tastebuds. Enjoy it, share it, and then do like politicians do if someone calls you out — deny, deny, deny.

Well that’s all for me today!

What are you all drinking tonight?

what is this “workout” thing you mentioned?

Still craving IPA from your selection last week! Been stuck with Mexican beer. I NEED SOME BEER!

I would assume you’ve had it but can’t recommend Topa Topa’s Chief Peak IPA enough. Local Ventura brewer, has chief in the name, and it’s of my favorites in the style so like a Chiefs playoff run, it’s a win-win-win.

Though my favorite VC local brew is Enegren’s Valkryie. Malty altbier is such an underappreciated style.

I bought a bottle of Irish Whiskey because the label and name caught my eye. Hellcat Maggie. And I remembered why I don’t like Irish Whiskey. Ah well.

That smirnoff looks too much like a bomb pop. 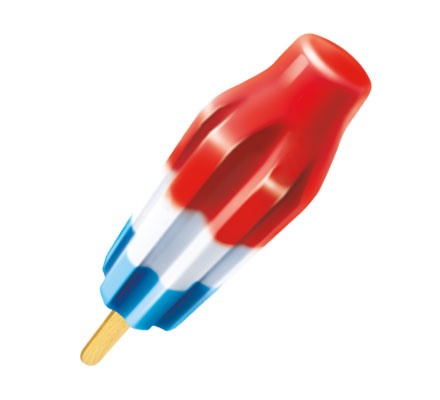 Wow, another drink I buy for the Wife and Daughters for enjoying around the pool. I’ll sneak one of these occasionally too. We call them popsicles.

Going to see a friend I haven’t seen since New Years who happens to be a home brewer and get numb on that high octane shit!

Just got back home and damn was that stuff gooood! Asked him to make me a case when he could! I’ll ask him for details on brew next time I see him (if I remember, I am 70 after all)

By larch 4 weeks ago