Almost thirty years ago, on a Sunday, Mrs went into labour, and we gathered the stuff she and I needed and drove to the hospital. It was a long labour, but all went well, and our daughter was born early the next morning. Walking into the hospital, Mrs carried a day bag with her essentials, while I cradled a Tupperware container filled with homemade baked beans and some bread. She was ushered away by nurses, and I was directed towards the dads’ lounge. That Sunday was the day of the Canadian Football League’s 81st Grey Cup, and the game was just starting as I microwaved my beans. I was the only dad-to-be in the lounge, so I had the TV and the game to myself. I checked in with Mrs regularly, but things were taking a while. I was able to watch the better part of a 33-23 victory by Edmonton over the Winnipeg and still be present beside Mrs on that blessed early Monday morning.

I am a big fan of baked beans. Alone with fresh-baked bread it is my favorite meal, but if you want to add a steak and some Cole slaw then I will become enraptured. Folks serve baked beans as a side for roasts – turkey and ham in particular. My lone visit to KC included a dinner at Jack Stack restaurant at the Freight House, and I made sure to order baked beans along with the ribs. Especially in the wintertime, a steaming bowl of baked beans does wonders to warm the bones and raise spirits. There are recipes which employ a tomato-based sauce for the beans, however I prefer a batch made with molasses, brown sugar and maple syrup along with Worcestershire sauce and maybe a dollop of ketchup. In any case, adding a spot of dark rum adds depth to the creation. No doubt some of you include baked beans in your tailgating menu, and you have your tried and true recipes. We have used the following recipe many times, so give it a try if you like. Good eats, and go Chiefs!

Note: We double the amount of bacon, reduce to 1/2 cup the amount of brown sugar, and include 1/2 cup of dark rum along with the reserved bean liquid in step 7.

DHop is refusing the vaccine because he doesn’t want it to interfere with his ability to catch things.

rip58
Reply to  Plus Name and Plus Name

See ya, and good luck with that…. 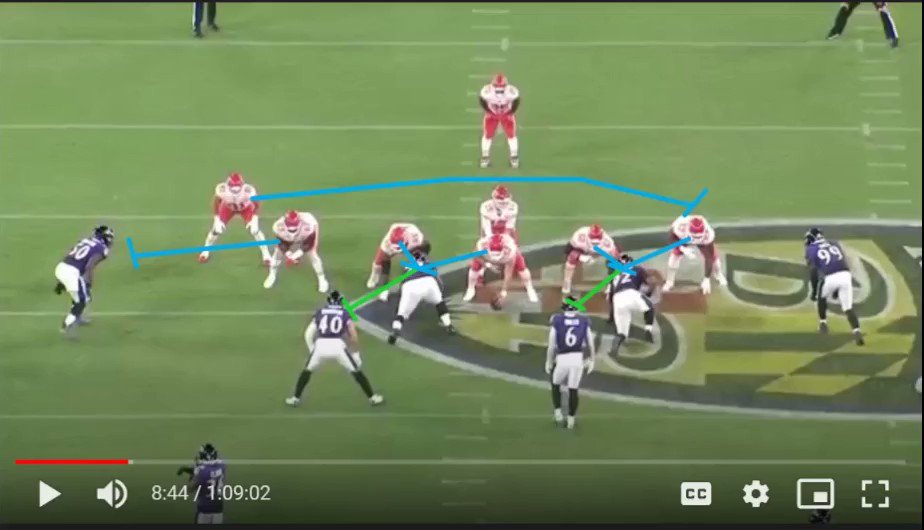