On this day in 41 AD, Claudius I became the Roman emperor, Henry VIII married Anne Boleyn in 1533, One Hundred and One Dalmatians debuted in 1961, Charles Manson was convicted in 1971, and Mary Tyler Moore died in 2017.

“Yeah, I think so,” Reid said regarding whether or not Mahomes can play against the Bengals without practicing. “He’s never done that, so I don’t know. I don’t have the answer for you on that.’

“I thought watching him at Cincinnati that this kid had a chance to be something special,” Reid said. “I remember he was a bigger guy but so smooth. He had that swagger. I remember thinking, ‘This guy would be great in the offense that we run.'”

Asked what he felt the team has learned in their most recent games with Cincinnati, Reid explained that the Bengals and Chiefs are quite familiar with each other now.

Who was Chiefs’ emergency quarterback in AFC divisional round? | Chiefswire

The Chiefs have a number of former quarterbacks on their roster. Whether they played in high school or college. Previously, Travis Kelce has been the emergency backup for Kansas City as a former high school and college quarterback. After his interception against the Giants back in Week 11 of the 2017 NFL season, it seems that Andy Reid has soured on that idea.

When the Kansas City Chiefs played a home game in Fort Worth: Tickets were $1.50 | Yahoo! Sports

Two years after they moved to Kansas City from Dallas and two seasons before they played in the first Super Bowl, the Chiefs came back to their former home state for a preseason game.

Chiefs rookies put on a show in playoff win vs. Jaguars | Yahoo! Sports

However, Kansas City’s first-year players showed up in a big way in the divisional playoff game against the Jacksonville Jaguars, and were key in coming away with a win in a down-to-the-wire contest.

Chiefs: Storylines Beyond an Ankle | ArrowheadOne

When I think about the Kansas City Chiefs there are far more issues which arise than Patrick Mahomes’ right ankle. However, since everyone wants to know about the health of PMII’s ankle and just how well he’ll be when Sunday’s game against the Bengals rolls around in just five more days, let’s get into that first.

The Bengals taking Lammons on waivers is one of the most classless things I’ve ever seen a football team do. I can’t imagine it hurts the Chiefs nearly as much as it hurts Lammons since he’s now shut out of getting to participate in the rest of the playoffs. I hope I start seeing some current and past players express some outrage at this. Just a gutless move by a gutless Bengals team.

I saw it was “deferred” until Feb 13. I am hoping that means they can’t pick his brain this week.

That’s the NFL playoff rules, if you try to grab someone from another playoff team, it’s deferred until after the Super Bowl. Supposedly they can talk to him, but he’s not officially a Bengal yet. And if they’ve just screwed him out of playoff checks, why would he talk to them?

After this press conference….
Entire team is hitting the field for PRACTICE, now!!!

Thanks for the rundown! Saved me a few minutes!

An early heads up for anyone coming Sunday.

Tomorrow is usually when they announce about any fly overs, singers, and drum wacker.

Sunday
4 of us flying in from Denver

Mahomes, the OLD Man QB in this year’s playoffs

…I’ll see myself out.

People are crazy LOL | anyone read this latest bull jive
.
Conspiracy Theorists Suspect Damar Hamlin, Who Attended Bills Playoffs Game Sunday, Is Actually Dead. Apparently, the next step in this conspiracy was to allege that Hamlin was not actually attending Sunday’s game at all and the “Hamlin” America saw was a “body double” to cover up for a deceased Hamlin..
Above is from anti-covid shot peeps, per the article.
.
Take the shot, Don’t take the shot – I’m good either way.

All he would need to do is a live tick-tock or Twitter post and it all goes away yet. After all if he can attend a game he can do a video on his phone right.

No chance.
“It’s so easy to edit a tiktok, my grandmother could do it. No one but sheeple believe he’s alive. The NFL can’t afford to let you know the sport kills people.”

Think you missed my point. A video will not stop crazy people

agree – A video will not stop crazy people

your grandmother more tech savvy then me 🙂

people need a life, rather than sit around and make stupid crap up. sadly, with the internet, every bozo’s voice gets heard.

between that and the M&Ms thing … crazy shit

We have the country we deserve

just released on ESPN – the 5 official MVP finalists for 2022 per AP are:

a follow up on yesterdays conversion, A&W has decided to follow the M&M example and put pants on their bear mascot. Maybe its a deal of some sort with companies with names that are 2 letters and an ampersand between them…

This I never knew:
On January 25th in 1970, the movie MASH was released, which included in the cast, three members of the Kansas City Chiefs: Buck Buchanan, Fred “The Hammer” Williamson and Noland “Super Gnat” Smith.

That’s some obscure trivia there!

Now I wonder if someone on the movie was a big Chiefs fan, or if the Vikes won, the roles would have gone to Alan Page, Carl Eller, and somebody else
EDIT: Guess not, since it also featured Tim Brown and Ben Davidson. Maybe they were AFL fans

Last edited 14 days ago by NovaChiefs
1

Snafu, do you live in Central standard time zone?

You must get up very early to give us Morning Huddle

Sure do.
Sure don’t! Oh hell no. Scheduled the night before.

Shut UP! I’ve been telling him I get up at 3am to do this. 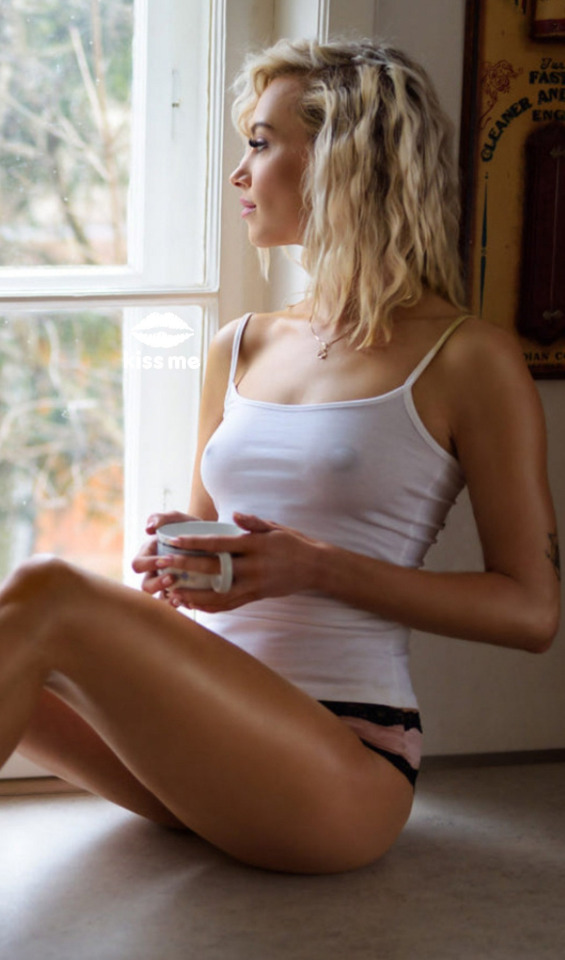