Today in Chiefs history, only one thing happened, but it was a big one.

On this date in 1963, the Chiefs became the Chiefs. Lamar Hunt (God bless him) decided that the “Kansas City Texans” made no sense and changed the name to the much better, now famous “Kansas City Chiefs”

We know the potential someone like undrafted rookie receiver Justyn Ross brings to the Kansas City Chiefs if he stays healthy. But there’s another undrafted rookie on the Chiefs that also brings great upside despite having injury concerns: linebacker Mike Rose.

Bolton was the 58th overall pick? And a linebacker? That’s a good omen.

Bolton certainly belongs on this list after his rookie campaign and I’d say that lumping him in this tier is a fair assessment. After little in the way of expectations, Bolton was leading all rookies in the NFL in tackles by Week 6.

The Chiefs’ secondary changed significantly over the offseason, with the departures of Charvarius Ward, Mike Hughes, Daniel Sorensen and, most notably, Tyrann Mathieu — and Thornhill will be asked to continue the trajectory of improvement and reliable production he showed last season (remember, the defense had a big turnaround).

With Williams out of the picture, Pacheco make his presence felt Year One

The Kansas City Chiefs begin Phase 3 of the offseason workout program with Organized Team Activities (OTAs) starting on Wednesday, May 25. This will be the first of three groups of OTA practice sessions. In total, there will be 10 individual OTA practices during the course of Phase 3.

Reid was a guest on Sports Take with Derrick Gunn, Barrett Brooks & Rob Ellis to talk about his legacy with the Eagles and thoughts on the league’s evolution since leaving for Kansas City. The former NFL coach of the year addressed his evolution as a head coach over the years and the ever-changing future of the league with NIL in college football.

There is always going to be pressure for certain teams and players to succeed during each NFL season. No one team is going to be perfectly set at every position on the roster. Meanwhile, certain players will have to pull more weight than others on certain teams, depending on their surrounding combatants among their position group. The Kansas City Chiefs have a few players that fall under that last sentence.

Snaps like this are puzzling for me. Did Brown not know CEH was going to chip on his way out? Because if he did, why chase so hard?

The aggressive hit by Clyde literally spins the defender into Mahomes when Brown can't recover.

Might just have to go find those crazy Brits at the MNF game!

on the subject of D Watson (the subject of an HBO thing as posted by Tony last night) … is there (or will there be) any accountability, or is the NFL blowing smoke on the whole affair (as seems to have happened in the case of Snyder and that whole “secret report” that Goodell has kept under wraps)

I actually hope the Raiders are dumb enough to give Colin Kap a spot on the 53 and that he starts for them. Easy pickings for us!

The media circus alone will ruin the season for them.

sort of related, and say what you will about “Crazy” Al Davis, but …

Raiders owner Mark Davis is following in the spirit of his late father, Al Davis, who provided many opportunities, such as hiring the NFL’s first Black head coach (Art Shell) and its first woman chief executive (Amy Trask) in the modern era. The elder Davis also was the first team owner to draft a Black quarterback in the first round and the second team owner to hire a Hispanic head coach, Tom Flores.

I have no problem with what anyone looks like. My laughter is that Colin Kap is a joke of a player and our defense would feast on him.

maybe, but again … IF he starts that would mean that (the Raiders think) he’s BETTER than Carr (I don’t think he is right now, BUT Carr isn’t the worst and if Kaep IS better that would make it more difficult for other teams)

Or, if the Raiders are foolish to THINK Kaep is better. Remember, these are the Raiders we’re talking about.

IF he starts, that would mean that he’s actually better than Carr … not that Carr is “the best” but he’s far from the worst in the league

nothing is “easy” in the NFL

True that. But he’d also be only an injury away from playing. Not that I wish injury on anyone – even a Raider.

Ok, so I broke down. I signed up for Twitter. (What have I gotten myself into?)

Good thing is, I have “tweeted” my book out for the first time to Chiefs’ players and a few reporters too like BJ Kissel.

I don’t know why it does that.

Hey, thanks for following me on Twitter. It will only be Chiefs related things, I promise.

I can’t promise the same, although I do tweet football stuff as well.

Someone downvoted this huh? You want me to share more than Chiefs related things on Twitter? To Tony, another Chiefs fan I don’t know, and a spam bot that I’m keeping on just to improve my stats?

Be happy. Apparently, they aren’t satisfied DV my responses, so now they DV my entire post.

You have to use the full twitter.com link and not the t.co link.

I’ll try it. Still figuring out how to drive this.

How do you do that?

Last edited 4 months ago by 3rdnlong
-1

New Chiefs' book on the 2021-22 season. Unlike any other. All proceeds to charity.https://t.co/sLQuAkHhFF Last edited 4 months ago by ChiefDog
6 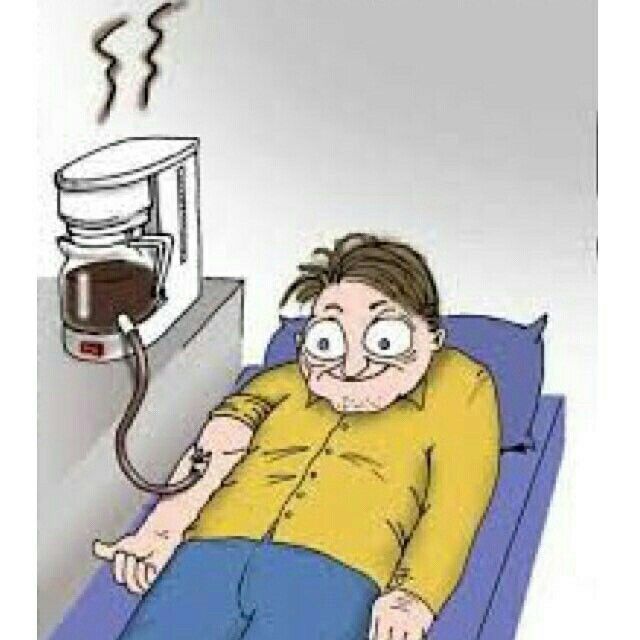 While waiting for the Chiefs…….go Bruins …..Celtics, yea I know, fuck them.

I’m very happy with how the NBA playoffs have gone. Now no matter what happens the result will be good.

Golden State wins: Klay Thompson is my favorite player, so once my Bulls are out of it I root for them.

Miami wins: Jimmy Butler is my other favorite player, so once the Bulls are out of it I also root for them.

Dallas wins: I love when historic stuff happens, so it’d be cool to see the first 0-3 comeback in the NBA.

Boston wins: It’ll make that trade with the Nets all that more funny. I was actually looking it up yesterday and was surprised it didn’t have it’s own Wikipedia article, so maybe if the Celtics win a championship it will be historic enough to get one.

sorry, your comment is NOT football related (you know I just had to)