#Packers QB Aaron Rodgers has indicated to people close to him that he does plan to play for GB this season, sources say. That is the expectation. Many factors at play, but with GM Brian Gutekunst saying he is “hopeful” for a positive outcome, there is a glimmer of optimism.

The new agreement, once finalized, would help set up Aaron Rodgers’ departure from Green Bay after this season, per sources. https://t.co/NojVojcHjy

So the Packers are setting it up so he leaves after one more year? Pretty strange, but actually makes a lot of sense (article explaining why tomorrow?).

The #Texans are now willing to listen — and have been for some time — to trade offers for star QB Deshaun Watson, multiple sources tell me and @RapSheet. But the price is high for a player of his caliber, and should be. It’d likely take at least three first-round picks and more.

I don’t think it’d be a good idea for a team to give up that much for him given the baggage (and that he’s not good enough to justify it), but we live in a world where the Bears traded up one spot for the right to draft Trubisky over Mahomes, so who knows what will happen. It only takes one team to feel desperate enough.

3 first round picks and more….

Once Again, I’m Hoping For A Good TC Showing By The Scissors Lift … ; )

She looks like she should be testing The Quisach Sadderach … ; )

3 1s for Watson? Are they delusional? I’m not sure Id give 3 1s for anybody except maybe Mahomes, and even then I’d have to think about it for a minute. 3 1s? Thats fucking insane

Houston is on acid

They’re trying to make a run on Austin. Good luck, though.

Even 2 and an additional conditional 1st is prohibitive. He’s good, but no one is that good, even Patrick (close tho 🙂 )

I agree, but there are receivers that were traded for 2 1’s. I have no idea what the trade value is for an expensive overrated cry baby qb that pays 30 different massage therapists to get his rocks off.

But we all know that Nugent is evil, because he flew around in a helicopter in Texas, using (properly licensed) fully automatic weapons to slaughter feral pigs, who were innocently doing their own thing in their natural environme… Oh, right, invasive species must be preserved from the ravages of guns. He’s so awful. Right?

Hunters hate the environment? Next time you hit a deer, thank anti-gunners for preventing herd management.

This ones for Nas, wherever the hell he is…

I’m out ,long day , catch you on the flipside pompano…

With veterans moving in today, here's a behind-the-scenes look at what it takes to get prepared for #ChiefsCamp. pic.twitter.com/LXgU323C4Q

142.2 🏟 Can't wait to do it with you all again this season! pic.twitter.com/0aTdPRONBQ

I can’t wait either Chris , see ya at our normal spot in September…. CHIEFS!!!!

Will the @Chiefs become the fourth team to reach three straight Super Bowls? 🏆 (via @NFLTotalAccess) pic.twitter.com/LOUxSmwcIX 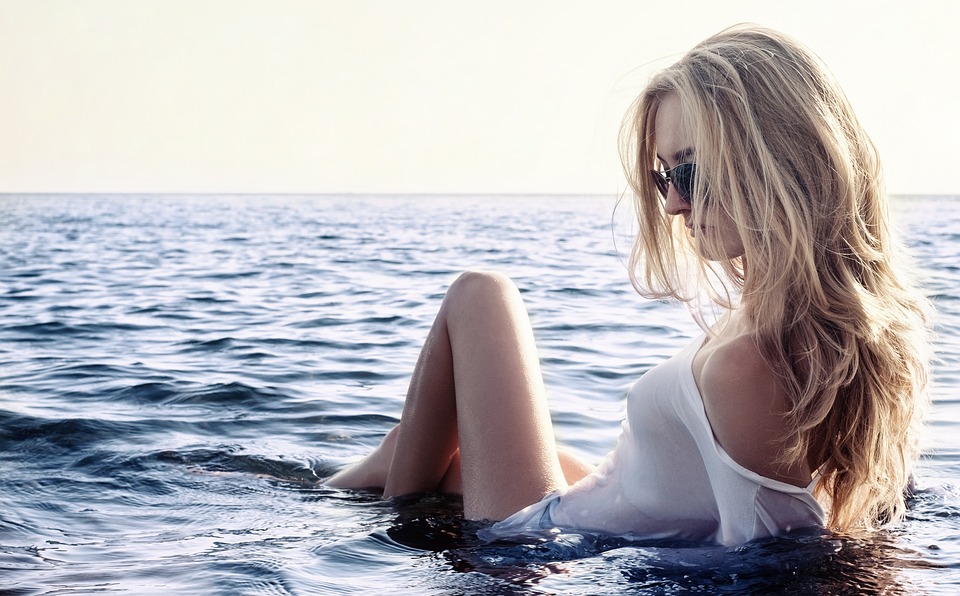 I can’t begin to convey how awesome the Hella Mega Tour kickoff show was in Dallas on Saturday. First band started at 5:30. Last song finished after 11:00. Just pure elation in all their performances. They were all just pumped to be doing what they love in front of people again. And there were over 35,000 people ready to blow off over 2 years of pent up steam. It was electric. I don’t think I will ever get to experience something like this again in my lifetime and I doubt any concert will match the quality of performances from start to finish.

I bet you had a blast.. that’s awesome.
Glad you made it back safe.,It would take me like three months to get over a weekend like that

2. Can Patrick Surtain II breakout as a rookie?

Making the decision to finally award safety Justin Simmons a massive deal was beyond wise, and the defense will also benefit from seeing the return of Von Miller to the mix to add to a now-healthy Bradley Chubb. It’s all coming together for the Broncos defense, but the glaring hole at cornerback needs to be filled, and seemingly has — with Surtain getting the nod at No. 9 in the 2021 NFL Draft. The Broncos passed on adding a QB at top-10 to grab Surtain (no pressure, right?) and in large part because he was arguably the most refined and NFL ready CB prospect in the draft. If he breaks out in short order, the defense in Denver could be terrifying.

I remember when we used to get really excited when a qb might leave his team. Now, I have zero interest in that malarkey.

Broncos fans have taken our place. They were so sure they’d have Rodgers at QB this year.

Doesn’t happen often, this far north – in fact, it’s the first time since we moved up here – but we’re in a tornado watch.

I am worried about the upcoming winter, think of the flooding ongoing around the world…
What happens when 6 inches of rain turns into ?

What if that happens in a state not used to dealing with Snow?

Yeah, too bad Algore decided to make the climate into a partisan political issue, with nothing but gimmicks to offer as a part of the circus. I expect he had an angle to profit, too, if his carbon taxation market had ever taken off, and thank goodness it didn’t.

it wasn’t a political statement

in KC, anything over 6 inches paralyses the city for days, cause they can’t clear the neighborhoods for traffic

no on can get out

OKC’s worse, BTDT, and made some money helping folks out of ditches.

But the climate is involved, and Gore did turn addressing it into a circus. My criticism of him isn’t partisan, it’s for what he has done while holding office. If he’d started talking fission, I’d have taken serious notice back then, but bringing those into it was not politically expedient on his side of the aisle. Can’t start Party infighting, not even to save the world.

Partisanism, bah! *Spit!* A pox on both Partys, because both of them play the same game. Party first, position a close second, and the nation a distant third.

He did invent the Internet after all, geez..

Well he created how to bankrupt casinos, that was a novel concept. The steaks, water, vodka etc were just practice.

Ha. I bet everyone is freaking. I won’t even get out of bed for anything less than an F3.

A lot of sound and fury, signifying nothing, in the end, though the rain is welcome. It’s been dry up here since late last autumn.

Busy day of news today, with this stuff plus the college football stuff.

Just clocked in , sorry got stuck in traffic….

I am burnt out

No shit, it’s was so hot today. Nothing went as planned..wish I could have been born rich instead of so damn good looking 😁

Yes , yes it was . They were both needing some good news… it’s awesome news..

Sooo Is it surprising that the Boomer Sooners are bolting the Big-12?