I’m not going to talk specifically about the decision to cut him, I just want to mention it’s left me feeling vaguely that I’d had an amputation of sorts. I mean, in his prime he was basically a football god who made all kinds of plays all over the place. I don’t think he was feared on a physical level, but to opposing DCs, he was a monkey wrench who could drop into the works of a play or a game, and they never knew how he’d get them the next time.

But I come not to praise Berry, but to er, bury him. At least in the sense of funeral ceremony of saying good-bye and moving on. Anyway, let’s get on with the show.

Just to clarify, these polls are not about determining “The” reason a player got cut, because with this group, Cap/money was definitely the primary reason, so the poll is about what other issues were involved in making the decision.

I also want to note that this series is not intended to stifle the usual “This is THE reason” debates, but to augment that by providing a format to talk about cuts in a different way. Nobody’s trying to stop the usual discussions/debates about cuts, this is something different and in addition to that. I hope that clarifies the difference between the old way of talking about cuts and this attempt to provide for a different way to go about discussing about them.

With that in mind, I ask y’all to leave behind any expectation regarding the “Real Reason” debate, because this is meant for discussing cuts in a different fashion. In return, I’ll leave the threads seeking “The Reason” alone, and stop advocating for multiple reasons in those threads. People who follow the single-cause logic are welcome to participate in these threads, just not in the way they’ve always approached it. This is intended to be different than that.

Anyway, remember how this works; just like some medical forms, this is where you can check off anything you think might have been a reason for making the cut – after the Salary Cap. Then we’ll see what happens.

Feel free to discuss various combinations and why that combo has merits in the comments.

Cap factored, but availability is still the greatest ability. He lacked severely in that department. We can argue “health” vs “injury” but the result was sidelined.

I have zero reason to truly believe he will play significant time this coming season. The deformity is still there, and I don’t believe his ability or willingness to play through the pain has increased from when the only team he ever knew was on a super bowl contending pace. Sorry not sorry.

bE Broke, bE Bane, bE Baffling.

Shouldn’t this be round three?

If you want to pick nits, it’s Part 2.3 The first part was taking suggestions to create these lists.

pretty simple, really … guy can’t play, no logical reason to keep him on the roster …. at least, as a player (maybe he comes back as a Secondary Coach and Clipboard Manager)

what’s the difference between health and injury?

Cancer would be health, but I wouldn’t think that would be an issue now.

If cancer is health, so is a bone spur.

Does it matter? It’s basically semantics. Hurt or sick he missed way too many games.

This is definitely a situation where there’s a number of reasons why he was cut. (Though I’ll be honest and say that I didn’t think cutting him was the right move this year. I didn’t think the cap savings was worth it, and I wanted to see if he’d potentially be able to come back and play at a high level for one more year. Obviously the Chiefs know something I don’t.)

If he was still 25 y/o and was making 7m/yr, I think we would have potentially kept him here another few years. But the combination of age, contract, and injury made it a risky proposition to keep him past this year. And clearly the Chiefs felt that he wouldn’t be a contributor this year, which is the only reason you’d let him at this point.

I think the plan was to keep berry at least for a year, but something tipped the scales for them. That’s why it kind of caught everyone off guard.

If he had the surgery, they pretty much had no choice but to keep him another year. That he didn’t, allowed them to part ways and gain a lot of cap space (in June).

Didn’t know you could vote for more than one until after I already voted. Oh well, I’m comfortable selecting only Availability/Injury.

I selected 3, and I think it still only counted the first one.

Well, the total percentages add up to way over 100% which is the only reason I noticed you could vote for more than one.

Just tested it, looks like it would only accept 2 selections. Well, we’re still working the kinks out, and I could’ve done better with the instructions, too. Next time there’s a controversial player move and I trot this out again, I will keep those things in mind.

Does Drew Lock Struggle to Throw With Anticipation? 7 replies

By Tony Sommer 1 month ago 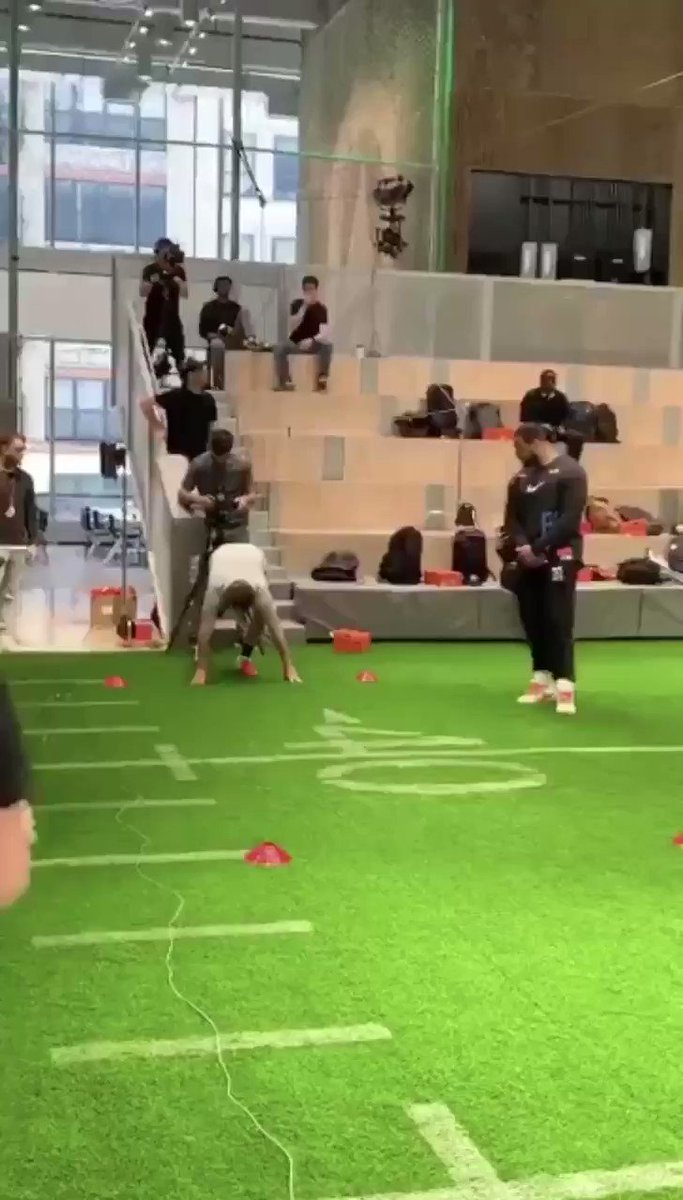 The NFLPA informed its board of representatives today that the NFL proposed 35% of player salaries be held in escrow to help manage costs during the 2020 season, per sources.

It's one option on the table if revenue is impacted leaguewide by COVID-19.

no more “sticky tabs” on the walls. 😂
they’re here to stay.📍#ChiefsKingdom 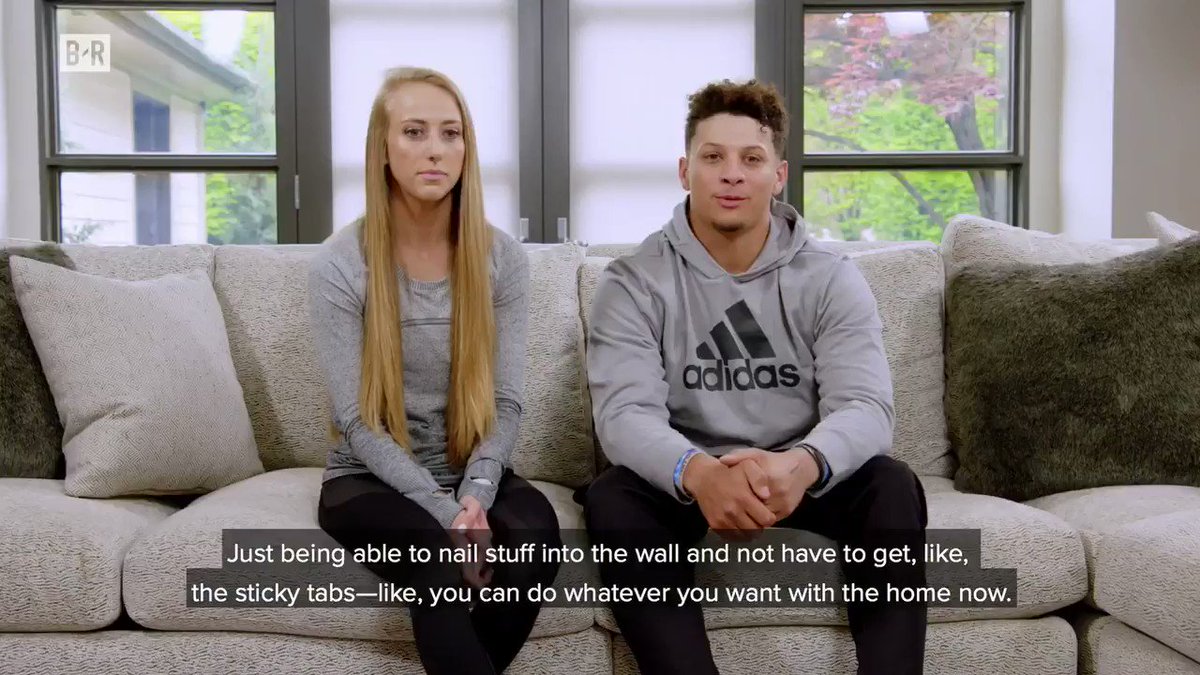 Andy Reid said first text he got after deal got done was from @Mathieu_Era saying "What a great thing you did."