A little over a month ago, our friends over at Chiefswire posted an article, or rather a photo essay, of the worst free agency signings the Chiefs have had over the years. If you missed the last edition, click right here.

Over the years, the Chiefs have had much success with running backs, from Marcus Allen to Priest Holmes, Larry Johnson to Jamaal Charles. But there is one running back who signed on as a free agent that was anything but: 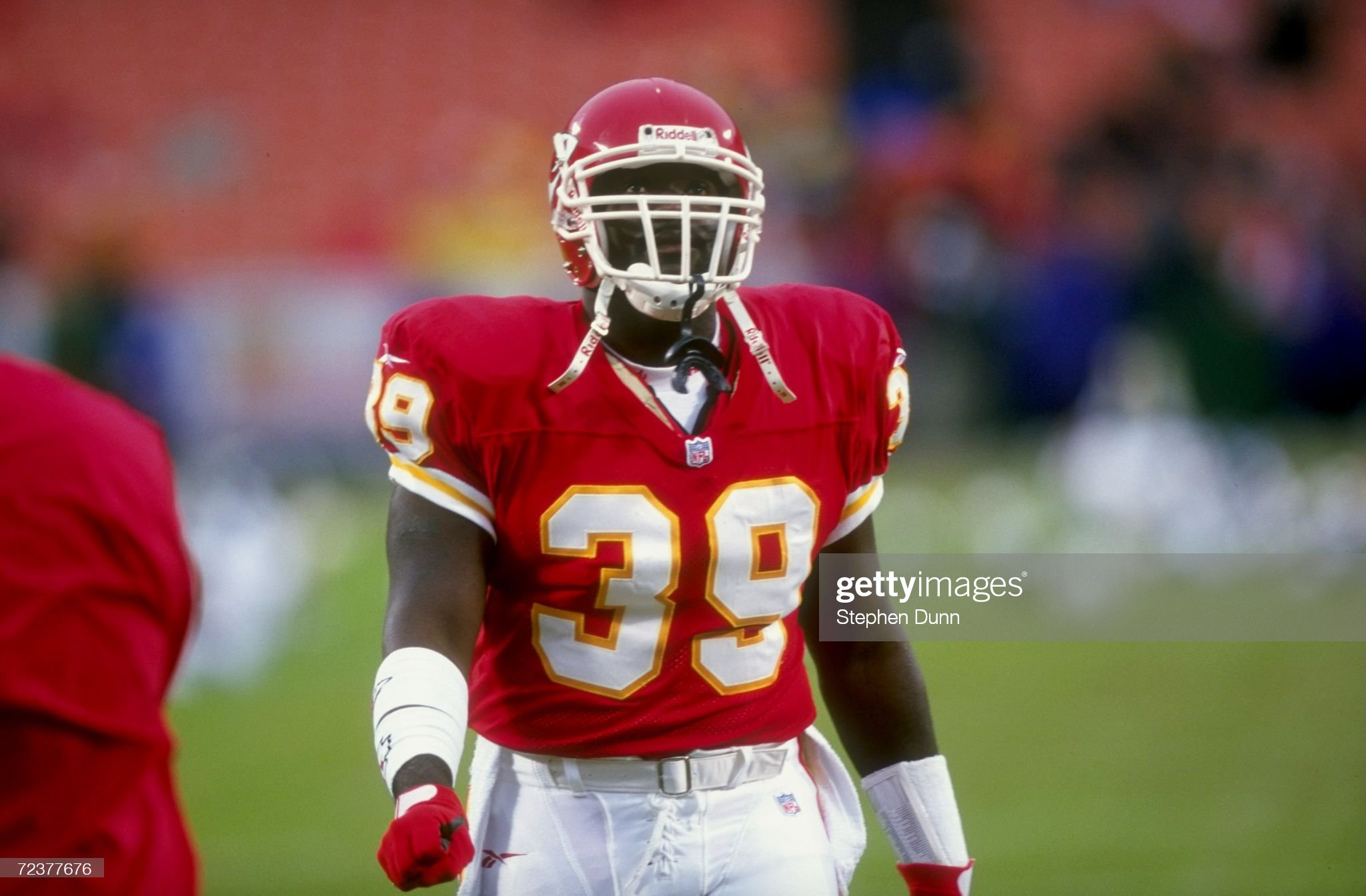 Bam Morris, like our previous bad FA and our current QB god, Patrick Mahomes, attended Texas Tech University where he would be awarded the Doak Walker Award, the award for the best RB in the country, in the 1993 season. That year, he would run for 1,752 yards in only 298 attempts. He ranked 2nd in the country in total rushing yards per game and scored 22 TDs in his junior year. His career was off to a promising start.

It was after this Super Bowl that his off-field issues really began. During a traffic stop in Rockwell County, Texas, police found 100 kilograms of marijuana and one gram of cocaine in his car. After pleading guilty as part of a plea bargain, the Steelers released him, but it wouldn’t be long before he would be picked up by a new team: the brand new Baltimore Ravens.

During his next two seasons with the Ravens, Bam would enjoy some modest success, rushing for 1,511 yards on 376 attempts, scoring 11 TDs. However, his time with the Ravens would be littered with violations of the NFL’s substance abuse policy. These infractions would soon lead to his release in 1998. Bam Morris would then be signed by the Chicago Bears and would only last 2 games before being released again. It was then that Bam would infamously be signed by our own Kansas City Chiefs.

His first season in Kansas City would show some promise. Though he would not run for a ton of yardage, he did score 8 TDs and most likely raised some levels of optimism with both coaches and fans. However, this would not last long, especially after Bam became friends with WR/PR Tamarick Vanover. Vanover hooked Bam up with a local drug dealer, who he would purchase $8,000 in cocaine from, as well as dabbling in car theft. After Bam’s arrest in 2000, it was revealed that he was helping in the distribution of marijuana in the Kansas City area since his signing in 1998. It would also be known that he found himself in enormous debt, having a $400,000 team salary, but using it all on drugs, trying to support his failing marriage. He would be supplied with extra money from Tamarick Vanover, but it was Vanover who would eventually sell him out as part of his own plea bargain.

Bam Morris pleaded guilty to federal drug trafficking charges in 2000. He would retire from football shortly before. On the field, he was very disappointing, rushing for only 895 yards on almost 300 attempts, scoring 11 TDs. Off the field, he was consumed by his own demons, helped along by a teammate.

After being in and out of prison between 2000 and 2004, Bam Morris would spend a couple of seasons in the Arena Football League, being signed by the Orlando Predators, being cut by them, then being signed by the Katy Copperheads, an AFL minor league team. As of 2016, Bam Morris was back at Texas Tech University trying to get a bachelor’s degree in kinesiology.

In my personal opinion, Bam Morris was just caught up in the wrong crowd. His relationship with Tamarick Vanover ended up screwing him over in the end and Vanover should absolutely get blamed for a lot of it. Had it not been for that, it’s possible we could be talking about Bam Morris as another great Chiefs running back. All we can do now is play the “What If” game. What say you, Chiefs fans? 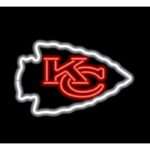 meh….. Morris was claimed off waivers for nothing. When I think of worse free agent signings I think of Kendrell Bell or Elvis Grbac or actual players they put a lot of money in