I know, I know, these are probably as tedious to you as they are to me. Still, they provide a place for folks to talk, and relevant things to talk about.

Let’s start with new friend, Melvin Ingram. He’s had a good game against BUF with PIT, so hearing about his POV and attitude about his new team and situation.

Now, for a comedic break, Nick justifiably gloats while others bluster. He also counted coup on Wilder, keep an eye on him, initially.

And finally, our old friend, Dan. His game keeps getting better, but he’s that kind of grinder.

And that’s the surprise, I tried to add a little context, this time. I hope it makes a real difference.

Nick WAS funny, and it WAS “better than a bye” (more fun, for sure)

and the Chiefs WILL win against the Bills this weekend, backed by my personal 100% money-back if not completely satisfied guarantee of happiness … IF they score more points

It got soooo cold last night I had to shut the window.

Sunny and 66 degrees in Vegas today 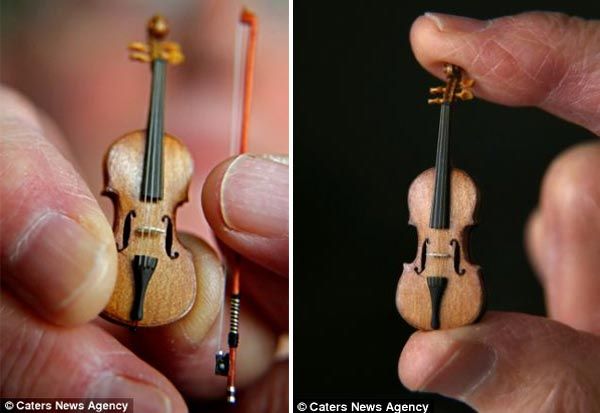 Brett Veach with another first round pick 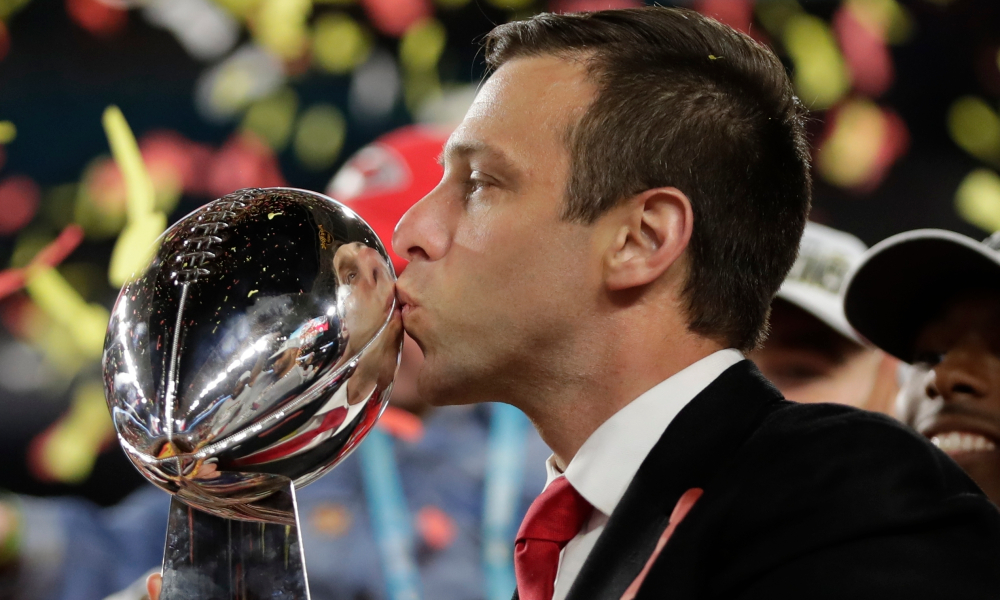 Damon Arnette? there’s a “gotta look him up” name

Interesting read. Maybe I should write him up, and present my assessment.

That feeling when you're about to host your FOURTH Divisional Round Playoff game in a row 😄 pic.twitter.com/VhSzykgVLM

Willie Gay pleaded not guilty – will be release on his own recognizance today (maybe has already happened).
https://www.kansascity.com/sports/nfl/kansas-city-chiefs/article257552773.html

I think the chiefs were way to predictable come last years super bowl. Think Andy has held the playbook back more this year because of that. Andy’s going to open that baby up come Sunday. Bengals beat the TItans , then we even thinks up with cinci on our way to our third consecutive Super Bowl..

HOME OF THE CHIEFS﻿

Andy has held the playbook back more this year

very possible, and agree he’ll pull out all the stops … but only if he HAS to

Here is our October loss to the Bills. Condensed version of the game. About 40 mins.

I’d like to propose that THAT sequence of events doesn’t happen again, especially this weekend

Seriously, now that I know what these are, I look forward to them every day.
Yeah, that does make my life sound kind of sad, but oh well.

RGR , he does a great job with his videos, very informative, in a way that’s easy to understand for us that are mentally challenged..

I listen to his Locked On Chiefs podcast daily. It’s a good show.

What time does his show start?

Seth is good I also highly reccomend his Chief in the North Newsletter on SubStack.com I think subscription is $12 year. well worth the money for those true Chiefs fans

He shows up on Locked On too, but rarely. Matt Derrick is the weekly guy. Also, each week they do a crossover episode where they talk to the Locked On guy from the opposing team.

I’m just happy to have a new convert to them, so how sad is that? 😉