Today in Chiefs history, in 1983, we lost Joe Delaney. Let’s start the news with more on this selfless man.

Delaney happened upon three children screaming for help in a pond at Chenault Park in Monroe, Lousiana. Without even considering himself, he dove into the pond in an attempt to save the children. While he was able to get one free from the water, another child was taken to an emergency room where he later perished. Delaney and a third child would not survive.

Considering Kansas City spent a first-round selection on Clyde Edwards-Helaire in 2020, the expectation would normally be that the said draft pick would become the bell-cow running back of the future. That has not happened with “CEH.”

The Kansas City Chiefs’ offseason has brought a whole lot of change and one of the biggest differences in 2022 will be the absence of Tyrann Mathieu on the defense.

That’s created an interesting spring and early summer talking point — who will take over the role left by the “Honey Badger” and are they ready to do so?

Who cares what they think? WE know the truth

One of the most talked-about Kansas City Chiefs games from last postseason is up for an award at the 2022 ESPYS.

Bolton gets through but nice throwback to Kelce

Mahomes to Kelce as 7-on-7 gets underway

Justin Reid heading back to the sideline with his helmet after some work in workout tent.

Chiefs safety Justin Reid now stretching with a trainer in front of tent. Whatever it is, it doesn’t seem all that serious. Should have an update in about 45 minutes.

.@brandongraham55 met long time fan, Joe Eitl, who has been recovering from a heart and liver transplant. BG’s motivational videos kept Joe inspired through the process.

📺: Back Together Saturday returns July 30 on @nflnetwork

Ron Rivera said TE Antonio Gandy-Golden has decided to retire and go back to school.

Football Outsiders has just added 1981 into their DVOA database and in honor of that they are highlighting some issues and quotes from the time. The first one is about a proposal to move the conference championship games to (warm weather) neutral sites. I don’t recall that being a big issue, probably because it was clearly not going to get approved, but I love this AFC West exchange, particularly Marv Levy’s zinger at the end.

“I’m selfish, but I would like to play in warm weather on any field in any place. Just as long as it was warm. Of course, I can see where there’d be lots of objections to the idea from the home team.”
—San Diego Chargers coach Don Coryell, the only AFC West head coach who agreed with the proposal.

“I know why Don is for it. San Diego is one of those nice, warm-weather climates they’re talking about. Playing in cold weather does hurt your passing game. But how many times has it really been that cold? I mean really that cold? I don’t know if it happens often enough to make any changes.”
—[Raiders head coach] Tom Flores

﻿“If Hitler could have got Stalin to move to a neutral warm weather climate, he would have kicked the hell out of him.”
—Kansas City Chiefs head coach Marv Levy.

A guy at my church (outside of Chiefs Kingdom) frequently talks to me about the Chiefs and the happenings with the team, both former and current players, and he thinks that Tyreek is going to drop considerably in production this year – not just because Tua isn’t the quarterback Mahomes is, but also because Tyreek is no longer a spring chicken.

His routes did look crisper in his last years as a Chief, but either he was playing hurt a good bit of last year or Father Time is catching up with him and causing that stellar speed to drop off. And if you take away his speed, what’s left? Tua isn’t the accurate deep-ball QB that Mahomes is; can Tyreek adapt to be a predominantly short- and middle-route runner (despite being cast into that role out of necessity as a Chief) once the speed is gone?

Tyreek’s attitude will bring him down faster than anything. If Miami starts with 4 or 5 early losses he’ll get down on the team.

He has a little speed to spare. His quickness is still off the charts as well. I have never seen anyone with his quickness.

Personally, I think he’s got a ways to fall before he’s even considered above average.

yah, he’s still pretty fast out there, even he “drops down” to Mecole Hardman speed … be interesting to see how/where he lines up, etc … but for the most part, whoever he makes a move against he’s STILL gonna juke some dudes outta their cleats and scoot

What Hill brought was the option to just throw it down the field. He’d just go get it. That’s what we’ll miss the most.

His mouth seems to be running pretty fast … ; )

Thanks again, Joe Delaney, for everything. It’s too bad people can’t get a better sense of how great of a player he was. The late 70s and the early 80s were a pretty grim period for Chiefs football, and Joe Delaney gave a lot of hope for seeing KC return to the top. He was a lot of fun to watch. Due respect to all the great backs I’ve seen play for KC, but to me, Delaney is surpassed only by Charles as far as RBs that I enjoyed watching play. Rest in peace, Joe.

with DeShaun Watson, it just gets deeper and deeper …

and someone’s gettin’ it … sure ain’t me! $71M extension (psssssst, buy us some BBQ dude!)

I never got to see him play (he was before my time), but I do remember being in grade school and reading a book in my local library, about the Chiefs and some of their players. There was a feature on Joe Delaney and his act of heroism. Last edited 29 days ago by upamtn
2

Congrats and many happy returns to Mitch Holthus!
In the early days of the Montreal Expos as a kid I listened on the radio to Duke Snyder and Dave Van Horne, then it was Jerry Haworth and Tom Cheek doing the Jays broadcasts. I don’t get to hear Mr Holthus except for clips posted and linked but I love listening to those calls. Sounds like he contributes a ton to KC community – something those other two pairs of broadcasters also did, something that lifts a community.
Good for you, MH, I hope you have many many more years doing what you enjoy.

Last edited 29 days ago by larch
1

They do the radio broadcast concurrently with the games. I could explain to you how you can get it, if you like. I think that (now) you need a US-based IP address to hear it, but there are ways to get that even if you live outside of the US.

It bothers people that the radio broadcast doesn’t quite sync up with the game-day feeds, but that isn’t an issue for me. I’d rather have a three-second-delay on Holthus than have to listen to that moron Cris Collinsworth talk about his infatuation for Tom Brady in games where Brady isn’t involved at all.

Thanks, Nas, I’m good with my current nfl package.

Sounds good. If you ever change your mind, let me know.

It’s not illegal or anything – just need a simple VPN, and I know a good free one.

Yes a thousand times, it was unbelievable except that Mahomes just gives that feeling it’s never over till the last play.

Joe Delaney is the true definition of the word hero. 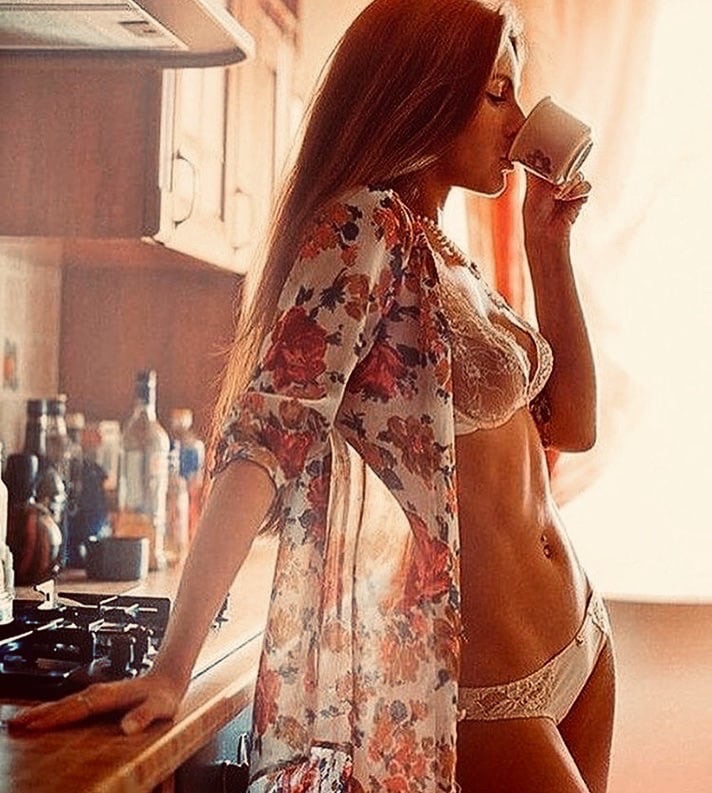 it’s that little indentation between her hips and her bellie. WAAAA HOOOOOO!

Bolton gets through but nice throwback to Kelce

Mahomes to Kelce as 7-on-7 gets underway