Today In History, Darius Harris Was Born In 1996.

Chiefs to host Bills on Sunday night in divisional round | chiefswire

The Bills and Chiefs have some recent history in the regular season and the postseason. They hosted Buffalo back in Week 5 of the regular season on “Sunday Night Football.” That game was a struggle for Kansas City on both sides of the ball, where penalties, turnovers and miscues would lead to a 38-20 loss. This won’t just be a regular-season rematch, though. The Chiefs hosted the Bills in the AFC championship game in 2020 and defeated them 38-24 in that game to advance to Super Bowl LV.

The Kansas City Chiefs defeated the Pittsburgh Steelers, and while the final score won’t indicate it, they played far from a perfect game. There were some early struggles that the team had to overcome on offense in order to get the scoring going. It took them almost a quarter and a half to do so. After they got the first score out of the way others would follow and with relative ease. This team has only proven that they still have work to do if they’re to continue to advance in the playoffs.

Nobody expected the lineman to spring free after reporting eligible on the one-yard line. Check out the short-yardage trickery up top, and notice how little attention the defense paid to Allegretti when he scampered in for the easy score. This was Allegretti’s first NFL touchdown and his first time playing a big role in a game since he filled in at left guard against the Bengals. He has proven to be a capable blocker who plays with the same grit he showed on film at the University of Illinois, but now he showed off his mitts as well. There was also the takedown of T.J. Watt to make it happen too.

Patrick Mahomes threw for 404 yards and five touchdowns, Travis Kelce caught a TD pass and threw another one, and the Kansas City Chiefs sent Pittsburgh quarterback Ben Roethlisberger into his anticipated retirement with a 42-21 blowout of the Steelers in the wild-card round of the playoffs Sunday night.

Across the second and third periods, Mahomes tossed touchdown passes to five different receivers — including lineman Nick Allegretti — as the Chiefs looked to advance to the AFC divisional round against the Buffalo Bills. The Chiefs were scoring so much at one point that Arrowhead Stadium had to notify fans of an obscure problem it was encountering

The Chiefs advance to the divisional round, where they will host Buffalo in a rematch of their Week 5 showdown, which the Bills won. The Steelers, meanwhile, see their season, and likely the Ben Roethlisberger era, end with an unceremonious blowout defeat.

The Kansas City Chiefs are heading back to the AFC divisional round for the fourth consecutive season after a 42-21 win over the Pittsburgh Steelers in the wild-card round. In the second quarter, the Chiefs’ offense broke the game wide open, not letting up for a moment to give Pittsburgh an ounce of hope throughout the game. Twitter users captured the highlights and lowlights of the game.

Good morning everyone, especially all the new players drafted by the Chiefs. #MorningHuddle

The newest #TimesOurs is here.

Let ⁦@jbbrisco⁩, ⁦@RealMNchiefsfan⁩ & I recap the Chiefs’ draft class for you.

‎Show Time's Ours: A show about the Kansas City Chiefs, Ep Chiefs 2022 draft recap - trading up for Trent Mc...

@Lonnie30johnson is the newest member of our secondary.

Brett Veach says the only think Clark Hunt told him about next year's draft in Kansas City is that he couldn't move their 2023 first-round pick. Hunt also suggested to Veach they setup their draft room in Union Station to be able to experience the excitement.

Lol. #Chiefs owner Clark Hunt joked with GM Brett Veach that he can’t move the first-round pick next year, with the draft in Kansas City.

Veach reveals that Fenton is currently rehabbing a shoulder injury, adds the hope is Fenton is ready by training camp.

Chiefs drafted three CBs, so they will be covered by depth.

Find out tomorrow at 7am ET on @gmfb! 🏈🇬🇧 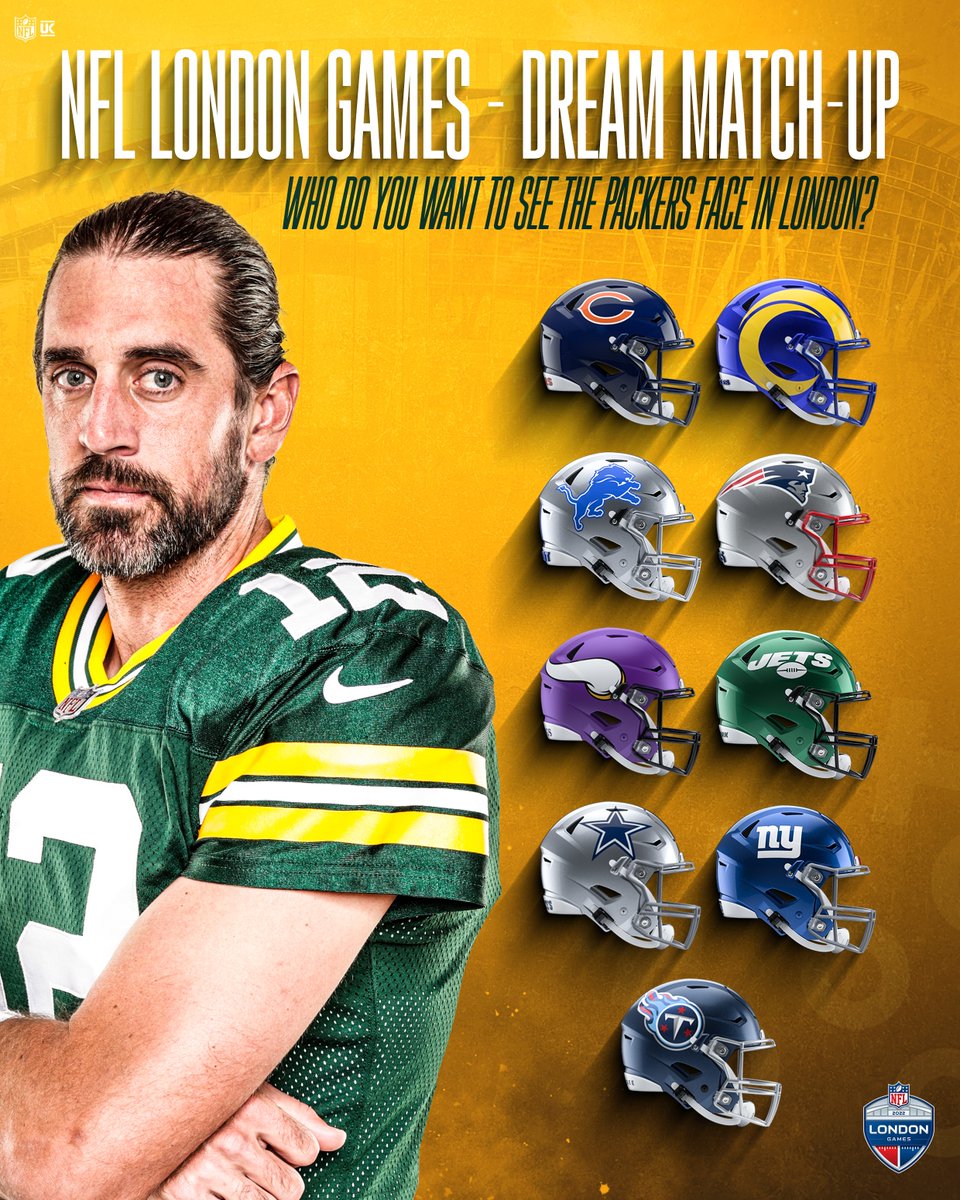 So, dream match-up for the @packers?

Ryan Tannehill said he wasn’t informed ahead of time that the #titans were drafting Malik Willis. He did call Willis right after he was drafted to congratulate him.

"This is a profession. It's your job, take it seriously and know your dad loves you."

Ravens safety Kyle Hamilton was speechless after this message from his father. ❤️

Welcome to Philly. 🦅 (via @Eagles)

We are thrilled to announce that @NFL star, @WhyNotYouFdn founder, entrepreneur, philanthropist, and author Russell Wilson (@DangeRussWilson) will take the stage this June as the #Dartmouth22s commencement speaker. https://bit.ly/3Fa7OZa

Why do they keep giving us the last night slots??? Why are they forcing a 7th team into the playoffs??
Oh. 23M viewers is why.
https://www.yahoo.com/entertainment/sunday-night-football-steelers-chiefs-192823763.html

troof, preach it … Bills are not the Steelers and Josh Allen is not a washed-up Big Ben (just in case anyone thinks otherwise)

and hey, ain’t saying “Chiefs are gonna lose” … just saying “there’s a chance” they MAY not win (but I sure all hell hope they win!) 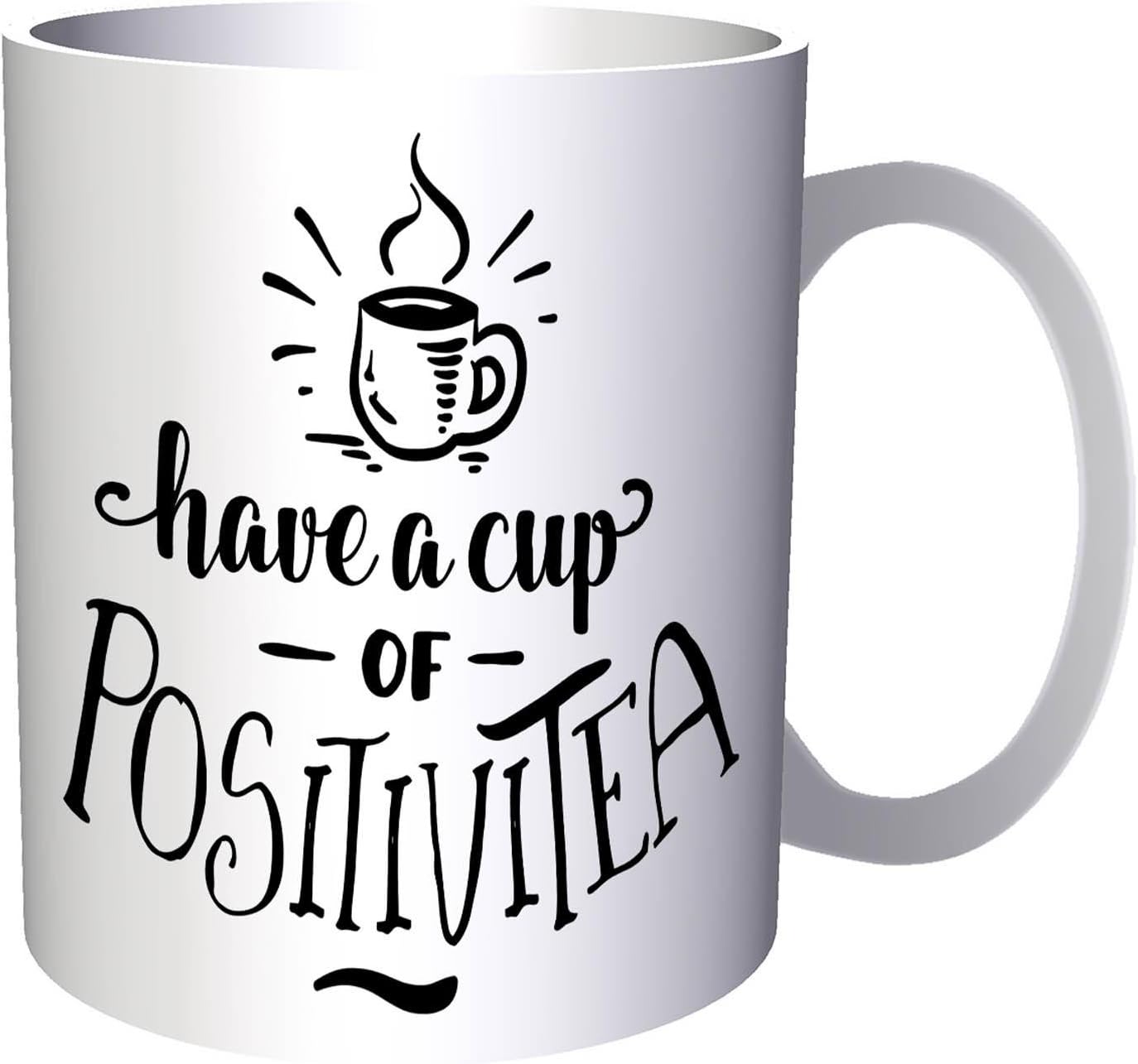 Arrowhead Guys going to divisional round game — so far, is:

all y’all be SAFE and have FUN

MAJOR THUMBS UP to….

I’m rather surprised that Hill didn’t get a penalty for using a prop in his TD celebration, but I loved Patricks’ awareness in the moment to go get him and save him from himself.

I noticed somebody finally gave Creed some love for national awards. Peter King picked him as his All Pro Center and as his offensive rookie of the year. https://profootballtalk.nbcsports.com/2022/01/17/fmia-wild-card-weekend-nfl-playoffs-peter-king/?cid=nbcsports

Why would the NFL schedule tonight’s winner to play next Saturday and not Sunday? (Rhetorical question.)

Oops, my bad, just checked the schedule and I got it wrong, but I’m sure I saw a graphic at the end of the Chiefs-Steelers broadcast showing that game scheduled for Saturday.

#1 plays Saturday, giving them an extra day. Another plus of that #1 seed

Well that was fun to watch. Chiefs looking good. A steamrolling win is a great way to head into hosting the Bills.

which might just be what Bills fans are thinking …

We both want revenge. Us for this year, them for last.

no … NOT quite complete (I thought the Bills v Pats was more complete, given that they began their scoring with their FIRST DRIVE OF THE GAME

next week should be … interesting

Yo Ups: I know you’re allergic to the kool-aid, but a little quiet confidence helps. Didn’t the Chiefs D last night give you reason for some?

(Not to mention the offense.)

confidence? yes … unbridled KoolAid optimistically thinking that the Chiefs have a “lock” on the game Sunday? Nope …

that said, should be one helluva good game, and I do believe the winning team will have what it takes to knock off the Titans (then too, it;s the NFL and you just never know)

Who should advance to the Championship?

My vote – Montana and Manning

Beautiful game – Chiefs are on a mission.

Watch “Travis Kelce: “I finally got it done…it only took me nine years” | Wild Card Press Conference” on YouTube

definitley ‘with a little help from my friends” … this is what Mahomes needs to always remember: he has playmakers, guys who catch and run etc, the he not only doesn’t have to do it all, he SHOULDN’T do it all or even try … just get the ball and get it to SOMEONE and let THAT GUY do the work

Any other ARROWHEAD GUYS that will be @ divisional round game at ARROWHEAD STADIUM ????

HOME OF THE CHIEFS

You forgot ( Steve chiefs and Wichita)
And remember first beers on Tony this Sunday come join us at AG tailgate .

Great additions to the morning huddle Gonzo, very much appreciated….

I’m sure we will be there when the gates open,

I’ll be your huckleberry

She had to be standing right in front of me.

Morning all. Looks like I’m taking next Monday off too. Kind of nice sleeping in an extra 4 hours and not getting up until 5. It should be an interesting week long lead up to the Bills. GO CHIEFS!!!

Good morning everyone, especially all the new players drafted by the Chiefs. #MorningHuddle