Nothing today in Chiefs history.

My source has tipped me off to a few stories you wouldn’t otherwise know about.

“Take that divergence of opinion and add the relative anonymity that goes part and parcel with manning the inside of the offensive line,” continued Davenport, “and Humphrey remains something of an under-the-radar player outside Kansas City. But if his 2022 tape looks anything like 2021, he’ll be known coast-to-coast soon enough.”

Brown Jr. fell outside the top-10 ranking for offensive tackles, but he was the first player discussed in their section of honorable mentions. NFL executives seem torn on his ability at the left tackle position and they shared some critical evaluations of his play.

This is worth a listen, but you might find it a bit concerning.

The Huddle’s early projections had Moore as the No. 50th ranked receiver, with a projected stat line of 52 receptions for 720 yards and five touchdowns. That was optimistic as it’s well above the average of a rookie receiver in Reid’s offense over the years. His current projections are more on-par with those numbers with 40 receptions, 560 yards and three touchdowns.

While Smith-Schuster carries the best overall grade of the position group for Kansas City, both Mecole Hardman (97) and Marquez Valdes-Scantling (95) beat Smith-Schuster (87) in terms of speed.

Hill, during an extended conversation with Bills safety Jordan Poyer, said that Bieniemy set the tone by challenging the team not to lose again to the Bills, after Buffalo had beaten the Chiefs in Kansas City on a Sunday night in Week Five.

It’s Not All Bad for the Chiefs and Orlando Brown Jr. | SI

Hill, during an extended conversation with Bills safety Jordan Poyer, said that Bieniemy set the tone by challenging the team not to lose again to the Bills, after Buffalo had beaten the Chiefs in Kansas City on a Sunday night in WeekThe first five years of Brown’s contract offer (per Taylor) featured just $91M over the first five years with just two of them being fully guaranteed. An $18.2M-per-year average is a far cry from a top left tackle average, but rather a figure that falls just outside the top five in terms of AAV. That, along with the lack of security over the course of the deal, wasn’t nearly enough for Brown and Portner to bite.

be careful what you wish for: you might just get it …

Emmanuel, don’t do it!

Fullbacks may not be a thing in the NFL anymore, but they are still used by Russia, even if for nothing else than target practice.

Last edited 9 days ago by Nasrani
2

I think he was getting ready to when they stopped the tape. I thought he got a little of the pre-cry Vermeil warble in his voice as he was putting the coat back. 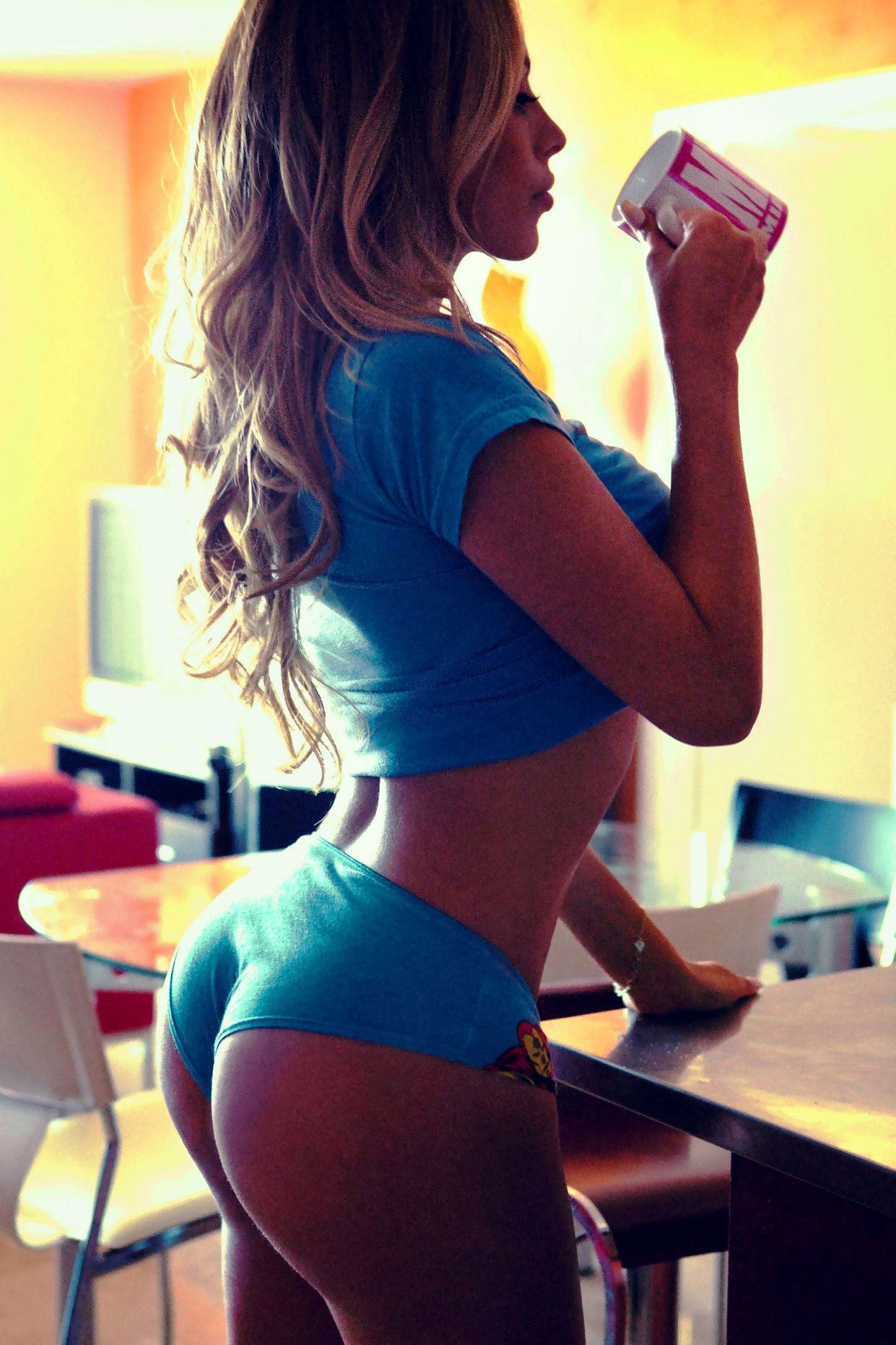 It’s been a long hiatus since we had the best!