And What A Glorious Morning It Is, Lets Check Out The News…

One of Flowers’ most iconic interceptions was a pick-six made back in 2011 against the then-Oakland Raiders. Flowers recently joined Chiefs team reporter Matt McMullen and announcer Mitch Holthus on their “Defending The Kingdom” podcast, revealing this to be his favorite play. He broke down the interception and what made it so special to him.

“That was one of my favorite — it has to be my favorite play,” Flowers said of the pick-six. “In uniform, just on the road. Whenever a player plays on the road, it’s just something special about hearing boos and when you make a play, how the crowd just has to look at you. But doing it against the Oakland Raiders? It was just so surreal.”

According to a report from ESPN’s Jeremy Fowler, the Chiefs plan to re-sign RB Jerick McKinnon on a one-year deal. Kansas City signed McKinnon to a prove-it deal last season, using the veteran salary benefit to save salary-cap space. That proved to be a good investment for the team in 2021. By season’s end, McKinnon was the team’s lead running back.

Seeing the Chiefs add McKinnon ahead of mandatory minicamp isn’t a huge surprise. PFF recently ranked the team’s RB room among the worst in the NFL. It underscored the need for more competition, which should help make the group stronger heading into the most important part of the offseason.

It’s media production day for the 2022 NFL season in Kansas City. It’s a fun day for the players as the team takes all the production photos and videos for the upcoming season. These will be used for NFL and the team’s own promotional materials. They’ll get everything from headshots for roster photos, pregame player introduction videos, photos for team promo print materials, partnerships and more.

You can find the full schedule with dates and times below:

The Chiefs will kick off a quadruple-header in Week 1, opening things up in Chicago against the Bears on Saturday, Aug. 13. They’ll get the second game of another quadruple-headier in Week 2, playing at home against the Washington Commanders on Saturday, Aug. 20. They’ll get the first and only game covered on Thursday of preseason Week 3, with the Packers traveling to Arrowhead Stadium.

A three-star recruit out of Solon High School in Solon, Ohio, Glaser had offers from nearly a dozen different schools including Cincinnati, Toledo, Iowa State and Syracuse. Glaser opted to attend Virginia and saw his decision rewarded by becoming one of 17 true freshman to play for the Cavaliers.

Glaser would continue as a backup through 2018, but by the 2019 college football season he was UVA’s starter at the right guard position. His best year undoubtedly came in 2021 as a super senior, when he helped Virginia set single-season school records in total offense and passing offense.

The Kansas City Chiefs completed Organized Team Activities (OTAs) last week. They’ll soon turn their attention toward their three-day mandatory minicamp, which begins on Tuesday. Before we completely turn our attention to the first practices that all 90 players on the offseason roster will be required to attend, we’re providing a few quick takeaways from voluntary practices.

Normally each week we highlight recent stories about Kansas City’s division rivals: the Denver Broncos, Las Vegas Raiders and Los Angeles Chargers. But given the slow news cycle this time of year, we’ve decided to review each AFC West team’s betting odds instead.

I’m surprised that McKinnon didn’t get any offers from other teams. He was by far our best RB last season. I’m big happy we are getting him back. If he is the ceiling for our RB room then we should be fine but just imagine if he is the floor.

Not as “perky,” certainly, as ChiefDog’s posts, but here you go: 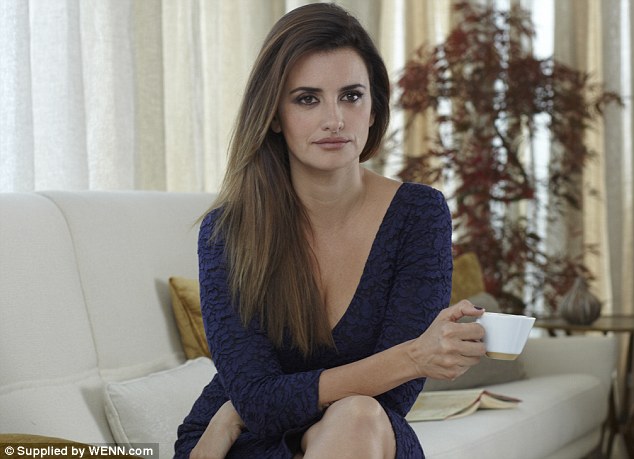 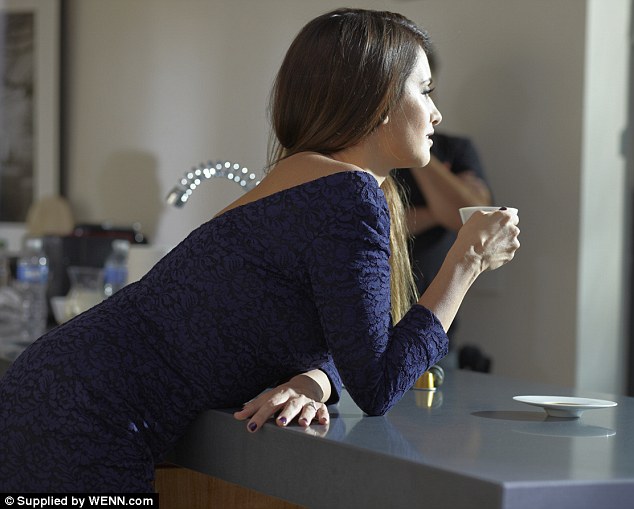 And for those who like a little tea in the afternoons: 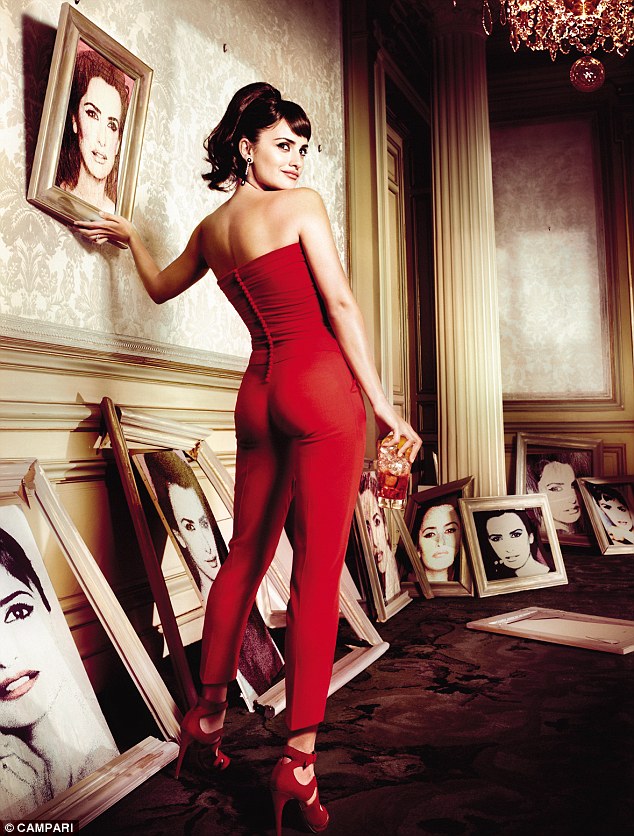 Former #Texans and Current #Browns QB Deshaun Watson is expected to have two more allegations filed against him them week per @CBSSports
This will take the total to 2⃣6⃣ pic.twitter.com/Saa6Uimkb6

Hot take: If Andy Reid retires in the next two seasons, Sean Payton will be the #Chiefs next head coach.

This is a real stretch of a hot take. The only way I could see this happening is if Bienemy, Nagy, and anyone else Andy has in the HC training pipeline is hired away. And even in that instance I’d think he’d put off retirement until he had someone trained to replace him, unless he was unable to do so for health or related reasons.

Yeah, this seems more like a personal pipe dream than a hawt teak. A good teak has at least a little bit of a chance to come true, even if highly unlikely. This just goes way beyond that.

Today's marks the first day of mandatory minicamp for the #Chiefs. #ChiefsKingdom

There has been a little bit of offseason anxiety surrounding the Chiefs’ pass-rush situation.
.
Outside of the addition of first-round rookie George Karlaftis, the team hasn’t done much to improve the position group. They’re banking a lot on a potential bounce-back year for Frank Clark and some unproven younger players like Joshua Kaindoh and Malik Herring.
.
A third-year leap for Mike Danna could also be in order. Clark stayed away from the action during OTAs, but it’ll be intriguing to see what the rotation looks like with a full house of edge rushers in the building.

Keep an eye on these five things as the #Chiefs begin their mandatory minicamp on Tuesday. https://t.co/KB4fTLm1Ia

I assume that either Reid and Veach have someone they are convinced is going to step up, or (more likely) they are waiting to get Orlando signed to free up some cap space and then making a trade for a DE.

Look for Spags to utilize our MLBs, safeties and corners more in blitzing. Niemann was one of the worst blitzing LBs I have ever seen and Mathieu really seemed to take a step back in the blitzing department. Part of Mathieu’s issue probably stemmed from Sorensen being a total liability in coverage as our 3rd safety.

I think you are exactly right

On a biz flight to San Diego 🙂

Love the McKinnon signing – it is good to put pressure on those above him on the depth chart.

It seemed the whole team played with more energy when he was on the field.
Hated when the let him go , super pumped he’s back ..one day closer to football…….

I love any RB that will push CEH — either to play like 1st round pick….or FOLD like a lawn chair.

Like in the real world – when a man wants your JOB – you either Step Up or Step OUT the door. Which are you CEH????

Last edited 5 days ago by gonzangkc11
1

CEH did play better once he got benched for McKinnon. While I’m not counting on it, I think McKinnon pushing him is the only chance for CEH.

Personally I’m really looking forward to McKinnon and Pacheco getting to the outside. CEH has looked too slow to get to the edge.

And below him. It puts pressure on Pacheco and Early to earn spots, especially as the possible replacements for the “speed RB” in Andy’s scheme.

McKinnon is a great role model for Pacheco.

Pacheco is a camp body.

He will never make the team

You may be right but I wouldn’t bet on it.

I’ll bet on it

How much you got?

What if he makes the practice squad?

and I doubt he makes the practice squad