Hopefully Everyone Had A Safe And Happy Holiday Weekend !

Find all the latest Kansas City Chiefs news, analysis and top headlines from the week of May 22-28 on Chiefs Wire down below:

Mahomes and Kelce will both be back at the 33rd edition of the golf tournament dubbed the “Super Bowl of celebrity golf.” They’ll play alongside an all-star cast of 80 celebrities ranging from Hall of Famers to award-winning musicians and actors. You can find a full list of participants here.

Of Course They Were | usatoday

We’re back with another update for Kansas City Chiefs fans on AFC West rivals. Each week we highlight six recent and relevant stories about Kansas City’s division rivals: two stories each about the Denver Broncos, Las Vegas Raiders and Los Angeles Chargers.

One of Mahomes’ new teammates is rookie cornerback Joshua Williams, one of only four HBCU players drafted this past April. The former league MVP took time after training to discuss his excitement about the addition of more HBCU players into the NFL during Thursday’s press conference following OTAs.

“Yeah, I mean, it was super exciting for me,” Mahomes said. “When you look back, they didn’t have a player drafted last year. And then now to have four guys going. You just wanted to shed light on these guys. They’re guys that are super talented, they’re playing in a competitive division and you want to give them that platform. I think the HBCU bowl game gave them that, and you saw that they got on that platform, they made plays happen. They had the combine as well. And then you got four guys getting drafted and more in camps. And so I think just kind of giving them that light and then letting them go do what they’ve been doing. And they’ve been doing it for a long time. So we give them that platform, and they made the most of it.”

“That’s what you’re going to see in this offense this year, it’s going to be everybody,” Mahomes said. “It’s not going to be one guy. Obviously Travis [Kelce] is still going to get a lot of completions, a lot of yards, but the whole receiving room is going to have big days and that can be something we use to our advantage.”

New to the Chiefs WR unit via free agency is Juju Smith-Schuester, Corey Coleman, Marquez Valdez-Scantling and Justyn Ross, who signed as an undrafted free agent following a successful college career at Clemson.

Justin Reid already the leader of the Chiefs defense | nbcsports

The last time the Chiefs signed a free agent safety who last played for the Texans it worked out pretty well for them. Kansas City added Tyrann Mathieu in 2019, and he made three Pro Bowls and earned two All-Pros.

Only 10 weeks into his tenure with the Chiefs, Reid already has become the leader of the defense, which has eight new players in the secondary.

The Chiefs and Chargers split their 2021 season series with both teams losing on their home turf. Kansas City won its seventh-straight AFC West title and Los Angeles finished third in the division at 9-8, barely missing the playoffs. The Chargers have responded to their disappointing 2021 campaign by having a very active offseason.

“[Justin] Watson’s been a pleasant surprise. That dude can roll,” Mahomes explained during his press conference at OTAs on May 26. “He came down to Texas, and I threw with him the first day. I called Veach, and I was like, ‘How fast is this guy?’ He was running so fast and I was late on my throws.” 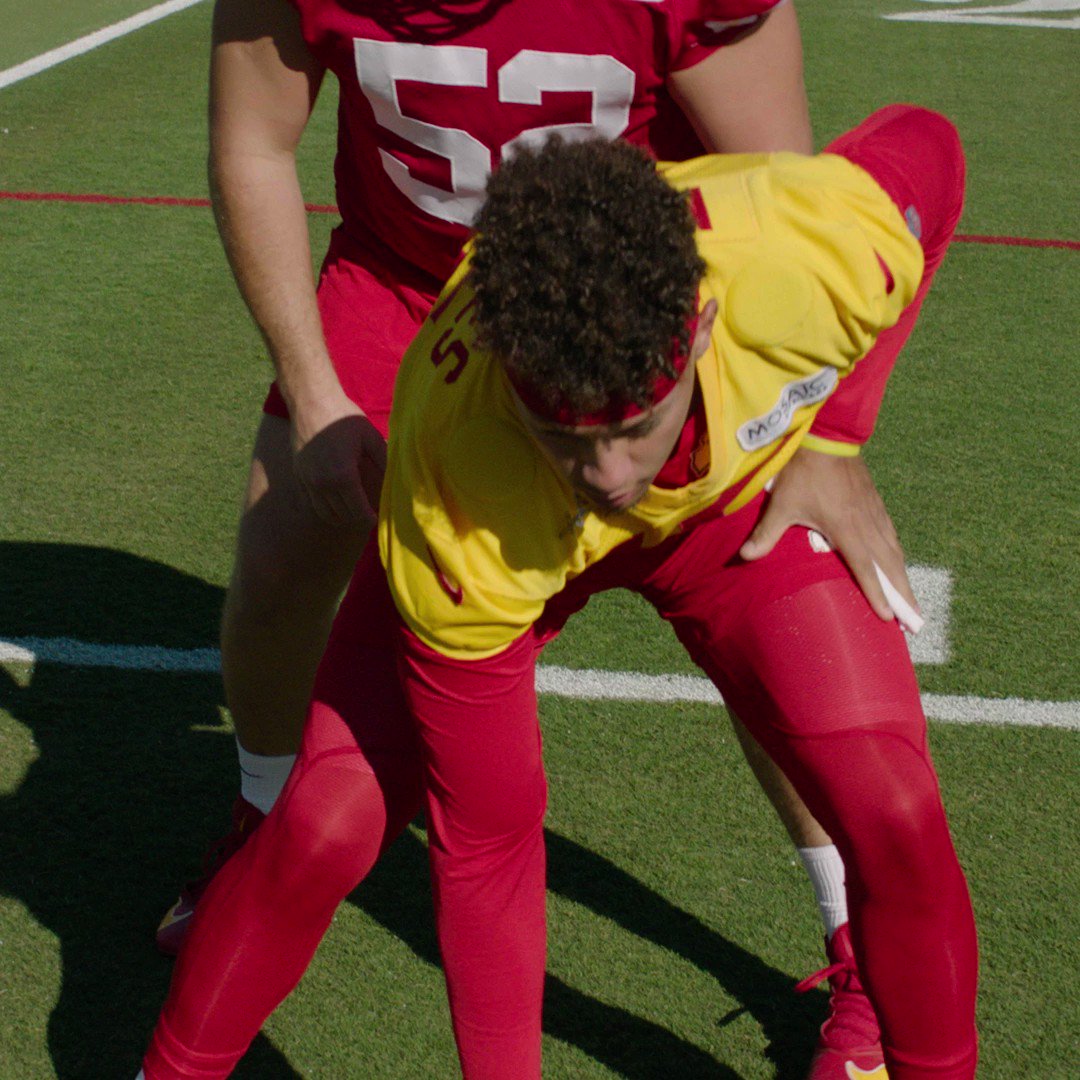 The weekend don't stop the work 💪

The Chiefs have signed Carlos Dunlap. I went back and reviewed 6 games from 2021 to see what the veteran DE has left in the tank.

Fun player to watch, he should help a pass rush that badly needed it.

Carlos Dunlap is a Chief. What does he have left in the tank?

Reviewing every snap in six games from 2021 to see what Kansas City's new DE brings to the table.

Clark accepted a reduced contract from Chiefs this year in order to remain with the team and said it was not a tough decision. “I knew what I was going to do from Day 1. I love it here. I love my teammates. My boy Chris Jones is one of my best friends. We have unfinished work.’’

***IN THESE CRAZY TIMES***
LOVE over everything

Love, love is the answer
And that’s all right

The best Daltrey vocal from the best Who album.

Faceless down-votes here at AG is one symptom of the destructive aggression infecting society and drowning out reasonable voices.
“Whisper A Prayer for the Dying”

Yesterday’s Monday Night Open Thread: just checked back out of curiosity and there it is -case in point for faceless scumbag downvotes.

I did downvote the news of the tragic death of the Vikings player. But I also claimed it too, wasn’t nameless. I just don’t know how to react to that news – I don’t want to approve of tragedy, but at the same time I also am not against the report or the person who made the report. (1st world problems).

So I downvote – but own it when I do.

Last edited 1 month ago by 3rdnlong
2

Exactly, you owned it and explained yourself, so – not faceless, and I’m good with that. 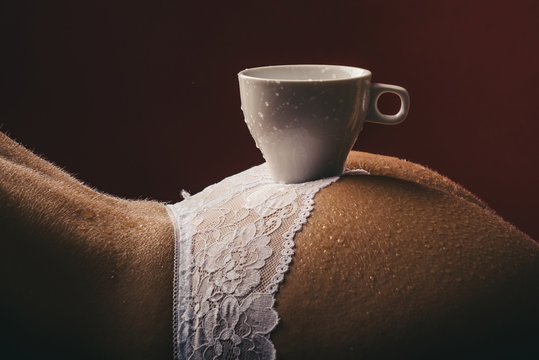 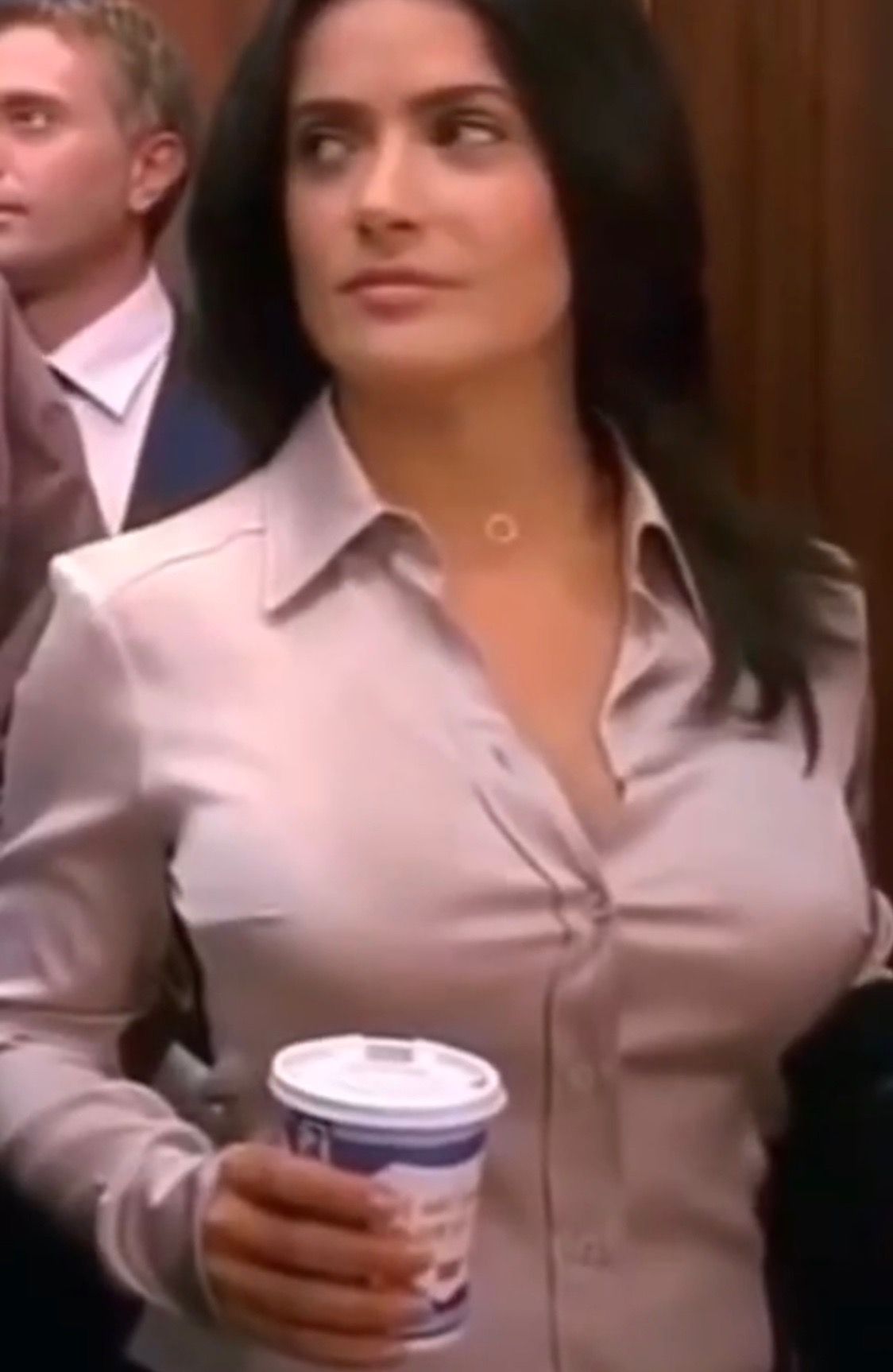 The perks are great.