If your QB is Mahomes, you can get by without a starting offensive lineman or two. But the decision by first-team RG Laurent Duvernay-Tardif to opt out of the 2020 season instantly made this the most important battle. Kelechi Osemele has a Pro Bowl resume and was a smart low-risk, high-reward addition to step in on Opening Day, but he’s also 33 and played just 14 games the last two years. Realistically, Andy Reid will be open to benching or rotating Osemele if one of Lucas Niang, Mike Remmers or Martinas Rankin can prove competent on the interior. This one matters mostly because it’s all about keeping Mahomes upright.

Best photos from Chiefs training camp over the years | ChiefWire

Fans across the league won’t get the opportunity to have a sneak peek at their favorite team ahead of the start of the season. It’s disappointing, especially coming off of the teams’ first Super Bowl title in 50 years. The NFL is doing what is necessary to keep players, coaches, and fans safe during the current global health crisis while also still having football.

“It has been crazy, man,” Osemele said. “It has been crazy seeing him at practice, just like casually throwing the ball 70 yards, just like flicking it. That’s been crazy to see and his speed as well, on option plays and stuff like that. Also his intelligence, all the different cadences that he rattles through and checking audibles. For a guy that young to have command like that, his confidence is pretty impressive for how young he is. That’s been pretty cool to see firsthand, up close.”

”We’re lucky we have a pretty good nucleus of running backs,” Reid said. ”It would be great to have Damien, but on the other hand, if you have to pick a position you have some talent, that’s a position we can work with. We’re in pretty good position.”

The minute Damien Williams opted-out of the 2020 season, Clyde Edwards-Helaire’s fantasy football value took off like a rocket ship. The Chiefs rookie running back is now expected to be the workhorse rusher in one of the best offenses in the league. His Average Draft Position took off from a mid-third round pick to now coming off the board at the tail end of the first round. Should he be going even higher? Sports Illustrated’s fantasy football analyst Michael Fabiano says YES and ranked the Chiefs rookie first round pick as his No. 6 overall player in his Top 200 player rankings. Arrowhead Report’s editor Joshua Brisco joined Fabiano to discuss “CEH’s” fantasy football value and his stat projections for the upcoming season.

“My projection for Hardman’s 2020 campaign: 50 catches, 800 receiving yards and eight touchdowns,” Burleson said. “These numbers may not completely jump off the page, but they’re quite high, considering the vast amount of talent on the Chiefs’ offense. Hardman should be used more in his second season, especially as a gadget player on reverses and screens.”

Gardner Minshew didn’t test positive, virus “took one look at me and ran the other way” | PFT

“Did not contract the virus. It took one look at me and ran the other way,” Minshew said.

Minshew had been living with safety Andrew Wingard and wide receiver Michael Walker. Wingard was also activated on Tuesday and Minshew said that Walker was the only one of the trio to test positive for COVID-19. The quarterback added that the trio are “gonna ride it solo this year” and said he thinks it was a good thing to happen now because it underscores the importance of following guidelines to avoid the spread of the virus. 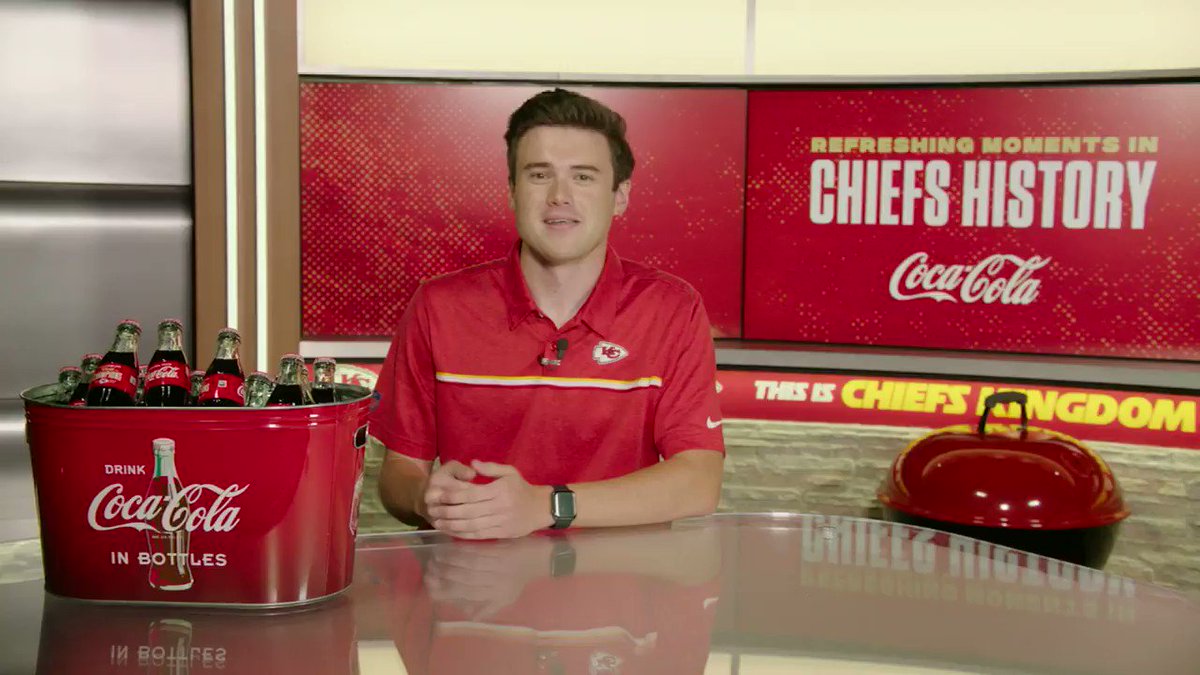 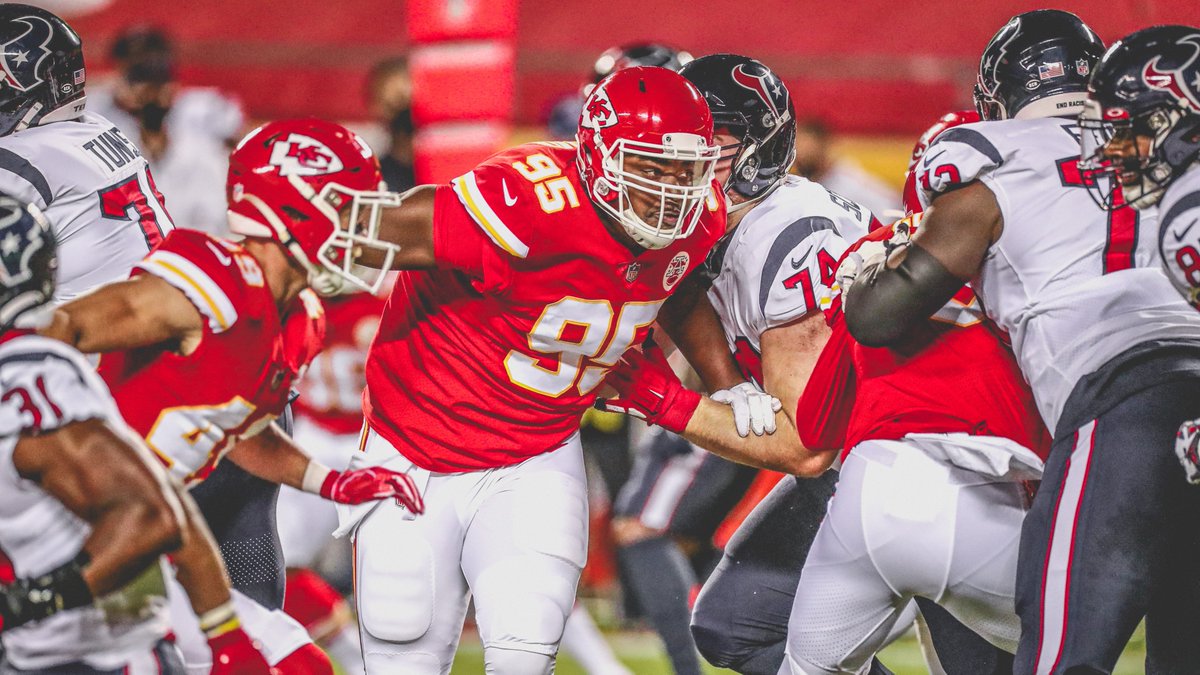 We have placed Khalen Saunders on Injured Reserve.

Braxton Hoyett has been activated from the Practice Squad. 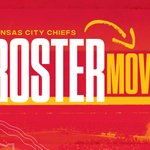 The subscribers are happy this morning. Come read about Sneed... I plead (I'm so, so sorry) https://t.co/YrqW1V29HD 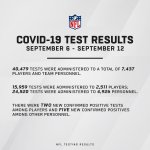 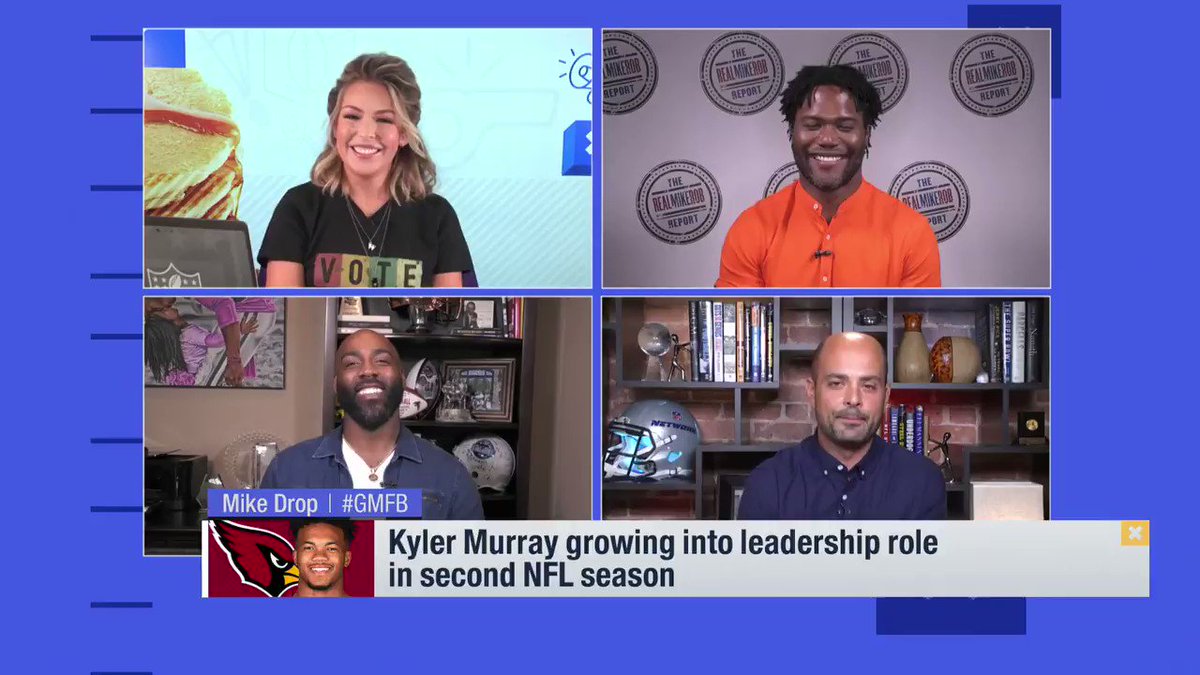 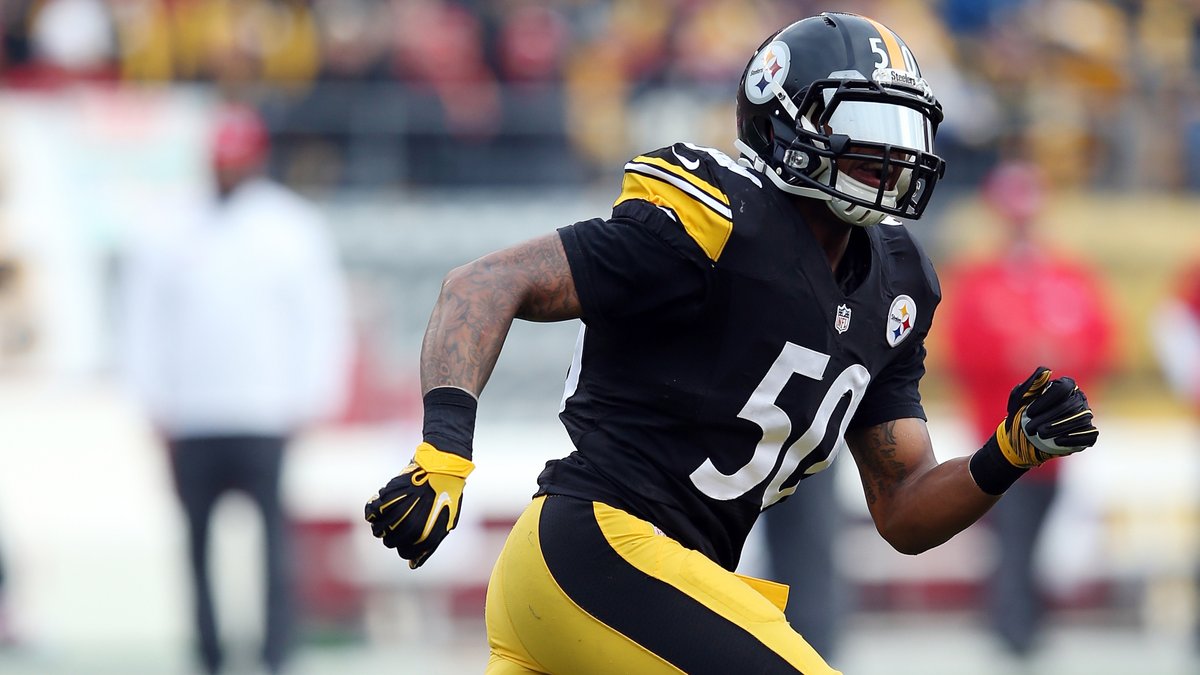 With TE Jack Doyle out for tomorrow with lower leg injuries, the #Colts elevated tight end Farrod Green to the active roster from the practice squad.

I’m having Tuesday Taeks withdrawal. Did I miss an announcement on that?

I hope you all have a GREAT day!

Without any AG members being able to attend training camp this year, I hope the scissor lift comes out of retirement and relays all the info it can.

We need to send in Berserker on a covert opp. 😁