Today in Chiefs history, Buck Buchanan is inaugurated into the Hall of Fame in 1990

More recently, the news is…

The Kansas City Chiefs held their third and final padded training camp practice of the week on Wednesday at Missouri Western State University in St. Joseph, Missouri. They’ll likely have a lighter 10-10-10 practice in spiders on Thursday to close out the week before they partake in padded practices again starting on Saturday.

Here’s a quick rundown of what took place during Wednesday’s practice, and for reference, every previous practice report can be accessed through the links below.

Andy Reid will always have a special fondness for Travis Kelce, one of the first players that the Kansas City Chiefs drafted after the coach took over a downtrodden franchise following his own frustrating finish in Philadelphia.

Karlatfis was a first-team All-Big Ten selection in his last season with the Purdue Boilermakers, recording five sacks, 11.5 tackles for loss, three forced fumbles and 35 total pressures. He walks into a locker room featuring a number of salty veterans to start his NFL journey. One of those veterans, Chiefs DE Frank Clark, has taken a liking to Karlaftis

Kansas City Chiefs punter Tommy Townsend has continued to show improvement through the early stages of his professional career. The undrafted punter has impressed enough to win over fans after the team parted ways with fan favorite Dustin Colquitt, but it hasn’t been without some hiccups.

The addition of veteran linebacker Elijah Lee, a St. Joseph, Missouri native and Blue Springs alum, could prove to be the most underrated move the Chiefs made since their loss in the AFC title game.

Bears starters will play in preseason opener vs. Chiefs | Bearswire

When the Chicago Bears host the Kansas City Chiefs for their first preseason game of the summer, expect to see plenty of familiar faces for Chicago.

Nice catch by the Bell-dozer

Willie Gay: “I’ve got goals to lead linebackers in the NFL in interceptions” | Press Conference 8/3

Steve Spagnuolo says the thing that most stands out about Carlos Dunlap is his length, even comparing him to Tanoh Kpassagnon from his time in KC.

Isiah Pacheco just made a terrific play to haul in a contested grab downfield. Went up and got it despite tight coverage. Great play.

Mecole Hardman is having a day. He’s caught everything thrown his way today, including a deep TD to begin the latest team period.

Marquez Valdes-Scantling just dropped two deep balls in a 10-play offensive period. Drops have been a thing for him at camp even before today

Skyy Moore lined up in the backfield

Give it to the Chiefs and their video production team — “The Franchise” program is extremely well done. Some great behind the scenes stories and incredible production values. Sometimes brand journalism can be tedious. This is not.

Since it's Isiah Pacheco hype day, I unlocked his film review following the draft. Now available for all to read!

He's got pair of traits that often help rookies get on the field early, and a skillset that KC's RB's have lacked in recent years.

Isiah Pacheco has two traits that often help rookies get on the field. Is it enough?

Looking at where the 7th round draft pick can contribute, what might keep him off the field, and where he fits in overall in a crowded RB room.

The road to the desert starts here.

It's Thursday. You. Me. @RyanTracyNFL. 6 PM Arrowhead time. Let's talk some Chiefs.

.@Trevorlawrencee and @swaggy_t1 are excited to finally take the field in the NFL together.

Chapelle Russell really came out of NOWHERE on this tackle. @Jaguars

After watching another @Raiders sack, @CrosbyMaxx is feeling proud of his defensive squad. ☠️

These flag teams sure put on a show at halftime. 👏

KUDOS to Hardman – That was a difficult line to type.

I now have 17 Training Camp Haikus ready to post tomorrow. I’m still taking requests for any storyline from camp that needs covering though. Even if it’s something like fans sweating in the heat.

“There once was a man at St. Joe
Who wanted to see how far he could throw
He stepped back to sling
And really launched that thing
All I could say was ‘Look out below!’ “

You crack me up Nas!

I think that’s more a (pattern-busting) limerick than a haiku, but feel free to use it if you need/want to flesh out your collection of haikus a bit.

Last edited 9 hours ago by Nasrani
1

Nas, did you think that up yourself?

I tip my cap to you, sir. That was excellent.

So much creativity and talent among Chiefs fans!

I put Burt’s in my Kool-aid.

Between the two of us, I’d say NoVA’s was better – and it isn’t close. It fits the pattern of limerick (or is this haiku? I could never tell) more accurately and thus flows better.

Last edited 9 hours ago by Nasrani
0

Limerick, except for missing the expected dirty parts

I was expecting dirty parts as I read. LOL.

Also, as a teaser, here are a few of the titles of haikus I plan on premiering tomorrow:

I think if you’re going to use “How We Almost Lost Our Season,” you should (toward the end of the year) come up with one called “Dr. SkyyMoore: Or, How I Learned to Stop Worrying and Love Our Draft Pick” or something along those lines.

Yeah, I was tough on Skyy when we drafted him. So far, I have to say he’s looking good… Still need to see him in pads and not just shorts though. And playing in real games.

Was wondering where you had been…

I recently relocated out of the Great Lakes region.

The Great Lakes region is less great in your departure. Don’t stray too far.

I actually miss the area, but am enjoying where I’m at now (in the south). Forgot how beastly humid it is down here though.

Yep. Mosquitoes the size of small children, a twenty-minute winter, the whole bit.

Hit them with a frying pan. Won’t kill them, but you might break their legs

Ayman az-Zawahiri, head and strategist of al-Qa’ida, is dead.

(If it is behind a paywall, try this one) 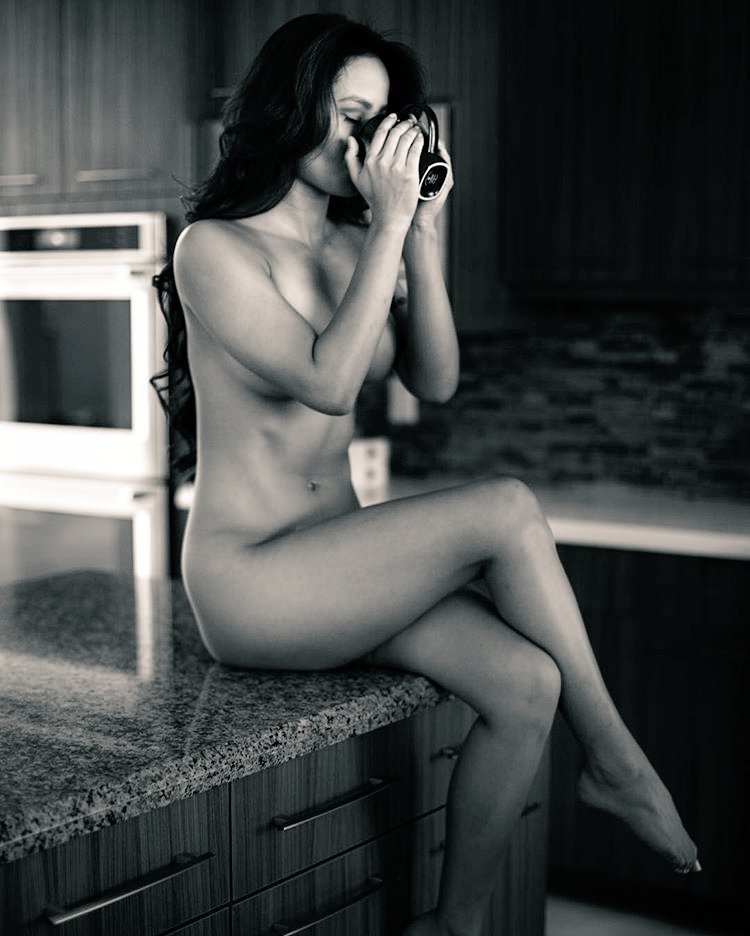 Coffee is definitely the way to get me started.

Arguably their last good album before they became a “pop-metal” band.

By pompano 4 days ago

Steve Spagnuolo says the thing that most stands out about Carlos Dunlap is his length, even comparing him to Tanoh Kpassagnon from his time in KC.

Isiah Pacheco just made a terrific play to haul in a contested grab downfield. Went up and got it despite tight coverage. Great play.

Mecole Hardman is having a day. He’s caught everything thrown his way today, including a deep TD to begin the latest team period.

Marquez Valdes-Scantling just dropped two deep balls in a 10-play offensive period. Drops have been a thing for him at camp even before today

Skyy Moore lined up in the backfield