What does a successful ’22 season look like for Chiefs? | ‘GMFB’

Well, a Super Bowl parade would be nice

The front office has the salary cap in a pretty good place as the team turns its attention to the 2022 NFL season. According to the NFLPA’s public salary cap report, the Chiefs have $13.924 million in salary cap space with all players on the 90-man roster currently under contract. That number is good for the 12th-most salary cap space in the NFL.

Bills vs. Chiefs playoff game up for a 2022 ESPY Award | Buffalo Rumblings

13 Seconds may get more than 15 minutes of fame

When the Kansas City Chiefs signed Clemson playmaker and former ACC receiving leader Justyn Ross, the obvious risk factor was his lengthy injury history. However, considering no draft capital was spent, most pegged it as a worthy gamble based on his potential.

When the Kansas City Chiefs rookies, quarterbacks and injured players report to training camp on Friday, July 22nd, there will likely be a few transactions made to add players to the active/PUP list.

By the numbers, 10 campaigns have stood out from the rest as the top efforts made by Chiefs quarterbacks. We’re looking at full seasons here, which means a minimum of 15 games started.

Every NFL team’s most overrated player heading into 2022 | Chiefswire

Every team has one

Eye on the Enemy

Hitchens was a full-time starter each of the last four years though hasn’t recorded a sack since 2019. The Super Bowl LIV champion is strictly a run-stopping, off-ball defender whom PFF graded as the No. 53 LB among 87 qualifiers.

RIP Jim Lynch. A key part of one of the greatest LB corps ever, and a man with a great name for an LB. RIng of Honor member and a classy guy if you ever get to see him speak about his playing days.
https://chiefswire.usatoday.com/2022/07/21/kansas-city-chiefs-jim-lynch-death-super-bowl-iv-ring-of-honor/

I loved watching him when I was young. Back in the days of the linebacker

Murray signs an extension. 2nd most expensive per annual cost.
I’m here to say that’s a reach and a half. I’d have been looking to cut my losses, if I were the GM.

That does seem like a real stretch. I haven’t seen the details, but at this point Murray seems like more promise than reality. He has a lot of tools but hasn’t seemed to be able to put it together yet. Maybe the salary cap is going to explode and it won’t look so bad in a couple of years but I’m glad that’s not my team.

Last edited 6 days ago by upamtn
1

Tailgating at Arrowhead: Best Thing Ever! (of course, we’ve known this for YEARS)

The Cowboys scored low in terms of location. When a team bills itself as being in Dallas but is actually 19 miles away in another county, it tends to drag down such a score. The Cowboys tallied a below average score of 15 in this area.

For Kansas City, location was also an issue as they scored a 10. Understandably, tailgating was the biggest factor that helped the Chiefs as they earned a top ranked 32 for their parking lot parties. Dallas had a lower score in this area at 20.

Don’t YOU start, now. You may see this again. Soon.

This does seem a little disrespectful hopefully it motivates him to prove them wrong.

Starting this next week, traffic near my house could get a bit dicey. Forgot to mention to you guys that, back in April, my wife and I purchased our first house. We’ve just been busy trying to get it fixed up and watching our now 18-month old. Why talk about the traffic? Our house is a 5 minute drive from the Vikings team facilities, which means getting onto the interstate for work could be interesting.

congrats on the house, take care of the child-thing and be careful: Vikings never learned how to drive

Oh I can tell you that Vikings drivers are not good

Congrats on the house! One house, one spouse.

Super Bowl winner Charles Johnson has passed away at the age of 50, according to his alma mater, the University of Colorado. Johnson won the Super Bowl in the 2001 season with the New England Patriots.

The cause of Johnson’s death has not been announced as of Wednesday evening.

The Pittsburgh Steelers, who drafted the wide receiver at No. 17 in the first round of the 1994 NFL draft, tweeted Wednesday, “We mourn the loss of former #Steelers wide receiver Charles Johnson.

Years ago, I got to meet Bret Michaels, lead singer of Poison. In a small town in Nebraska, the most unlikely of places. Had a good conversation with him about a lot of deep things. Also found out he’s a type 1 diabetic. Friends of mine raved over the picture we took together.

Gross where’s the down vote button

Ah those 13 seconds!!!
Yes to that parade!!!
Okay, enough with the exclamatory remarks, just have a good Thursday, AG, and don’t get tangled up in blue (see CD’s coffee below).

That’s it, couldn’t remember the artist, thanks. 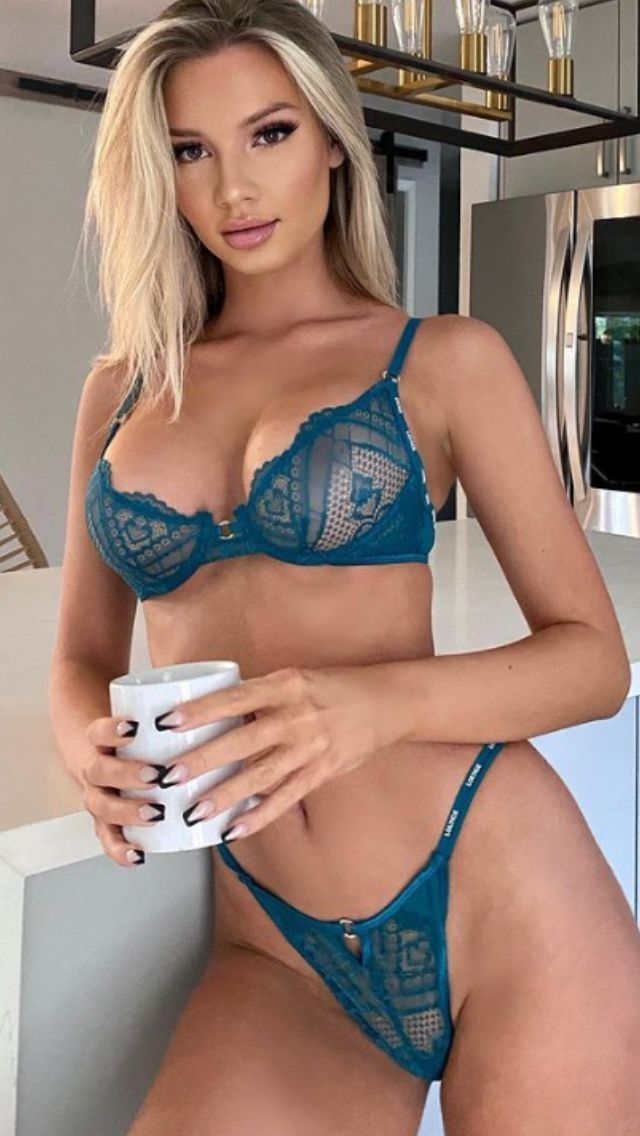 Pour Some Sugar On Me 🙂