Today in Chiefs history, no birthdays to celebrate, but we did sign free agent Marcus Allen In 1993

On to the news!

Travis Kelce won’t be the only Kansas City Chiefs tight end in attendance at the second Tight End University summit in Nashville, Tennessee later this month.

Last year, Chiefs TE Noah Gray took some criticism from the fanbase after he didn’t attend the inaugural summit. The reality is that Gray was double-booked, hosting a youth football camp in his hometown during the same weekend that the summit took place.

Which Chiefs WR Is the Best Replacement for Tyreek Hill? | BellinghamHerald.com

The Chiefs have several receivers who can replicate Hill’s impact, but who’s the best fit to do so?

Kansas City Chiefs left tackle Orlando Brown Jr. joined the show NFL Total Access for the Tuesday edition on NFL Network. He and the hosts talked about many different topics. One, was how his recent charity event helped out local kids and business owners in Kansas City. Brown Jr. also discussed what he likes about playing the specific offensive line position of left tackle. But most of all, the blocker gave everyone an update on how he views his current/nearing contract negotiations with the Chiefs.

Video discussion, and no surprise Patrick is mentioned, but it is surprising who mentions him

While Brown was hit with a non-exclusive franchise tag in early March—giving the Chiefs the right to match any offers the left tackle receives and compensation in the form of two first-round picks if he signs elsewhere—it appears both parties prefer to hammer out a long-term deal this summer.

Last season, when Hardman’s production was criticized by EAFOX, he pointed to the fact that he had a future Hall of Fame tight end and receiver who were ahead of him in the pecking order.*

*Some editorial liberties may have been taken with this quote

Over 200 mailbag questions, and I answered every one of them. You are all awesome, thanks for making the 2-year anniversary of the Chief in the North Newsletter a fun one!

Chief in the North 2-year Anniversary and Giveaway/Mailbag!

It's been 2 years. You are all awesome. Come tell me what you want from this site in Year 3 and enter to win a piece of Chiefs history.

A look back at the big week for the World Cup coming to Kansas City + #SportingKC and Current in action
Part 1 of my Sunday series on the impact HBCU players had on the #Chiefs ..here's a sneak peak.

Former #Bengals CB Trae Waynes tells the Geary & Stein Sports Show podcast that his football days are over: “Honestly, in my head, I'm done. I'm not officially doing it just because I don't give a (expletive).”

"I was sitting around the house today, and I called the Commissioner."

These guys will ruin a QBs day 😤 (via @NextGenStats)

Brittney Griner tried to call her wife nearly a dozen times through the U.S. Embassy in Russia on the couple's fourth anniversary Saturday, but they never connected since the phone line at the embassy was not staffed, Cherelle Griner said Monday.

Cherelle Griner said Brittney tried to call her wife nearly a dozen times through the U.S. Embassy in Russia for...

An education for everyone. #Juneteenth

For the CEH supporters 🙂
Chiefs RB unit ranked among worst in NFL by PFF.
.
I’ve been posting CEH, Hardman are NOT “the guys”………….I do believe hardman will ball out to get a new contract.
.
CEH better step up – this year. He hears the FOOT STEPS of the other players that want his J O B!!!

The blurb in pff I believe took into account that the running attack consistently saw favorable defensive lineups to run the ball yet were merely mediocre. While not a huge pff fan, I think this is a very important point. With ceh we could not make other teams respect the run game.

“Unit”
CEH is not the total RB unit. He averaged more yards a game than anyone. He had a better AVG/carry than Williams. Gore and McKinnion were higher, but very lightly used & Gore in particular didn’t show much when he was featured. Much better coming off the bench. I think McKinnion could be something, but for what ever reason, the guy we pay big bucks to decide such things didn’t agree.
Stop bashing CEH because Veach drafted him too high.

Gore mostly got used at ends of games when teams knew we were running. To be fair I have no idea if he’s really any good. But I’m interested to see more.

RE: The PGA/LIV squabbles. I’ve heard it liked to the AFL/NFL or ABA/NBA. A big difference is that those two situations involved sports. The PGA/LIV involves a game that is good only for the fact that the announcers whisper so they don’t wake you from the slumber watching it induces.

no, the BIG difference is that the LIV thing is a whitewashing of Saudi human rights abuses

Morning Huddle. We can save that for tonight. 😉

I figured that I would drop a line about Mecole Hardman. I would love nothing more than for him to prove me wrong and make me eat my words. His speed on the sweeps makes him a weapon and he does make the occasional good catch but he is not reliable. I am still waiting for that development that some have talked about. He is certainly not a number two receiver and is in a much better situation this year as we have a valid number one and number two ahead of him in the rotation. It would not surprise me to see him step it up a bit as I believe it is a contract year for him. I did not count the plays but it sure seemed via body language that Mahomes was frustrated with Hardman numerous times last season. I would certainly say that there does not appear to be much chemistry there. On the bright side, he was acquitted of some serious charges of sexual harassment and contact. An unnamed female had accused Hardman of groping her breasts and buttocks. During the trial, his defense attorney showed the judge and jury some of his highlights with the Chiefs and they concluded that Hardman has no hands. No hands – no grope. AND – you know this is coming – all charges were dropped.

This is what Hardman needs to do to try and hold onto the ball. 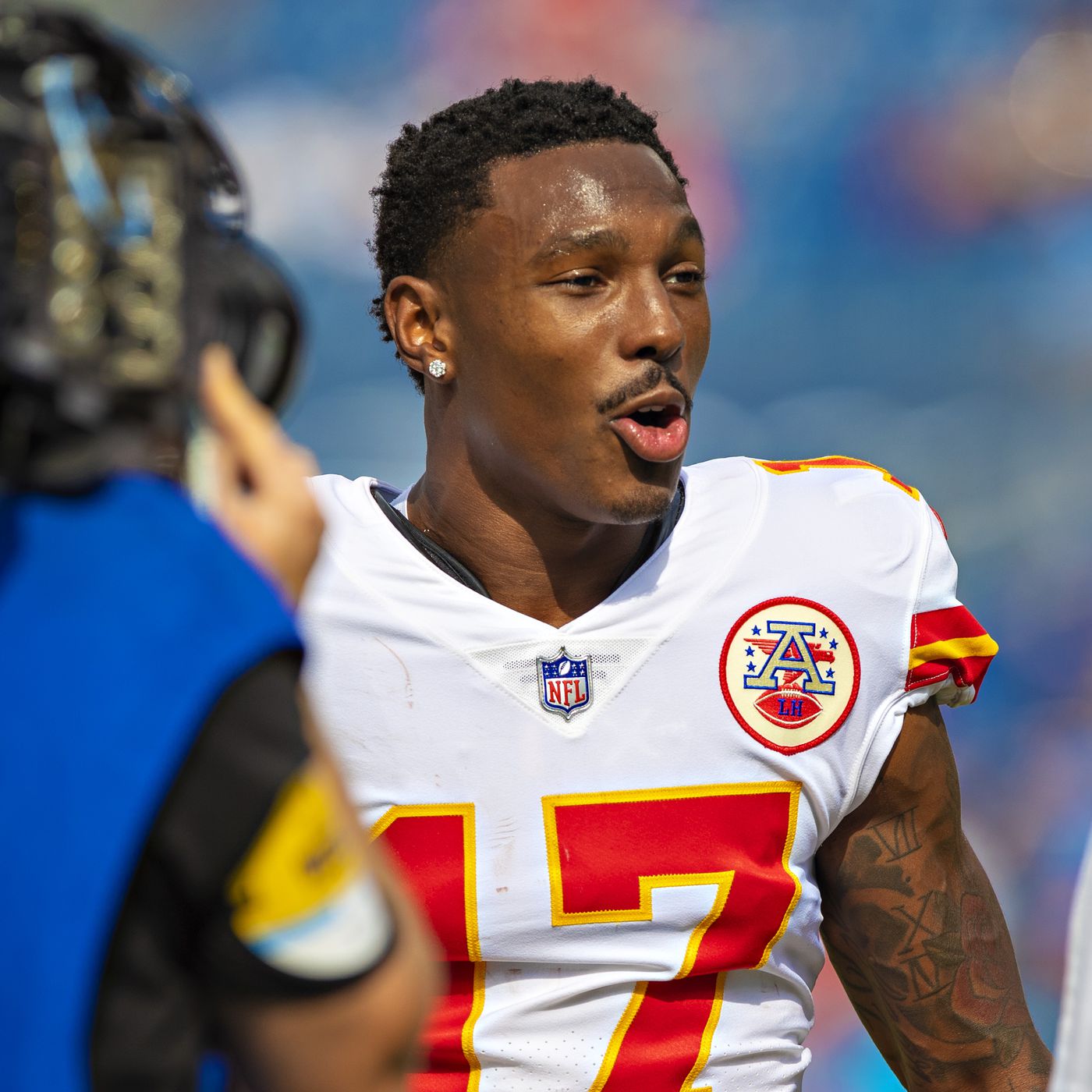 EAFOX is back hahaha
Let the Hardman roasting begin hahaha

It is a good day when EAFOX is mentioned in the morning huddle.

Nice to know you actually read to the end. 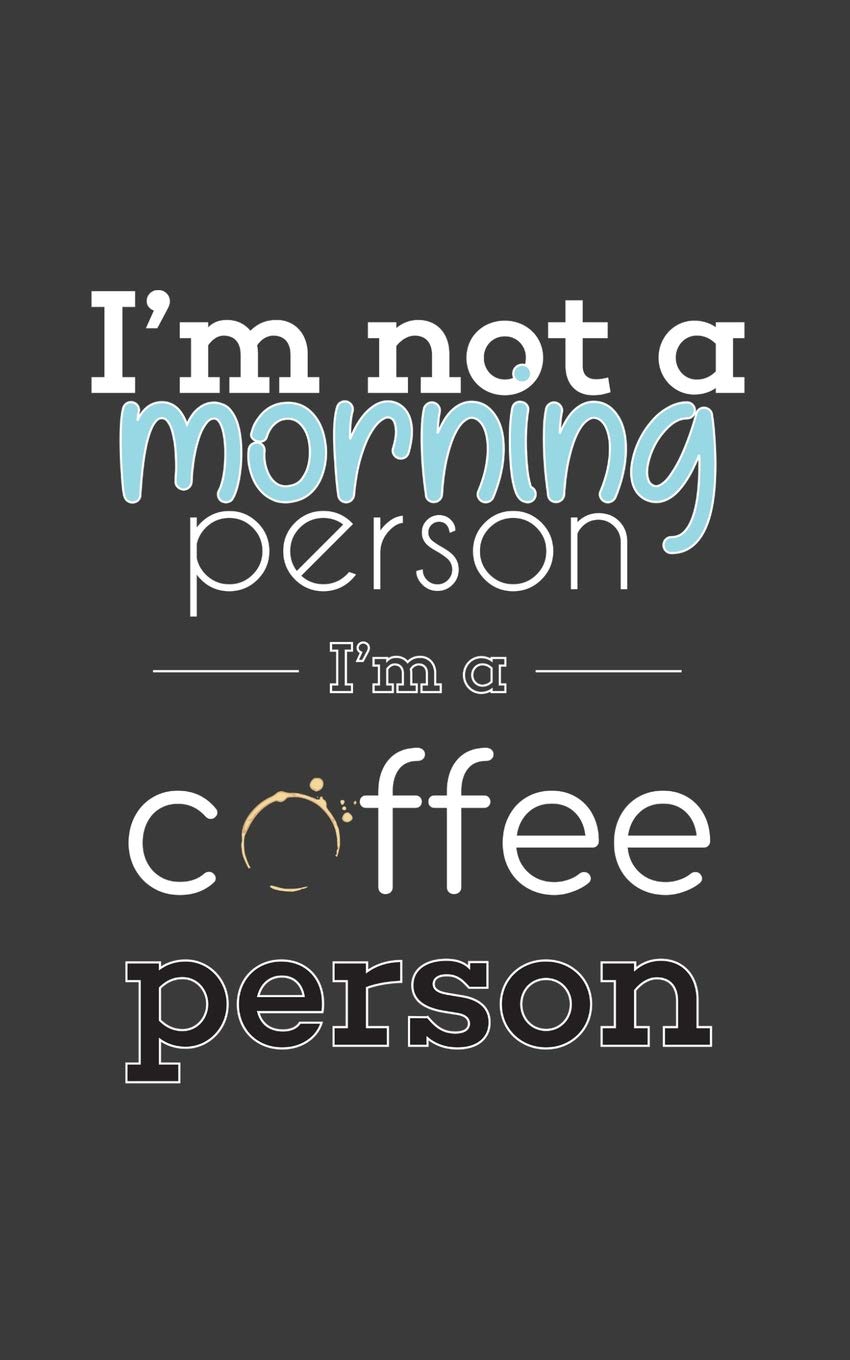 Work To Win Episode 2: The Draft | Presented by Airshare

The Chiefs have several receivers who can replicate Hill’s impact, but who’s the best fit to do so?

Man, I know that outlet intended this sentence in their piece to grab attention, but they 100% lost me and I didn’t bother reading their article. Even the biggest Chiefs fans wouldn’t make the claim that any receiver on the current roster is going to “replicate Hill’s impact”. Best case scenario we can replace some of Hill’s production with a platoon approach, but the impact that Hill had on defensive schemes due to his speed and routes is something that only other top 5 WRs could hope to replace.

I don’t think anyone will ever replicate Tyreek Hill. Well, maybe his son one day.

Marcus Allen was a young Nasrani’s favorite Chief, and is part of the reason that I became a Chiefs fan (along with DT and Tony Gonzalez… man those were good years).

When I was a kid I was Marcus Allen for Halloween one year. I had a junior set of shoulder pads, a kid-size helmet, the works. That was a good time.

I’ve only been to Chiefs-Bucs 2016, at Arrowhead, and that one didn’t have the result we were hoping for. But Mrs. Nasrani and I want to make an annual trip to Arrowhead, maybe with some friends. I told one guy – from Egypt – about how wonderful Arrowhead is and he wants to go with us someday.

I was fortunate enough to see Marcus break the all-time rushing TD record (though it has since been broken), which happened in Detroit, at the yearly Lions Thanksgiving game. It was very cool, but I was surprised it wasn’t announced to the crowd, though I’m pretty sure it was noted on the broadcast.

Last edited 11 days ago by Chickennpickles
2

BTW: wasn’t me that down voted — I don’t down vote it’s kindergarten 🙂 | just my 2 cents on this new NBA

I agree with you about the state of the game as it’s played now. As for the dv’s, i expected more than 1, so no worries there.

That was me who downvoted. Fuck all Boston sports teams down to the Harvard women’s lacrosse team.

Thanks for your kind words 🥍

The change started with Michael Jordan in the early nineties – breathe near him and it was a foul. 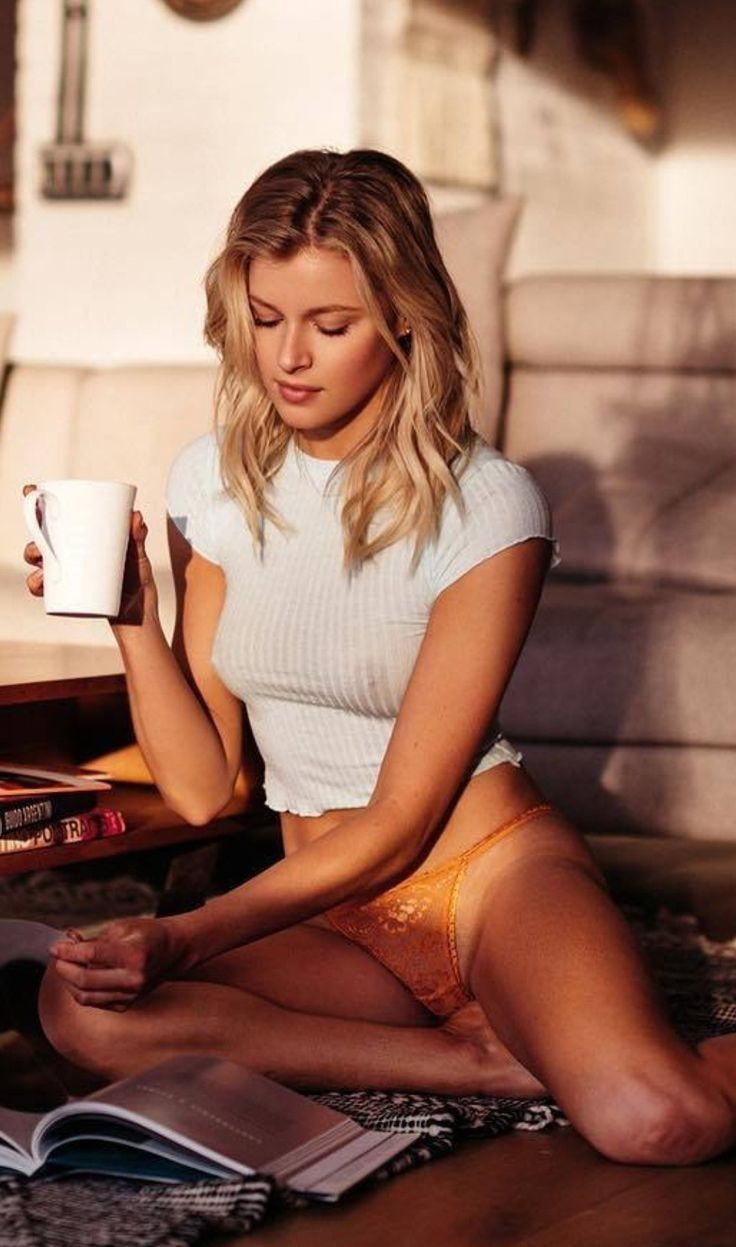 not in reference to Coffee pic

Back in my Night Club days, this sign hung above the urinals, lol. #true-story

No matter how good she looks, somebody somewhere is tired of her shit!!!

By pompano 20 hours ago