The deal with Travis Kelce is done, Ian Rapoport of NFL Media reports, with the tight end agreeing to a four-year, $57 million extension. Kelce is entering the fourth year of a five-year contract set to make base salaries of $8 million in 2020 and $7.75 million in 2021. The new deal ties him to the Chiefs for the next six seasons.

In case there was any doubt at this point, Travis Kelce will retire as a member of the Kansas City Chiefs. With a new long-term contract extension, the All-Pro tight end is expected to stick around K.C. for the next six seasons, per ESPN reporter Jeremy Fowler.

Thursday, August 13th was a big pay-day for two of the NFL’s best tight ends. Both Travis Kelce and George Kittle signed monster, five-year contract extensions with their respective teams. Kittle was the first to agree to a $75 million extension with the 49ers. Shortly after that deal was announced the Chiefs agreed to a four-year extension with Kelce. Both the Chiefs and 49ers met each other in this year’s Super Bowl. Kelce was on the winning end of that battle catching six passes for 43 yards, a touchdown and of course the Lombardi Trophy, while Kittle caught four passes for 36 yards. Kittle turns 27-years-old in October while Kelce turns 31 in the same month.

[Kelce] “I want to play here for my entire career because of the support we get from this city,” Kelce told reporters in Miami. | [Mahomes] 6 MORE YEARS!!!!!!! https://t.co/6oCYYwajak pic.twitter.com/vE6QkfO7t9 | [Hardman] Congrats Trav!!! Great player and even better teammate! @ Arrowhead Stadium https://t.co/y7zGZYuIWh

“Back on March 30th, the Chiefs had exactly $171—yes $171—in salary cap space,” Yates wrote. “Since then, they’ve signed Patrick Mahomes to a record-setting 10-year extension and Travis Kelce and Chris Jones to huge 4-year extensions. Cap gurus Brandt Tilis and Chris Shea have worked magic.”

How Many Teams Can Win Super Bowl LV? The Chiefs Top the List | AR

It’s not brave or exciting to say that the Chiefs could take advantage of a nonexistent offseason and sprint to the finish line again. Without offseason media access it’s difficult to determine nebulous factors like complacency, but the roster did a fine job of solidifying itself in the offseason and adding a top-flight running back who could diversify the scheme in rookie Clyde Edwards-Helaire. When you have a coach/quarterback combination like Andy Reid and Patrick Mahomes it’s difficult to project a plateauing given one’s ability (and willingness) to create and one’s ability to embody those advancements.

Clyde Edwards-Helaire will be Offensive Rookie of the Year

I think it’s safe to say that there hasn’t been another offensive rookie for the Kansas City Chiefs with this much hype in the last decade other than Patrick Mahomes himself. The fact the defending Super Bowl Champions took a running back in the first round of the 2020 NFL Draft was initially surprising, but local and national media alike have latched onto the potential of Clyde Edwards-Helaire.

Vacation starts today. I promise I will still get the Mahomes film review up, but the lake calls for now! 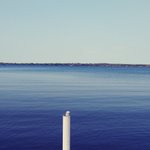 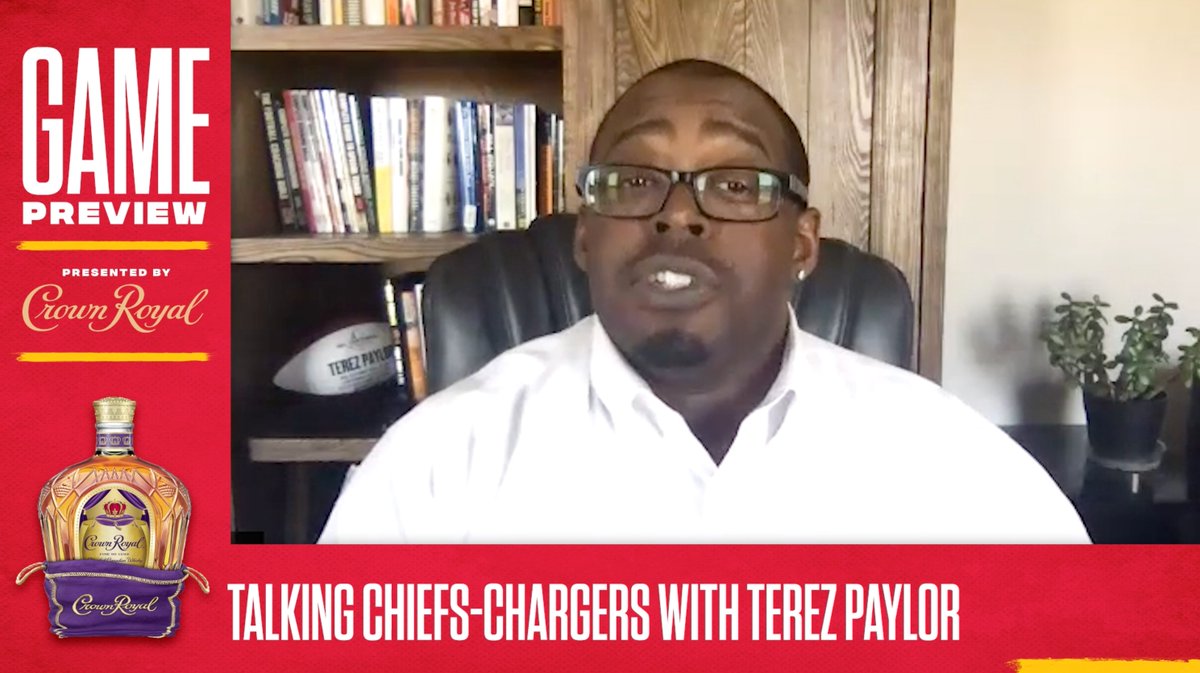 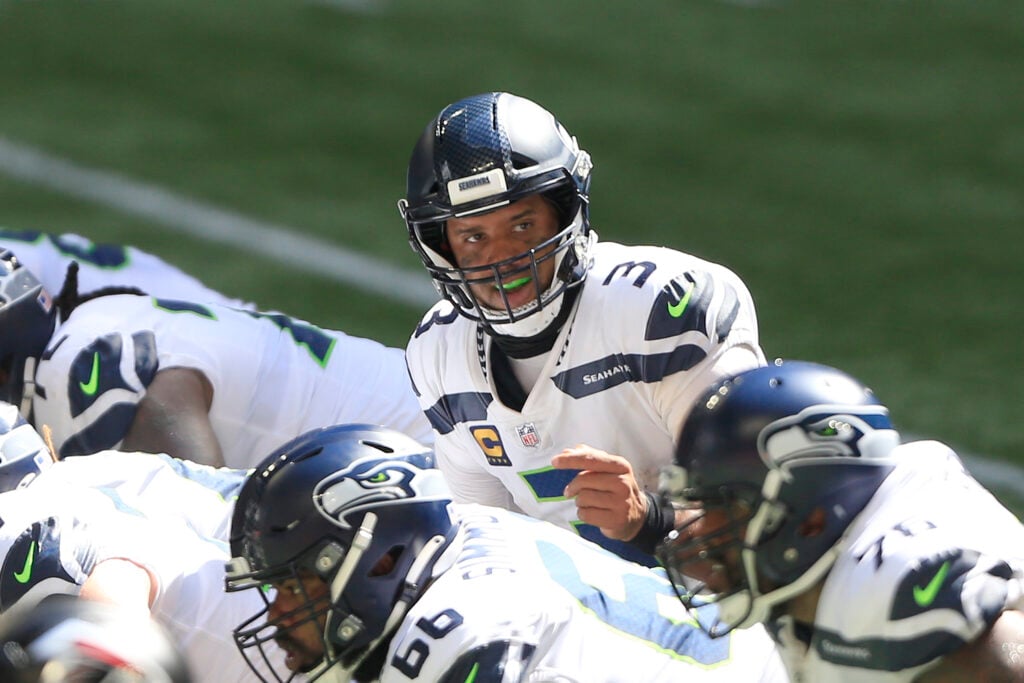 Michael Thomas is OUT for Monday night vs. the Raiders.

The #Saints have ruled star WR Michael Thomas as out vs the #Raiders on MNF. Not a surprise, Thomas is dealing with a high-ankle sprain and didn’t practice this week.

Similar to last week, the #Jets are promoting RB Josh Adams from the practice squad, source said, and he adds to depth given the hamstring injury for RB Le’Veon Bell. Adams will play tomorrow.

Catch up on all of his INTs with the @Patriots so far and get ready for more. @BumpNrunGilm0re 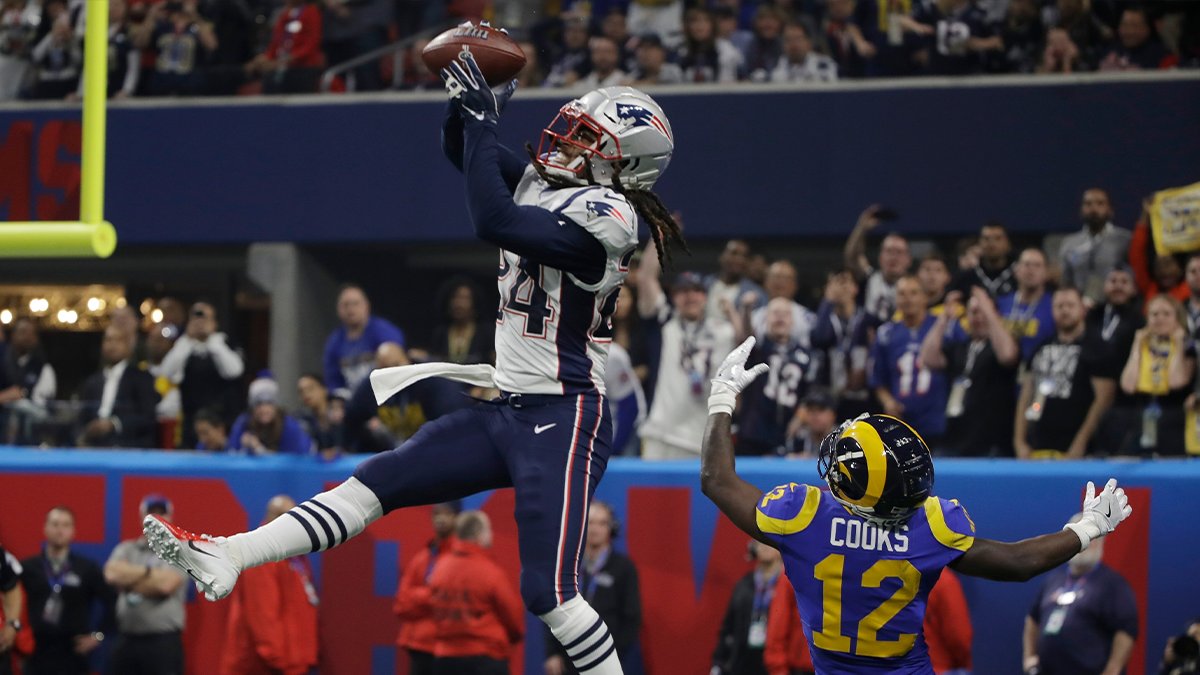 Source: #Cowboys LT Tyron Smith is a game-day decision because of the neck injury he suffered in Thursday’s practice.

I know I’m late to the party with this post…but “How many teams can win SB LV?” Unless they have changed the rules, I’m pretty sure only one team can win. Right?

Most touches by a rookie wide receiver drafted after Round 2 since 2009:

with Mahomes, shouldn’t the logo be called

Also, Chiefs QB Patrick Mahomes made a sick sidearm throw during team drills and connected with RB Elijah McGuire, who made a diving catch on sideline.

where does that man eat?

Andy Reid said Frank Clark has a stomach virus. It’s not COVID. That’s why he wasn’t at practice.

Edwards-Helaire looked strong out there during the period we observed practice. Busted loose on a long run (keep in mind no hitting, tackling).

“I thought that was his best move ever, the best move of his life was bringing in Andy Reid.” – Travis Kelce on Clark Hunt.

“Kansas City, I love you and I’m glad I’m going to be here the next six years,” TE Travis Kelce says of his new extension.

#Chiefs TE Travis Kelce says the locker room and teammates are big reason why players want to stay in KC: “Guys don’t want to leave that. Guys want to keep building on that.”

Going forward and holes we have that need a FE signing are going to be so easy to fill.

This day in sports: Lamar Hunt announces formation of the American Football League

Dallas businessman Lamar Hunt announced the formation of the American Football League on this date in 1959 at a meeting of perspective team owners in Chicago.

+1’ing that is the highlight of my day