Today in non Chiefs’ history:  Louis Leakey was born in 1903, famous for his work on establishing human evolutionary development in Africa, particularly through his discoveries in the Olduvai Gorge, Tanzania.

WR Daurice Fountain was back at practice after missing the last practice on Thursday with a groin injury. He gave this practice a shot, but he suffered a finger injury shortly after the install period

Andy Reid talks Isiah Pacheco: ‘He’s got a little juice to him’ | Chiefswire

Pacheco was seen as a physical running back at Rutgers who could churn out yards, but that was born out of necessity given the state of the offense.

“I think the guardian caps are silly,” Kelce said. “We’re just out here wearing mushroom helmets that are doing nothing but adding weight to our heads. Hopefully, we can get rid of those so we don’t have to wear them again.”

Moore returned a combined three kicks for 21 yards and one punt for no yards in college, so his experience there is quite limited. His role on offense, however, is progressing much the same. Moore explained that it may take some time given the intricacies of Andy Reid’s schemes and the different roles that he might play within them.

2022 NFL Preview: We’re about to find out if the Chiefs are a long-lasting dynasty | yahoo/sports

There are plenty of teams that looked like they’d win for many, many years — some with great quarterbacks — and they never make it back to a Super Bowl after their first couple. It could be Dan Marino’s Miami Dolphins, Brett Favre’s Green Bay Packers, Kurt Warner’s St. Louis Rams, Drew Brees’ New Orleans Saints, Aaron Rodgers’ Packers, Russell Wilson’s Seattle Seahawks … sometimes budding dynasties end way before we think they will. The NFL is competitive. Nothing is ever guaranteed.

The coordinator noted that he lost somewhere around six key contributors on special teams this offseason. “We gotta replace them,” Toub stated. “It’s going to be tough.”

According to NFL Network’s Ian Rapoport, the Chiefs intend to sign WR Devin Gray on a one-year deal. A former undrafted free agent out of the University of Cincinnati in 2018 NFL draft, Gray signed with the Atlanta Falcons and spent three seasons with them from 2018-2020

ESPN Projects the Chiefs’ Offensive Line to be the Best in the NFL | Chiefs.com

The folks at ESPN utilized some advanced metrics to project how each respective offensive line unit will fare in 2022, and after dominating up front last season, it should come as no surprise that the Kansas City Chiefs checked in at No. 1.

Juju Smith Schuster told NBC that he’s learned more about offense in a few months with the KC staff than he did in five years in Pittsburgh. Wow

The Chiefs have brought back a familiar face, signing special teamer Marcus Kemp to their practice squad.

The Chiefs D-Line in Two Stats

Bump for the evening crowd. I wrote about the way the Chiefs unfolded new aspects of their offense to have answers for.. well, pretty much everything when it's all clicking.

I wrote about the run game, MVS and Juju expanding their roles, and how the Chiefs' offense was more varied in a way that made the Buccaneers wrong no matter what they tried last night.

You should read it. And smile.

JuJu said he's learned more in like five months in KC than he did in five years in Pittsburgh??? That's... strong!

literally every one of us rn

The legend is in the house 💍 @JerryRice

.@AaronDonald97 leads the defending champs onto the field 🤩

From @NFLTotalAccess: The latest on Dak Prescott and the newest #Steelers starting QB.

Visited Olduvai Gorge during a tour of Tanzania, Tarangiri National Park, Serengeti Plain, finished off in Zanzibar to meet the Zanzibarbarians.

Kareem Hunt has requested a trade from the Browns after not receiving a contract extension, per @MaryKayCabot

Last edited 1 month ago by Holmes31
0

Lol yeah I know, he burned that bridge just found it interesting since analysts are comparing Isiah Pacheco to Hunt.

He was all-world with us.
He has been serviceable back-up in Cleveland.
The year we lost him, our offensive production in games with him were almost identical to those without him.
I’d give up a 7th for him. I don’t see the value. Maybe Andy could turn him all-world again, but I doubt Clark is over being lied to his face.
And unless he’s getting paid league minimum, what on earth does he think he’s done to deserve a hold out? Shows that his judgement hasn’t improved over the years.

Last edited 1 month ago by NovaChiefs
2

And all that is before we remember he lied to Reid and Clark Hunt.

Nicely sized up. A clear no.

Trivia surprise:
Dick Vermeil, HoF coach, coached 3 teams and was sub .500 with one of them. Know which one?

The one he won the SB with.

The Chiefs released CB DeAndre Baker, a former first-round pick by the Giants. He was down on the depth chart after the Chiefs drafted Trent McDuffie, Josh Williams and Jaylen Watson and traded for Lonnie Johnson.

Almost inevitable. If he hasn’t learned by now to move to the ball rather than waiting feet planted for the pass to come to him like I saw a couple of times last year… 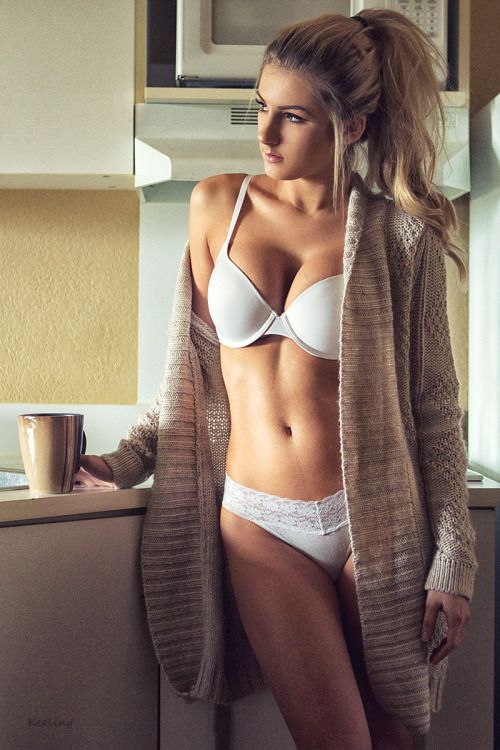 think that sweater keeps her warm?

I think the sweater is irrelevant.

I think you overstated that

the proper response is; who gives a fuck about the sweater

She has eyes, too. I know, she’s perfect!

By Nasrani 10 hours ago

Juju Smith Schuster told NBC that he’s learned more about offense in a few months with the KC staff than he did in five years in Pittsburgh. Wow

The Chiefs have brought back a familiar face, signing special teamer Marcus Kemp to their practice squad.

The Chiefs D-Line in Two Stats