Today in non-Chiefs’ history: John Ericsson Born: July 31, 1803, Considered one of the most influential mechanical inventors in history, Ericsson developed the first screw-propeller, later put to use on the USS Princeton, which became the US Navy’s first screw-propeller driven steam frigate.

He also developed the first rotating turret on the USS Monitor, which ended up saving a blockade squadron during the American Civil War.

Saturday’s practice featured plenty of excitement during 7-on-7 drills and 11-on-11 drills, with the offense and defense both showing out at various times during practice. Skyy Moore built on his strong performance, as did other rookies who continue to get their footing in their first NFL training camp.

The Kansas City Chiefs have wrapped their fourth training camp practice. There was good weather and a massive turnout at Missouri Western State University, which led to one of the most exciting practice sessions yet.

Following Sunday’s day off, the Chiefs players officially don full pads Monday for the first live-contact practice of the summer — a much-anticipated event during every edition of training camp.

Well, depending on position group, that is.

“Yeah, for sure, [Johnson’s] doing really well,” Thuney said on July 27. “Digging in the playbook and communicating a lot. Just trying to be on the same page every play. You know, he’s a great guy. Yeah, so he’s just trying to get better every day.”

According to a team public relations representative, Fortson suffered a quad injury. The severity of the injury is unknown, but with the day off of practice on Sunday, it’s possible he’s back out there on Monday.

“..but at the same time we’re going to go there and prove ourselves every day to show that we can be some of the best quarterbacks in the league.”

Bill Russel, the NBA great, died yesterday. he was 88. he brings back so many memories. Many a Sundays watching him and Wilt battling it out!

Being a Lakers fan, the dude was a nightmare. Being a human being, nothing but respect. The man represented his community well.

Ewww a lakers fan? I feel gross just knowing you

While I’m good with the idea, I don’t see Andy bringing someone in he doesn’t have experience with

1) pompano, love the “Non-Chiefs history, thank you – 5 StarZ just for that

3) (and this is huge) … for years all I’ve seen of Chiefs fans is bashing on other players (ie, players on other teams, more or less because they’re on, you know, other teams) including (specifically) Lamar Jackson

now here we are with our very own Mahomes DEFENDING Jackson (and Murray) … is Mahomes lying? or are we (as fans) hypercritical hypocrites (we claim to love football, but then we badmouth anyone and any team that isn’t our own [see: Raiders)

I dunno, guess I’m jaded from years and years of “FUCK THE RAIDERS” shit, when we all know that as soon as the game ends these guys are all buddy-buddies and best friends, one huge Band of Brothers regardless of team

to be honest, I not only don’t hate Raiders players (why would I?) I don’t even hate Raiders fans (yes they dress up strangely for games, but then so do a whole lot of Chiefs fans, so there’s that) … I wouldn’t even hate Chargers fans, if there were any, and some of my best friends here in Colorado are MAJOR Broncos fans (neither they or myself take it all too seriously)

Have A Day, Y’all I don’t love football. I love the chiefs. No hypocrisy here

Last edited 4 months ago by Leaf
4

He is. I don’t understand the love for a QB who isn’t accurate but has great running moves.

As Rip points out, Saint Marty showed us the way. The raiders (never capitalized) are beneath contempt and have earned true, unfettered hatred. The only problem is, they love it so hating them just plays into their hands.
I don’t care. I will hate, HATE them as long as I breathe. All others who are the Chiefs I simply don’t like.
As for Jackson, I read what he said and Mahomes was simply asking why you never hear a white QB described as a “backyard” player. And honestly, I can’t think of any who were/are. Scramblers, mobile, playmaker yes. Backyard, unconventional, no.
And as a homer fan, Jackson and Murray can’t play on the same board as Mahomes, much less the same level. 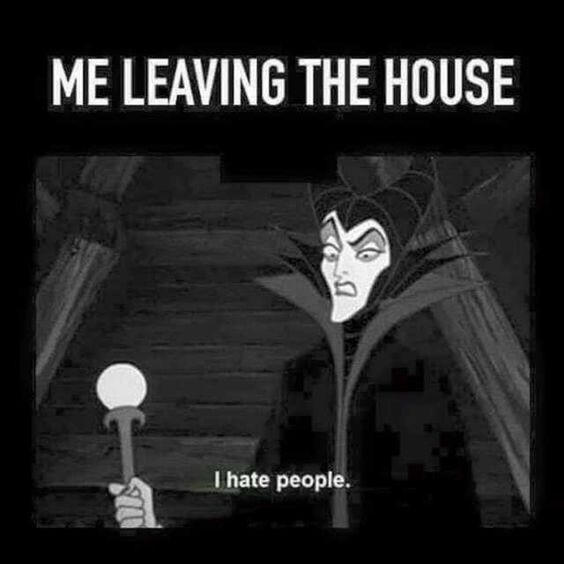 Last edited 4 months ago by NovaChiefs
2

Maybe, I don’t follow the nfl or the National talking heads as much as I use too, but I know I’ve heard them use the term “backyard” when talking about Allen and Burrow. Maybe not to the same extent as with Mahomes and Jackson, but to be fair, both Jackson and Mahomes play unconventionally. People being stubborn to change isn’t anything new.

Bret Favre, was labeled a back yard QB I believe..

No, I think the predominate description for him was “Gunslinger”, which has a completely different connotation.
I don’t think Mahomes or I are saying that ONLY black qbs are described that way, but they are more often and in a more derogatory way. The most recent example with Mahomes was not meant to be flattering.
And fuck the raiders

Back yard – gunslinger…. Pretty much the same thing in my opinion. Can someone post his comments for me , maybe I’m missing something. Thought it was just one asshole making said statement…
I’m off to watch Nope , you gentlemen have a great day. Watched Elvis yesterday it was awesome…

I really should point out that I don’t believe Mahomes ever said “White”. I think he said “other” and the point was pretty clear to me, but others might read it different.
Backyard is a 9 year old, running in circles waiting for the one guy he can throw to to get to the Buick and turn around.
Gunslinger is take no prisoners, damn the odds, let’s do this.
Very different.

I agree here. Many people threw that gunslinger comment as insult, not a complement. Even when Patrick was coming out, the narrative was he would never be an elite QB only a gunslinger like Brett

for once I agree with you

True that the comment wasn’t meant to be flattering, but I don’t think it’s a racial thing like some are making it out to be. We take it as a mark of pride that Pat isn’t like the other QBs, but there are many out there that honestly believe that if you aren’t a pocket QB, you aren’t a “real” QB. That mentality will change with more and more QBs mimicking the styles of Mahomes and Allen (I leave Jackson out because he is just a more evolved form of Vick than the next evolution).

I only hate two teams; LV and Denver. LA I just strongly dislike. All others I’m meh about unless they are playing the chiefs. Then they enter the strongly dislike category for the week 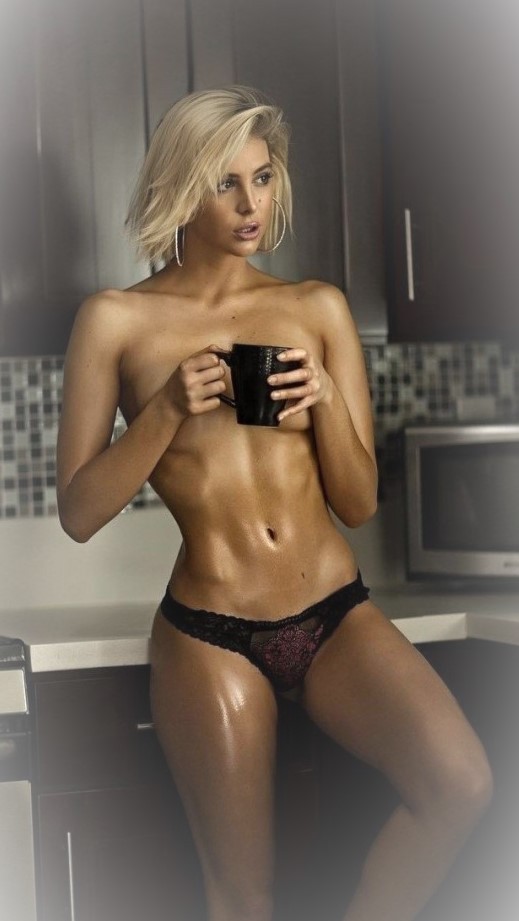 Can I pour you another cup?