“When I signed my deal, I knew I was going to be pretty set for life regardless of what the market kind of happens,” Mahomes said. “But you just keep playing. Money is one thing, but when you get those Super Bowl rings, at the end of your career I think that’s going to be what you look back upon. I think I’ve made enough money from the football field and then obviously off of it as well, that it won’t matter at the end of the day.”

“It was a little bit off of the surgery he had before. It wasn’t functioning quite the way (he wanted),” Reid said. “It was bothering him. It wasn’t working quite the way he wanted it, so they went in and re-did it. And we’re hoping this works out well.”

During 7-on-7 red zone drills midway through practice, Chenal appeared to be affected by the heat and had to leave the field. The linebacker received attention from a team trainer, who draped a wet towel over Chenal’s head, before riding off the field to the training facility in the passenger seat of a cart.

This Chiefs rookie got in extra training with Patrick Mahomes. Here’s what he learned | Kansas City Star

“I think it’ll just help jump-start him to kind of help contribute as fast as possible,” Mahomes said. “Because at the end of the day, he’s a rookie coming in having to learn a ton, but he has a lot of talent, and we want to make sure whenever the season comes around, he’s ready to go.”

The Chiefs had signed Sexton back in January to a reserve/future deal. An undrafted free agent out of Eastern Michigan, Sexton played for The Spring League’s Aviators in 2021 and was later signed by the Pittsburgh Steelers. He participated in a couple preseason games in 2021 but has not yet seen any NFL regular season action.

It would take a lot for a regular season game to be nominated as a “Best Game” candidate, but a few years ago in Mahomes’s first season as a starter, the Chiefs and Los Angeles Rams had an instant classic on Monday Night Football that ended in a 54-51 victory for LA. Could we see another regular-season classic this year? Three games on the Chiefs’ 2022 schedule sure appear to be poised for greatness.

Counting down the Chiefs’ most targeted receivers by season | Chiefswire

But in the 2020s, the air attack reigns supreme, and without the benefit of one of their all-time great deep threats in 2022, Kansas City will have to adjust to maintain their breakneck pace towards dynasty status. Six players have dominated their single-season leaderboard for most targets over the years; could the one who is currently rostered crack the list this season?

Chiefs are about to begin camp practice No. 2. Everybody is present and accounted for except Orlando Brown.

Chiefs RB Clyde Edwards-Helaire has shed that left-leg compression sleeve he was wearing Wednesday. Whatever it was that was bothering him now seems short-lived and over.

Everyone checked off my roster this morning other than the three players on the PUP list: Fenton, Niang and Wanogho. Still no Orlando Brown in camp.

Snyder to testify voluntarily before Congress

Washington Commanders owner Dan Snyder will testify voluntarily via Zoom before Congress on Thursday morning, according ...

Two takeaways from this morning’s Chiefs training camp practice (they’re not in pads yet): – Second-year WR Cornell Powell had velcro-like hands, catching virtually everything during 7-on-7 drills, including two nifty leaping grabs.

It’s so great to see that Fortson’s back!

the greatest game of the year!

I’m working this morning. that means I spend a lot of time on this site

Day two of Chiefs minicamp in the books and the cold front is moving in. Started practice at 79 degrees, still there 86 minutes later at the end. Big day for Cornell Powell on the field. 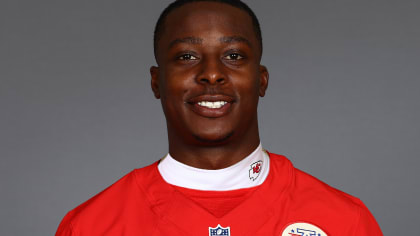 Did brown show up at camp?

veterans are not due in camp till next week

I wouldn’t expect him until next week at the earliest. I expect him to at least hold out that first week out of principle 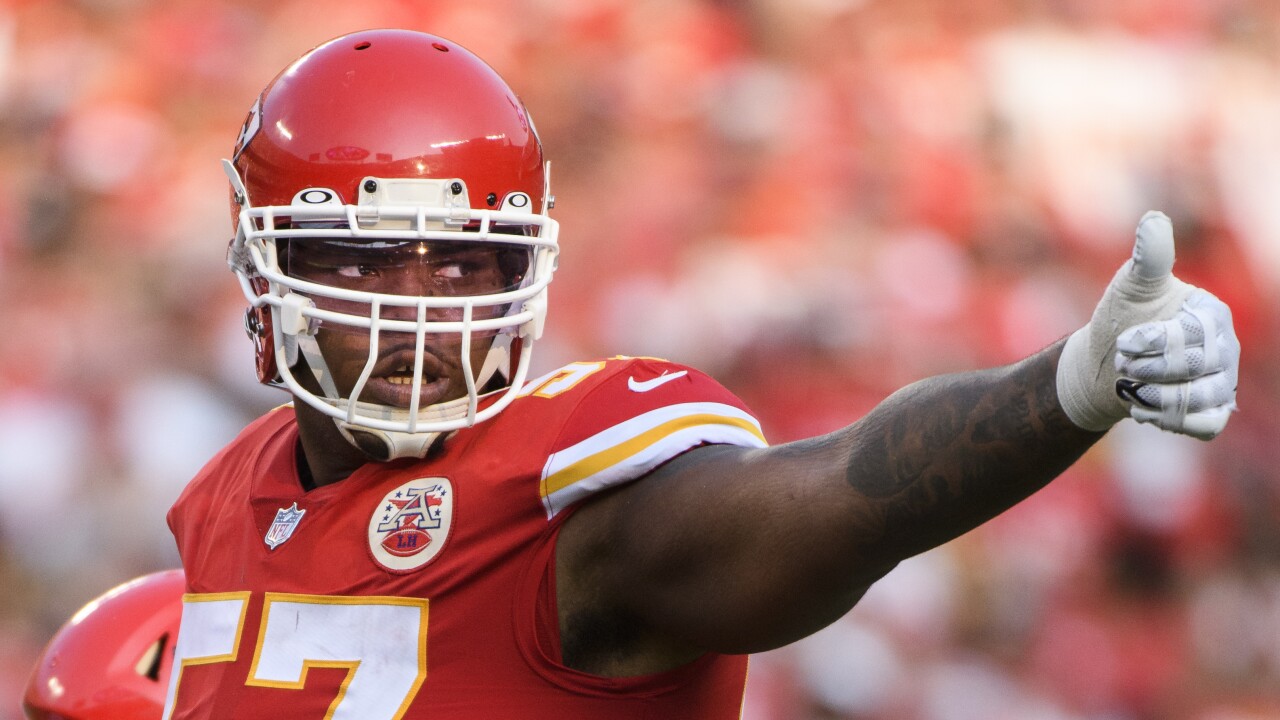 I’m not saying he doesn’t want to play with the team, I’m saying I suspect he’ll just sit out the first week a camp, which really doesn’t amount to much, out of principle. He threatened to sit out if he didn’t get the contract he wanted. Obviously he didn’t get the one he wanted, so for his threats to be worth anything next year, he has to back this years up. I don’t think it will be anything significant, just enough so he can “see, I told you so”

Ryan Tracy also thinks Brown will be in camp soon. But Andy Reid will also make a point about having other guys that are going to compete for LT in his absence.

I really hope Ross can stay healthy and we can hide him until he does.
Happy Sunday everyone.
Off for a 6 hour drive to a wedding. Niece/Goddaughter. Otherwise, no way I’d be going.

5 stars to thwart our friend

Last edited 4 days ago by NovaChiefs
4 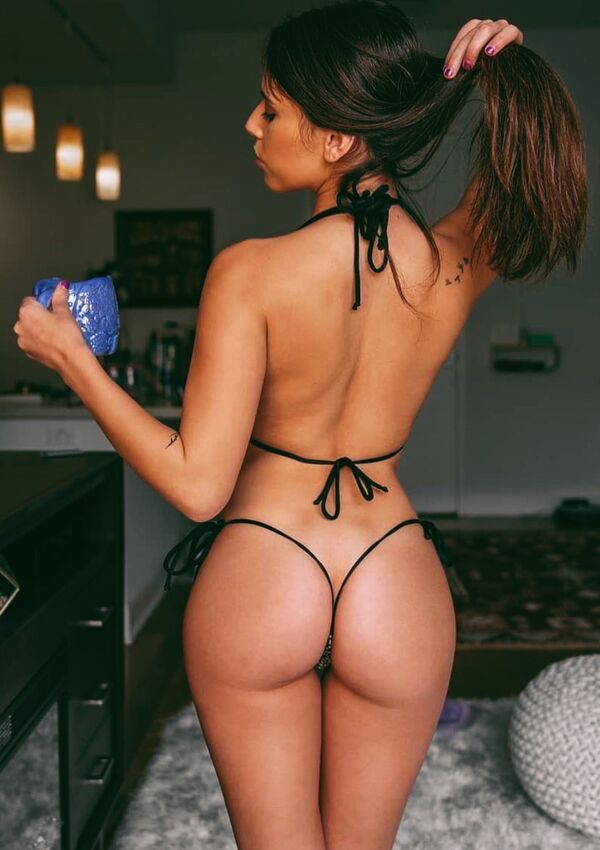 I’d like to see the front of that suit