Today in Chiefs history, nothing, same for news.

10 biggest salary cap hits for the Chiefs in 2022 | Chiefswire

The Kansas City Chiefs’ salary cap situation is in a much healthier position now compared to this time last year. The team is currently projected to have over $14 million in cap space with 90 players under contract for the 90-man offseason roster.

“We’re going to be in every game that’s meaningful for the foreseeable future. So while that game hurt a lot, reload, baby. We’re ready this year. Let’s do it.”

That mention of Ingram sparked the theory that Veach isn’t done adding pass rushers. It may not happen until the trade deadline — like last year — but KC shouldn’t hesitate to acquire a veteran here if recent draft picks like Joshua Kaindoh and Karlaftis don’t have as strong of an impact out of the gates.

“Did Hitchens play like a top-15 linebacker in Kansas City? To me, he did not. The Chiefs do owe a lot to him for the leadership role he played but he was not worth the contract he signed for the Chiefs in terms of on-field production alone.”

Gray didn’t produce much in his rookie season. He finished the year with seven catches for 36 yards and one touchdown. There weren’t a ton of targets for him, as the best tight end in the NFL, Travis Kelce, is still at the top of the depth chart. Blake Bell was the number two, so Gray was a bit lost in the mix during his rookie year, and it might be more of the same for Gray in 2022.

Like most undrafted players, special teams will play a big role in whether Ealy makes the 53-man roster in Kansas City. He’s actually one of the few players with extensive special teams experience during his college days, playing kick returner for Rebels in each of his three seasons there.

Chiefs are about to begin camp practice No. 2. Everybody is present and accounted for except Orlando Brown.

Chiefs RB Clyde Edwards-Helaire has shed that left-leg compression sleeve he was wearing Wednesday. Whatever it was that was bothering him now seems short-lived and over.

Everyone checked off my roster this morning other than the three players on the PUP list: Fenton, Niang and Wanogho. Still no Orlando Brown in camp.

New story. So much of the Chiefs’ 1st full camp practice was about their newcomers. Many of them impressed Andy Reid, offering a glimpse of their roles.

Plus several other observations.

Vets Justin Reid and JuJu Smith-Schuster and a trio of rookies (including CB Joshua Williams) performed well in the team’s first practice.

Snyder to testify voluntarily before Congress

Washington Commanders owner Dan Snyder will testify voluntarily via Zoom before Congress on Thursday morning, according ...

Chris Carson left it all on the field. 💪

More on Saints’ WR Michael Thomas returning to practice and being “kind of lost for words”, via @MikeTriplett.

Thomas back at Saints practice, 'lost for words'

Receiver Michael Thomas, who originally injured his left ankle in Week 1 of the 2020 season, was back at Saints ...

KC shouldn’t hesitate to acquire a veteran here if recent draft picks like Joshua Kaindoh and Karlaftis don’t have as strong of an impact out of the gates.

Holy shit, that’s some hard hitting analysis. You know I hear that a man that drops his wallet shouldn’t hesitate to pick it back up

It wasn’t you I was critiquing. It was the idiots that are calling themselves analysts and then put that shit out.

Cool. I was hoping that was the case. Just making sure you weren’t thinking I was making some backhanded comment at you. Context is often lost in text.

if unsure, assuming I’m being sarcastic is a good rule of thumb.

because Da Raiders …. of course

One woman who used to work for the Raiders called the organization a “boys club and the Mob wrapped in one.”

He will never jump out of a 2nd story window again.

and yanno what? Veach would agree with me: if the guy wasn’t worth what he was paying, he woulda been cut or restructured or whatever

and look: Honey Badger got a hefty sum but HE didn’t play at all that super high level either (esp 2021) … there were tackles he missed (some by a wide margin) … it’s ok, ain’t NOBODY perfect out there, including HB Hill Hitchens and yes, Mahomes

Watkins was the biggest miss. There were other receivers we could have paid that money to that would have been on the field more.

no argument from me

He did get cut.

Wishing Alex and his family the best
https://sports.yahoo.com/ex-nfl-qb-alex-smith-reveals-that-his-young-daughter-had-surgery-for-very-rare-malignant-tumor-015720034.html

Thoughts and prayers to the family 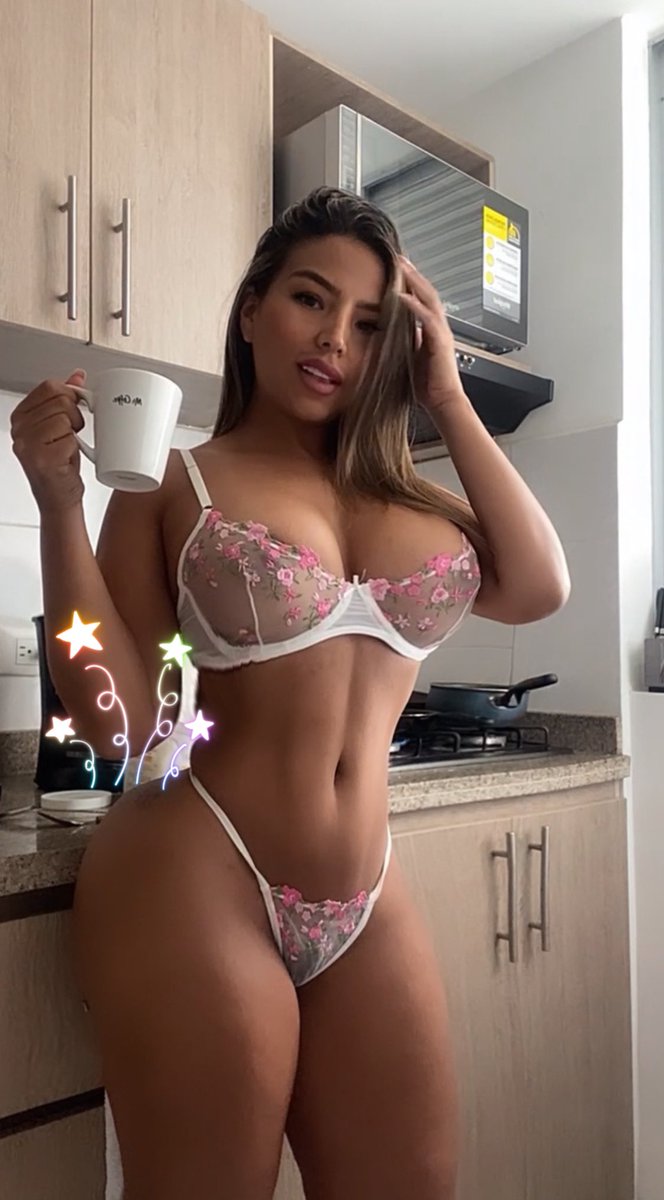 Love those cups of coffee.