Today in Chiefs history, not a damn thing, but Anne Frank was born in 1929.

No real news, as usual, ’tis the offseason.

Winkler responded: “Patrick. Hi, how are you? No, if Patrick is listening, I’d like to … we make a great chicken stuffed with ricotta and spinach with an unbelievable reduction. It can be yours if you’re here in LA.”

Eisen noted the Chiefs will be in LA this season when they play the Chargers at SoFi Stadium. “Those guys are good too,” Winkler said. “Yeah, I mean, they’re good quarterbacks? They are not Mahomes.”

Can Creed Humphrey Make the Leap to Stardom in Year Two?

Humphrey may become a household name at the center position in 2022. | si.com

It was a smooth transition for Humphrey, and he was able to win the starting job at center before Week 1 of the season. He and quarterback Patrick Mahomes worked together on timing, and Humphrey took control early as he earned the trust of teammates and coaches alike.

“It wasn’t even a month before he was already dialed into the playbook and understanding what was going on,” Chiefs running back Clyde Edwards-Helaire said after OTAs on June 9 of Valdes-Scantling.

The Chiefs had 79-year-old Pro Football Hall of Famer Jan Stenerud out at practice on Thursday. Reid didn’t disappoint with an all-time great at practice, kicking what looked like a 25-yard field goal in front of both Harrison Butker and Stenerud.

To have both the ceiling of players such as Mahomes and a floor where all four starters project to be well above average is extremely rare, if not unprecedented altogether.

Another day of liquid air outside. Yesterday was a 5 shirt day. 90’s 75% now. Maybe a 6 shirt day today. A light breeze helps. Except I need to run the pull behind tank sprayer over the lawn to put my middle of season 2nd application of my split app of pre-emergent on. Oh well, there’s always something to do.

I don’t even sweat

You’re missing out!! My friend out there (and sis in CO) always use that.

A time for peace, I swear it’s not too late.

I just realized that to people who don’t know this song, the title might imply I’m being a snarky ass to Nas. I’m not

I remember you commented about that last season, it’s a good story and has bearing on team character. 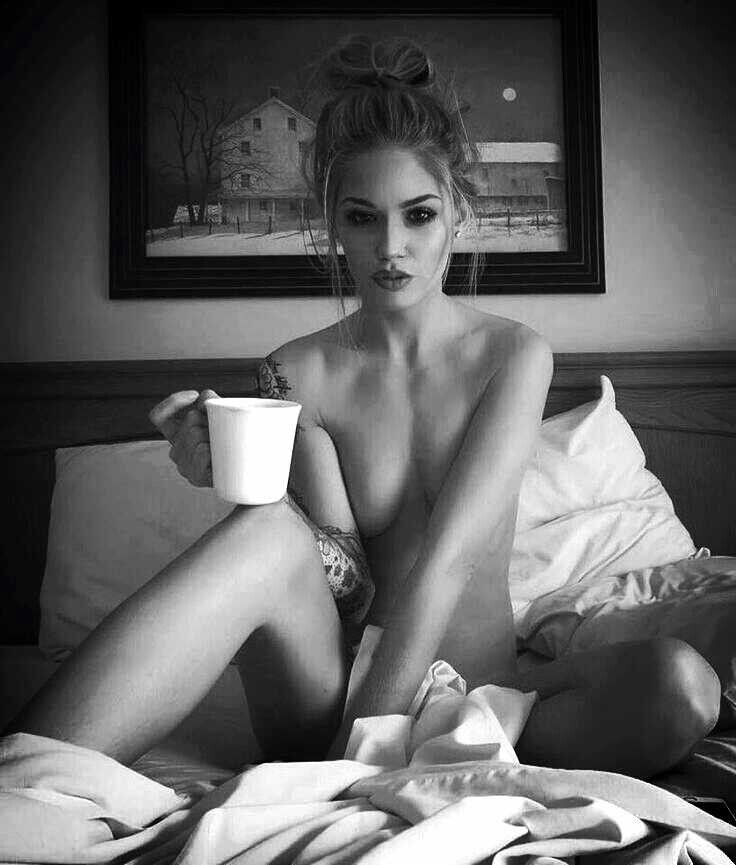 I hope you never run out of these

I have always been a coffee lover. But DAMN, ever since you have started with these, I start getting aroused as soon as I start smelling the coffee in the morning. Talk about the best part of waking up….!!!!!!