We Have A Birthday Today , James Winchester Was Born In 1989 Happy birthday !

After Thursday’s practice in St. Joseph, defensive coordinator Steve Spagnuolo gave the press some insight into the corner’s development, noting the toughness McDuffie brings to the table. Asked specifically about how the cornerback is progressing in camp, Spagnuolo’s comments were overwhelmingly positive.

“[He has done a] great job,” Spagnuolo said of McDuffie. “I think he’s done an outstanding job. Now we’ll probably move him around a little bit too, but we need to get him settled in a spot eventually. I think he’s competed really well with the bunch of really good veteran wide outs we have.

Now one of the most senior players in the middle of Kansas City’s defense, third-year linebacker Willie Gay Jr. seems poised to take a huge step into a leadership role for the Chiefs this season. He spoke to the press about his growth as not just another player, but an every down fixture for the team as they look to secure themselves another ring

“I definitely feel like my role has increased,” He told reporters Wednesday.  “Like you say, those who got big parts of this defense, of this team, so now I feel like me and Nick (Bolton), we have bigger roles to fill and to lead this defense, to lead this team on the defensive side and just do what we need to do to make sure we’re in position to lead.”

The veteran edge rusher is getting his bearings with the Chiefs after having just arrived with the team this week. He’s still in the early stages of learning Steve Spagnuolo’s playbook and defensive scheme, but the defensive coordinator is confident that his skill set will translate. Right now, it’s just a matter of getting him comfortable and finding out what he can do.

“Yeah listen, he’s done it for a long time and the system he was in Cincinnati all those years was kind of conducive to him,” Spagnuolo told reporters. “Mike Zimmer had him for a long time and what they were doing— it was a four-down (linemen) system, call it what you want. We’re multiple now, so we’re in a couple of different things. I think he functions well outside. We’ve talked to him about him playing inside, we’ll see where that goes. I’m not really sure. I want to get him comfortable at one spot first.

Here are just a few of the things we learned during the latest episode:

The Kansas City Chiefs brought back “The Franchise” for the third season and the debut episode didn’t disappoint.

The episode was titled, “Setting The Standard.” It certainly set the bar high for the rest of the season after giving us an inside look at new Chiefs DL coach Joe Cullen’s coaching style, Trent McDuffie getting settled in Kansas City, the team’s approach to training camp and more.

Here’s a look at how the stock is trending for some players after two weeks of training camp:

The Kansas City Chiefs have wrapped up their second week of training camp at Missouri Western State University in St. Joseph, Missouri. Several players have helped their stock through those two weeks, while others have taken a step back as we approach the first preseason game.

Here is our projection for the offseason 90-man roster’s depth chart:

The Kansas City Chiefs will release their first unofficial depth chart for the 90-man offseason roster sometime next week ahead of the team’s preseason opener against the Chicago Bears. Before they do that, we’re taking a crack at projection.

In most cases, the holdovers from the 2021 NFL season will have a big advantage in our depth chart projection. Those players who’ve been working with the various first through fourth-team units with frequency in training camp will be assigned as such. Draft picks, free agents and undrafted free agents who have performed well in recent training camp practices might get a bump here and there.

LeRoy Butler: originator of the Lambeau Leap … congrats to him and all the other HoF Inductees

It may be lame and the play calling may be boring. But still – we get to see some Chiefs in action today!

What is this game you speak of?

I believe you will have a disappointing day…

It was. I turned to both CBS and FOX at 11 am and couldn’t find anything but infomercials. I went to look at ESPN but no Chiefs. Then I checked the schedule.

Can’t believe how off I was in the calendar.

Ummm. Unless we scrimmage someone, you’re a week early and $7 dollars short

Ah ha! But I can only watch from afar, so I saved the money!

You got me excited there for a second. 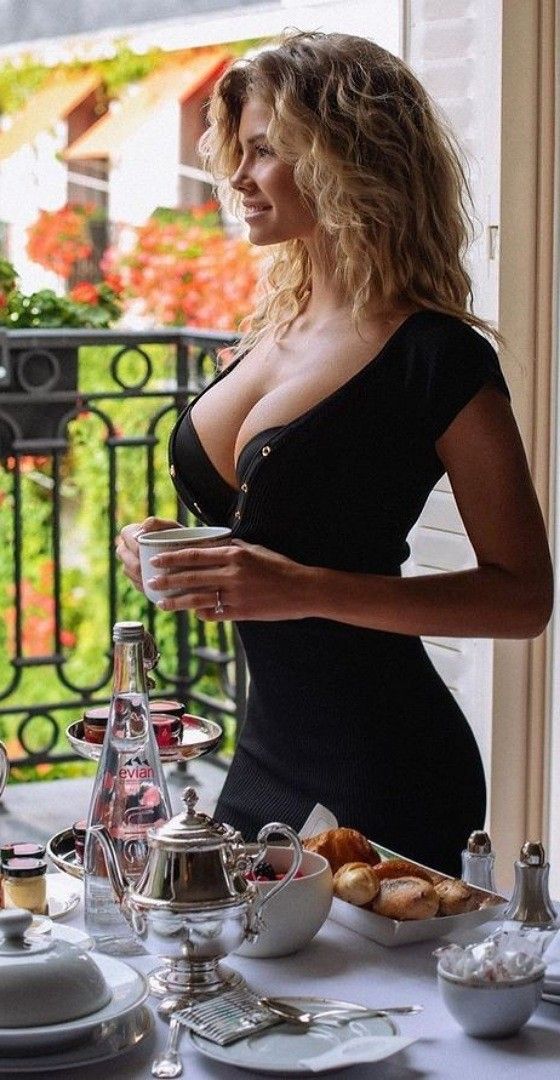