Speaking to reporters on Thursday, Reid gave an update on the progress of some of the new receivers and the team’s most veteran player at the position.

“Yeah, I really liked the way (JuJu Smith-Schuster and Marquez Valdes-Scantling) worked,” Reid said. “They have a nice connection with Pat (Mahomes) up to this point. I’d be curious to see how it gets when there are live bullets and all that stuff. We’ll see how that rolls but I wouldn’t expect anything much different than what I’ve been seeing. And the other guys too have worked in there. Mecole (Hardman) has upped his game here and done a nice job. Our young kid, Skyy (Moore), he’s mixed in there and he’s been good. I like the mixture that we’ve got going.”

The Kansas City Chiefs are set to return to Missouri Western State University in St. Joseph, Missouri for their annual training camp practices at the Mosaic Training Fields. Training camp will run from Wednesday, July 27 through Thursday, August 18, with returning events such as two exclusive season ticket holder days which are not open to the general public, alumni day, NFL kickoff day, family fun day and military appreciation day.

The Kansas City Chiefs still have a number of ways to improve their roster ahead of the 2022 NFL season. One of those ways — perhaps Brett Veach’s favorite way to improve his roster — is to make a trade.

It’s easy to see why teams inquired, though. Last season, the 31-year-old had a career year, recording 49 tackles, 17 tackles for loss, 47 pressures and 18.5 sacks. He makes a lot of sense for a team like K.C. given their need for pass-rush help and the fact that Chiefs DC Steve Spagnuolo drafted Quinn in the first round of the 2011 NFL draft when he was head coach of the St. Louis Rams.

According to the NFL’s personnel notice for Thursday, June 16, the team made several roster moves following the conclusion of mandatory minicamp. In total the team made four transactions, waiving two players and signing two more.

The Kansas City Chiefs utilized their last day of mandatory minicamp on Thursday to address their team’s conditioning. Head coach Andy Reid and All-Pro quarterback Patrick Mahomes took time during their Thursday press conference to talk about the conditioning test the team went through as minicamp comes to a close.

“Alright, the guys finished up today,” Reid brgan. “They had a little conditioning thing we did today, and they did a nice job with it. Now they’ve got some time off and then they’ll be back and ready to hit camp. It looks like the team’s in good shape now, it’s important that they even ramp it up a little bit more for the long haul of the season.”

Kansas City Chiefs offensive lineman Trey Smith was once regarded as a surefire first-round pick in the NFL Draft. So it came as a bit of a shock that he slipped all the way to the sixth round in 2021, with the Chiefs ultimately ending the former Tennessee star’s slide. Now, he is widely regarded as one of the top young interior offensive linemen in the league — and a bonafide steal from the 2021 NFL Draft.

“Sometimes that’s definitely a thought that goes in my head,” Smith said. “I talked to you, Ramon, I think it was the Orange & White Game. You were telling me, play with a chip on your shoulder. Let them feel you every time. Those teams that came down to it, there’s no hate because at the end of the day it’s business. But at the end of the day, I know who I am as a player and I want them to know what they missed out on.”

I'm shocked more players with the right amount of cache don't do this, lol.

Big Rob is retired from training camp, nothing more.

On the latest @MoveTheSticks podcast, DJ & @LanceZierlein pick rookies & second-year players that they're buying in the AFC & NFC South. Find out who they selected 👇

Not much Chiefs news until August 1

Went and saw “Top Gun: Maverick” last night. Great movie, even though I haven’t seen the first one.

I recommend the first one. I’m looking forward to the new one.

This is a repost from last night – What are your thoughts about this group?

My first take on the WR group
WR # 1-2
JuJu and MVS – The only question is which one emerges as the number one option.
WR # 3 (For Now)
Mecole Hardman – How long until he drops?
WR # 3 (In Progress)
Skyy Moore – How long until he rises?
WR # 4 – The most important position in my mind. IF JuJu or MVS need rest or miss time, can the fourth receiver take their spot so the third receiver does not have to move out of position. Thinking such, I believe the Chiefs are looking for a veteran or accomplished second year player.
Josh Gordon
Justin Watson
Daurice Fountain
Corey Coleman – I favor the first three as they all are much taller than Coleman and, honestly, I have no clue how much he played in the slot or on the outside with the Giants.
WR # 5 – Special Athletic Game Changer
Justyn Ross – we have seen the highlights
Jerrion Ealy – a combo DAT/Tyreek athlete?
WR # 6 – This position is Fountain’s unless he breaks thru above.
WR who need to be better than Cornell Powell to make the practice squad.
Omar Bayless
Gary Jennings
Aaron Parker
WR left on the current roster
Cornell Powell – I believe the only reason he made the practice squad is cause the Chiefs did not want to admit they made a mistake drafting him.

You have a list of players under #4, but reality is #4 is between 2 players. Whoever isn’t #3 will be #4. The first #4 shots are about as locked as you can get. It might shuffle toward the end of the season if one of the lower guys takes off, but to start the season, I just don’t see how they aren’t exactly who we think they will be.

#5 is where things get interesting. If Gordon really has taken a step forward in this offense, he’s probably the front runner here. But by #5 you almost need them to play ST, and I don’t think Gordon dose. If you don’t start using your deep WR pool for ST, you have to fill ST with players from shallower pools. That could be a problem going forward. Gordon not being good enough for #5 I think makes things easier in the long run.

Ross I think is a lock for either the final WR spot (whatever number that is) or mysterious paper cut injury. Short of personality issues, or he just not getting it (none of which seems to be the case based on the reports so far), he’s just got too much raw talent to try and hide on the PS 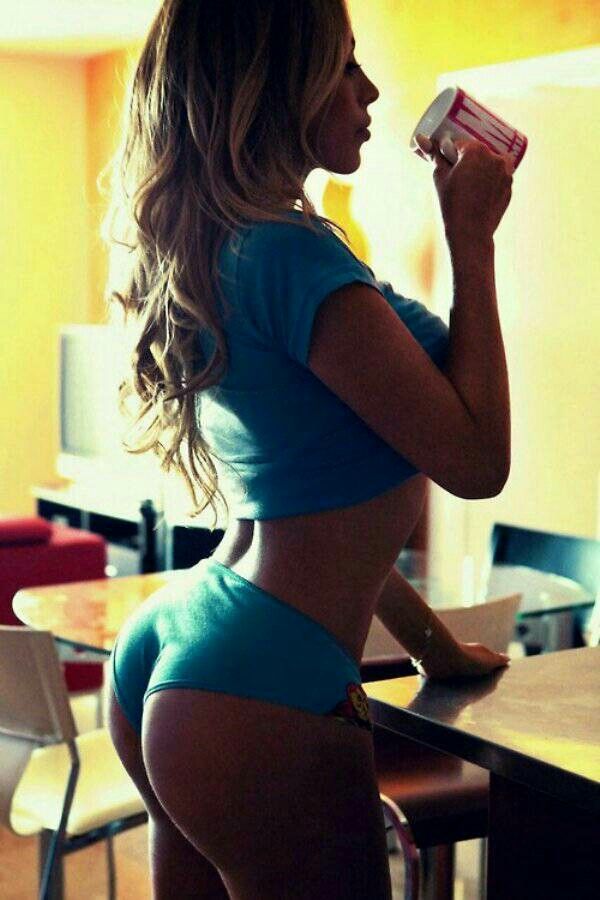 By Snafu 11 hours ago