Big Happy Birthday To Alex Smith , He Was Born On This Day In 1984.

We already know which teams the Kansas City Chiefs will face next season and we know that they’ll play the Los Angeles Chargers in “Thursday Night Football” during Week 2. Another thing we already know about the schedule? With the NFL revealing all of the international games for 2022, we know the exact distances that NFL teams will have to travel for their games.

According to the NFL’s official personnel notice, the following six players were waived by the team on Thursday:

The most notable of the players waived here is Gehrig Dieter, who has been with the team off and on since signing as an undrafted free agent out of Alabama in 2017. He appeared in 10 games in Kansas City from 2018-to-2020, catching 2-of-5 passes for 32 yards in that span. He spent a lot of time on the practice squad and has been a solid special teamer for Kansas City when called upon.

Below you’ll find a very brief look at 10 free agents the team could target:

Brett Veach hasn’t ruled out going and making additions in free agency following the draft, but there are a few things that will inform those decisions. Some of that will be determined by what transpires in the offseason program. The gravity of the moves they can afford to make will be determined by the structure of a contract extension for Orlando Brown Jr., who remains on the franchise tag.

It’s not something that anyone thinks will be a problem or he wouldn’t have been made a first-round pick, but it means that his preparation will always need to be a step above the rest. To this point in his football-playing career, one of the biggest boons to his success has been his film study habits

With a diverse skill set and the talent to win all over the field, Moore has real potential to grow into an immediate impact player in Kansas City early on. We can discuss his level of competition in college all day, but it’s wildly apparent that Moore can go up against anyone and win consistently when reviewing his performance against Pittsburgh this past season.

Squashing a common misconception right off the top: Skyy is way Moore than just a slot receiver. At the college level, 68.1% of his snaps came outside the numbers, with the rest coming from in the slot. He found wild success in both alignments, creating a higher percentage of big plays outside (36.0%) than he did in the slot (25.5%).

“He puts in the work to understand it, not only within himself, but he puts in the work to be able to communicate it to the players so that we understand it better,” Burton explained. “I think that’s one of his strengths, that he makes it very easy for us to understand. Whether it’s the run game, the pass game, the protection game – all of that stuff is communicated extremely well from Greg to us. It allows us to then go play fast, which makes our group better.”

Show Me The Money | usatoday

Kansas City Chiefs draft picks have begun to report to the team’s facilities for rookie minicamp, which begins on Saturday. As a result, players are able to put pen to paper on their rookie contracts.

He is the first Chiefs draft pick to sign his rookie deal, with more likely to come this weekend at minicamp. The team traditionally likes to get these guys under contract early and get them shifting their attention from the business side of getting drafted to the football side of it.

According to the NFLPA, either Brady or Mahomes have ranked atop the quarterly or year-end sales list 12 consecutive times dating back to October of 2018. Mahomes had one of the five most popular jerseys sold alongside Brady, Joe Burrow, Josh Allen and George Kittle. Kansas City’s signal-caller was also a top-ranked seller for figurines, plushies, Lids, Funko pop vinyl figures, FOCO bobbleheads, reloadable credit cards, wall decals, and more./

This is an NFL comparison that Kansas City Chiefs fans will want to hear.+

“You know what I see [in Bryan Cook]… I see Brian Dawkins. A guy that was in my ear my whole career when I was in Philadelphia, the two years I was there,” Barber explained. Having a knowledge of the game, being able to control the secondary, being able to control — when it’s a pass set — knowing, kind of, instinctively where you need to be./

During a segment of the NFL Network’s “Good Morning Football,” Schrager and NFL insider Tom Pelissero highlighted UDFAs and late-round picks that they really loved. That’s where Pacheco came in.

If you have any desire at all to learn football from one of the best teachers in the country, buy this right now.

IT IS FINALLY HERE! The Tite Front Defense Pre-Sale Bundle is here! The courses are complete, but I am still working on the film examples. Instead of making you wait, I decided to release the 3 courses and put them on sale: Buy 2, Get 1 Free. 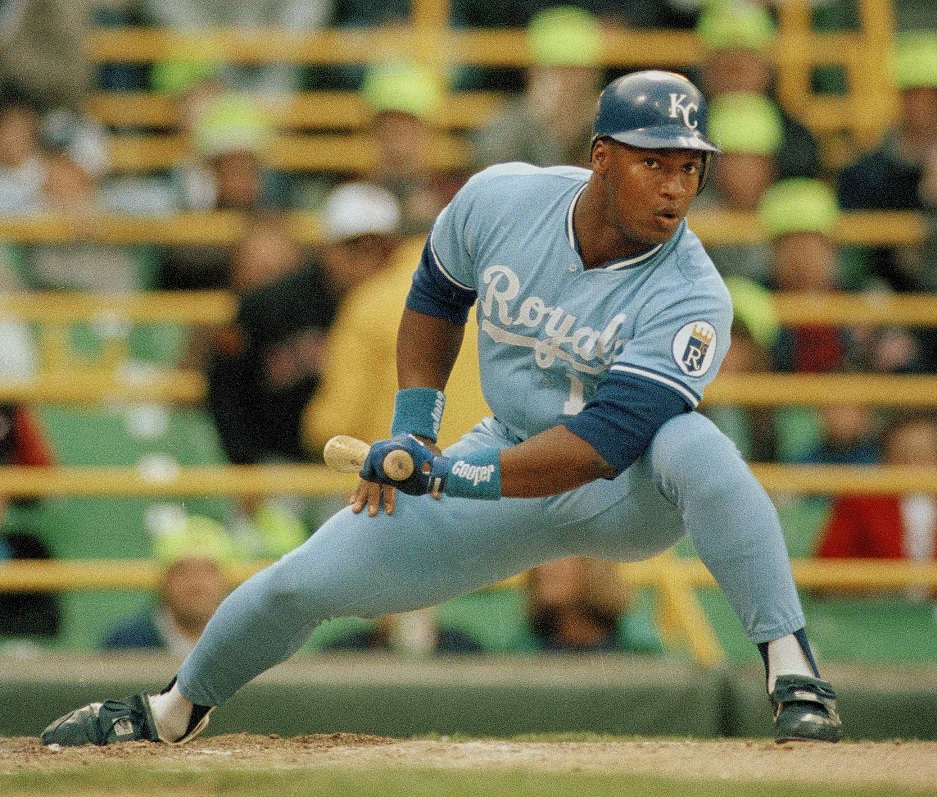 #Rams All-Pro CB Jalen Ramsey had surgery on his shoulder today, source said. He played all last season with tears in both shoulders… and he should be ready before the start of the season. 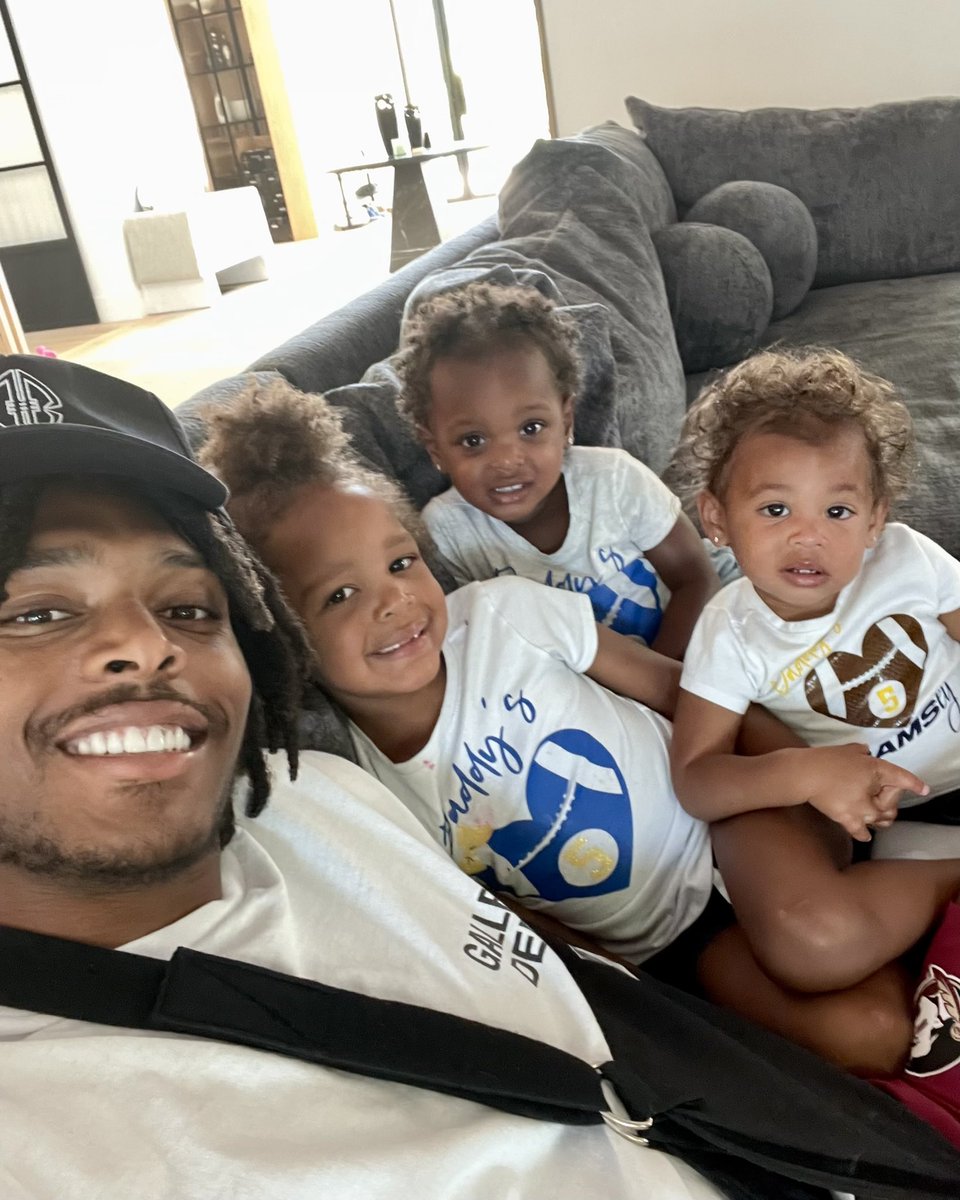 ALL IS WELL! God is GREAT! Selfies are my hijas favorite 🤎
#nationalselfieday

This took me a few seconds.. 😅 pic.twitter.com/dPpTAUeIZ8

Ancient video of dwarf brontosauruses, which could move much faster than previously believed.

Otter? Some kind of weasel?

g’moanin’ AG, hope all of ya have fabulous weekend … thanks for the post RIP … as for me, home (last night) from Boulder hospital and hip replacement: now comes the hard part (rehab and walking walking walking)

Quite a while back somewhere else I read a commenter’s byline which made me chuckle and might encourage you:

“I’m on a roll, like toilet paper, I was made for this shit.”

Heat index 110 here today, been outside working sense 6:30 . Now time to fire up the pit and get in the pool with the dogs .

I’ve been working outside too this morning but it’s 55°F here. Got my toque on.

Man that’s awesome, on my way…😁
Schedule comes out soon , we will be picking a game .

Golf is an extra, might not happen. I’m getting together with my cousin on Tuesday and he’d be making the pilgrimage with me, we’ll be discussing plans.

yeah, get in the pool and stay there … thank ya, rip!

By Snafu 20 hours ago