Help wanted update – We may have a volunteer, at least we are getting close. Thanks RIP for even considering it. That saves me from going to stage 3 of my campaign… So for now I’ll put the classified ad to rest. Phew!

Eric Bieniemy on Patrick Mahomes: Not to sound arrogant, but we expect that type of performance | yahoo

“Each and every week, I go into every game feeling confident on how Patrick is doing and how he’s feeling. So, it wasn’t anything different that led me to believe that he would have the game that he had,” Bieniemy said in his press conference. “Not trying to sound arrogant, we expect those types of performances from him a lot. But as you know, sometimes you get the bear, and sometimes the bear gets you. So, it was fortunate enough that he had a great game. I thought the O-line did a heck of a job of keeping the pocket clean for him and you had guys that made some plays on the perimeter, so it was good to see.

Not the chiefs, but you have to wonder if Rodgers is saying to himself “why didn’t I think of that?”

The statement comes after a report from the Tampa Bay Times that Brown sought and obtained a false COVID vaccination card through the help of his girlfriend and his former live-in chef. According to the report Brown was willing to pay $500 if he could get a Johnson & Johnson vaccination card.

In a town of 12,000, they carry a legacy much different than football. They are a family of generational imprisonment. A family with murder convictions, drug arrests and life sentences in their past and present.

A 24-year-old’s thriving football career has freed them from that history, they believe, but it’s not been enough to release the burden from its actual savior. NFL stardom, as it turns out, is not enough to relieve the anxiety, not enough to ease the insecurity. Not when those roots were planted decades ago.

Earning his first start of the season in Week 10 against the Las Vegas Raiders, Wylie held his own against the best pressure-producing edge rusher in the league. While it wasn’t the prettiest performance, he held Maxx Crosby without a sack this past Sunday. They’re not exactly out here awarding style points and Wylie proved that he could do enough to help Kansas City get the win in enemy territory.

“When you add in a guy like (Andrew) Wylie, who I’ve played with a while now, that guy is going to battle,” Chiefs QB Patrick Mahomes told reporters. “He’s going to fight to the very end, and you saw that last week when he went up against a really good defensive end and he held his own.”

The Kansas City Chiefs and Dallas Cowboys have released their third and final injury reports of the week on Friday. You can find the injury reports from earlier this week here: Wednesday — Thursday.

It so happens that receiver Amari Cooper has the roster’s most extensive experience playing at Arrowhead as a member of the Raiders. But on Friday afternoon, Dallas moves Cooper to the COVID list, meaning he’s out for Sunday – and maybe for Thursday’s Thanksgiving visit from his former Raiders team as well

“Yeah, I’ll get with Rick (Burkholder) here and just make sure that everything is OK,” Reid said. “We’ll go from there, but (Clyde Edwards-Helaire) had a good week of practice.”

“The Chiefs and Ariel’s attorney, Tom Porto, announce today that the parties have finalized a comprehensive care plan that provides Ariel with world-class medical care and long-term financial stability.

3 years ago today, the Rams and Chiefs played one of the best NFL games ever | yahoo

The Rams won that game 54-51, the highest-scoring contest in Monday Night Football history. It’s the only game ever where both teams scored at least 50 points, largely helped by the fact that Goff and Patrick Mahomes combined for 925 yards and 11 touchdowns

The most dominant defensive plays on the season so far 😤

.@PatrickMahomes speaks on the importance of using bye week to get a jump start on this upcoming game

“I love it. I just love being physical, and receivers don’t like it. You can see it in their eyes.”

Andy Reid said the Chiefs will take their time with Kyle Long (returning from left tibia), who was elevated to the active roster for the first time this season.

Reid wants to watch Long this week in practice to decide if he'll be in uniform for Sunday's game against the Broncos.

From @MikeGarafolo on NFL Now: Future HOF RB Adrian Peterson is visiting the #Seahawks today. Most recently of the #Titans, Peterson could be back in the NFL, in Seattle this time.

Wearing our hearts on our shoes. 💙

#49ers LB Dre Greenlaw, who missed time on Sunday with a groin injury, is a long-shot to play this week, source said. He hasn’t been ruled out, but he won’t practice today & will be monitored through the week. Greenlaw was activated off IR last week following core muscle surgery.

Clyde activated off IR per NFL.com

Wylie could be in there the rest of the year. That’s the second time I’ve heard Mahomes comment about the fight in Wylie. 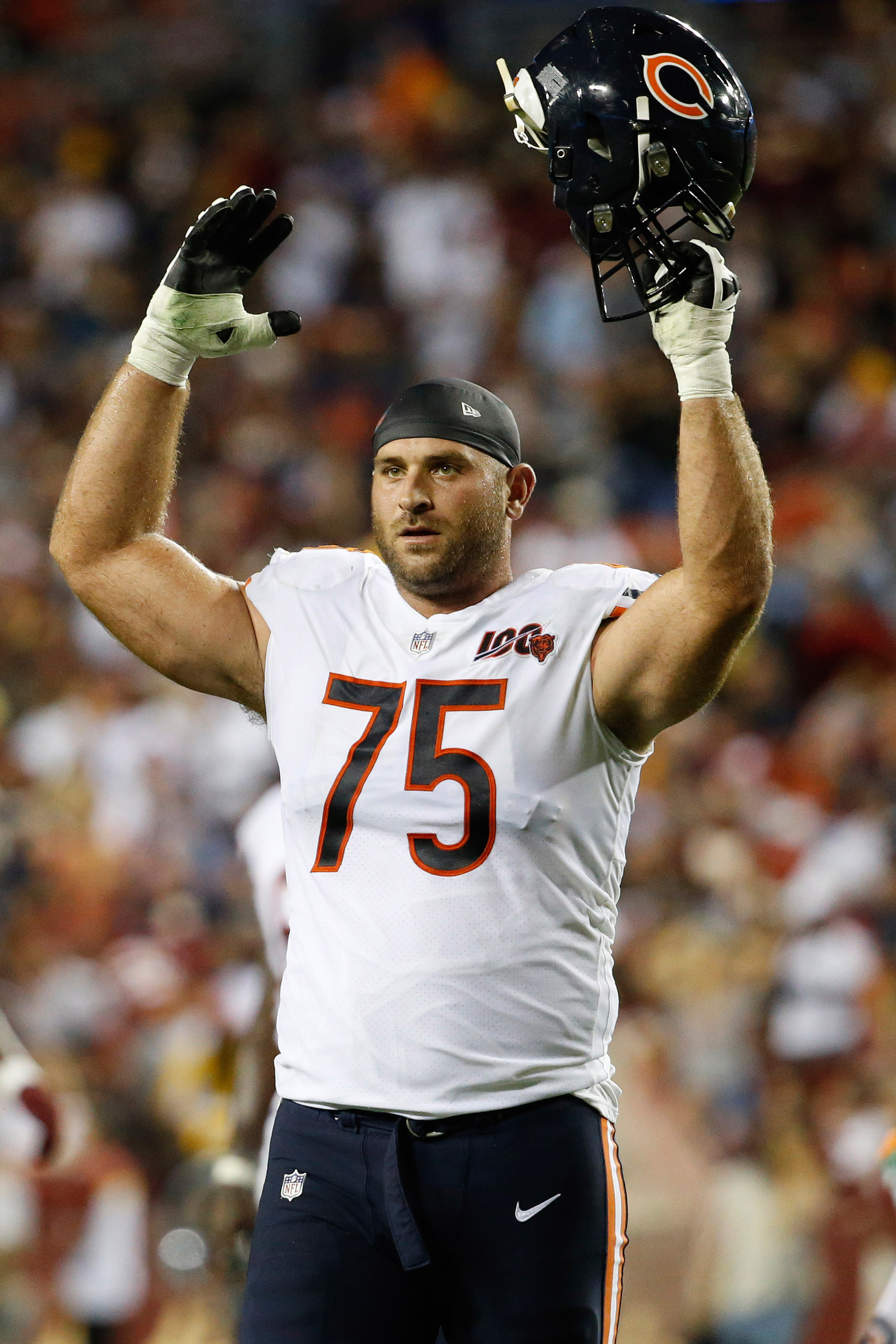 NFL345
@NFL345
Both the @chiefs and @dallascowboys enter Sunday’s showdown coming off 40-point games in Week 10. When the two explosive offenses hit the field, it’ll be the 6th-highest combined yards per game between two teams matched up in Week 11 or later since 1950 with 839.5 YPG.

That is one VERY cool Mahomes art the NFL made for us. 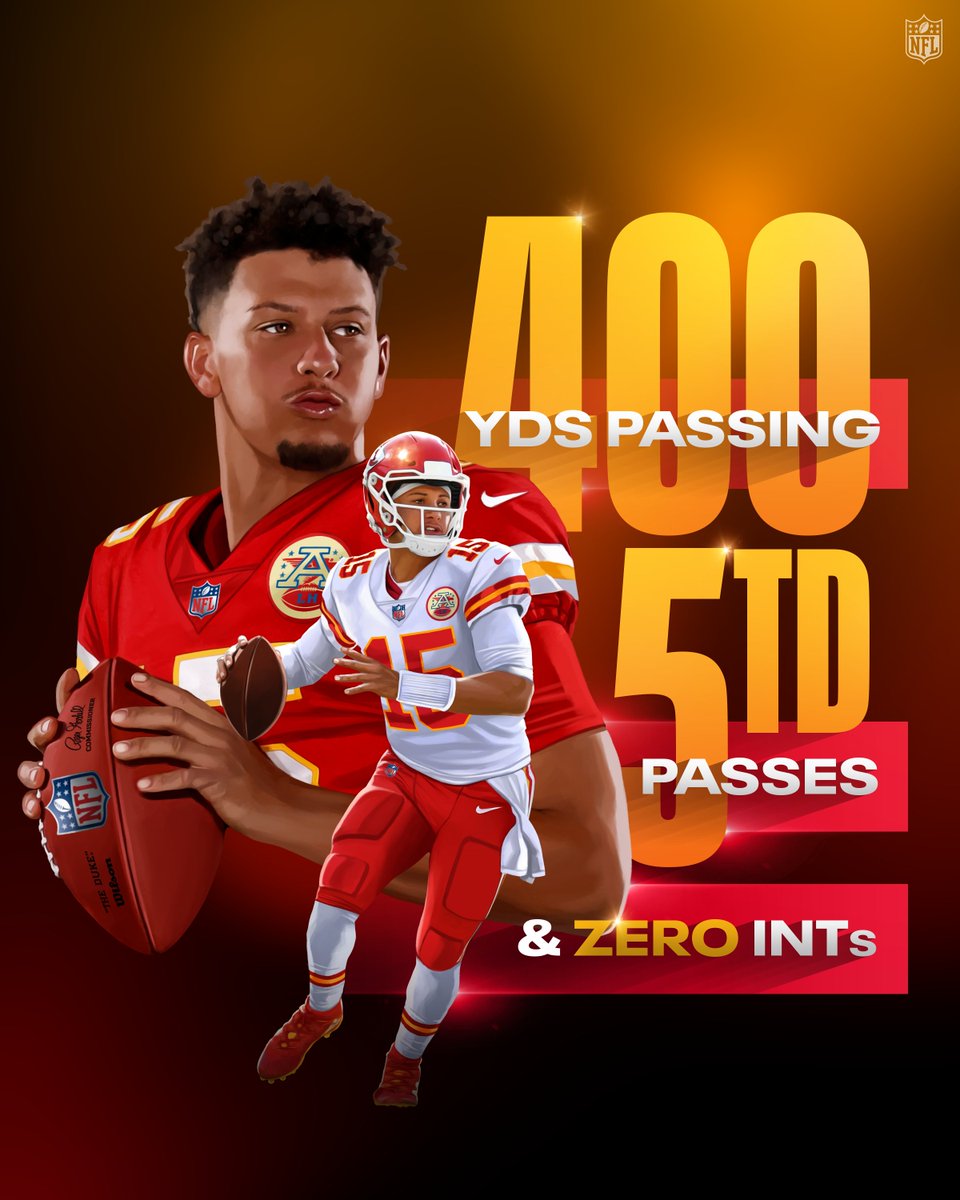 Holler at me pompano….🙄

I be a little late this morning, sorting my weekly maintenance pills into their weekday boxes so i’ll give you something by Brownie McGhee….

After forty simulations, I am down to 1024 teams left in the virtual tournament. The action is starting to heat up. I also have 12,200 statistics to compile – Love every minute of this here.

Must read article on Sneed,congrats young man for breaking the cycle…

Indeed. It was a good insight. We see players. We tend to not see their baggage or past influences.

You going to the game Gonzo?

I gave cowboys tix game to a client 🙂

I swear I thought there were two more after that.