On This day In 2014, Chiefs Fans Reclaim The Record For The Loudest Stadium With 142.2Db Against The Patriots.

Lets See Whats Up With Our Beloved Chiefs Today As They Get Ready For A Sunday Night Smack Down Of The Buccaneer’s.

“The conversation happened,” Bieniemy said. “I have no problems with players getting emotional and feeling how they feel. I embrace that. I embrace the energy and emotion that they bring. Could it be handled a little bit differently, professionally? Yes. But in that heat of the moment, you want your guys who want to go out and be the very best, who wants to come away victorious by any means necessary. So, the exchange that we had, who cares? It really doesn’t matter because when it’s all said and done with, we’re going to talk a minute or two later and talk about exactly what we need to do. There are no personal issues, you just keep it moving forward.”

Chiefs vs. Buccaneers Week 4 game to be played in Tampa Bay as scheduled | chiefswire

There was plenty of discussion about moving the game to Minneapolis in light of Hurricane Ian, but the path of the storm has allowed for the game to remain in Tampa Bay as scheduled. Here is the full statement from the Buccaneers:

“Yeah, I mean, it’s special to see the things that he’s done in this league,” said Mahomes. “The way he was able to change the position, the longevity of great success – I mean, that’s the crazy part – you look at his career, and there’s never really been a down year. He’s always been great and had a great season and found ways to get even better. He’s done stuff off the field that hasn’t impacted him on the field but still made his legacy even greater so it’s always a great opportunity for me and our team to go up against a great quarterback and really see where our team is at.”

How the Chiefs should gameplan for Week 4 vs. Buccaneers | chiefswire

Both teams are coming off Week 3 losses. The Chiefs suffered a disappointing loss to the Indianapolis Colts with multiple unforced errors. The Buccaneers only managed to score 12 points in a home loss to the Green Bay Packers. Both teams sit at a 2-1 record but are still atop their divisions.

“He had a real good one yesterday,” Toub said. “He came out and he kicked and then the other kid did well too. We’ve just got to wait and see. He’s a little sore today, so we’re not going to kick him today. We’re trying to get him ready for the game, so he’s going to listen to the trainers and whatever they say we’re going to do it. It’s going to come right down to the end when we have to make that decision on who is going to be up and who is going to be down.”

I’m still pissed about Tua. A whole lot of people on the Dolphins need to be fired and fined.

I disagree. I’m already sick of all the hot takes on this one. Let the doctors, the league, the union deal with this. They have a process that seems to have worked in the past. I think it’s too soon to be making judgements on this.

will, except, the dolphins story was BS from the get go. you don’t need a medical degree to watch a video and see a guy repeatedly reach for his head as he struggles with his balance.

It’s been a while since i took anatomy, but the back is not the spherical thing located above the shoulders.

i also know, with any back injury, letting your head wobble around like a bobble head is counterindicative.

“let the league sort this out” — Joe Paterno

Do you do palm readings, too?

Well, darn. I was really hoping the game would be moved to Minneapolis. I’m only about 4 1/2 hours away, and I figured there might be some less expensive tickets available as some of the Tampa fans probably wouldn’t make the trip.

whole lotta people in Tampa that won’t be going

Maybe, but the drive suddenly is more like 20 hours, so it’s not quite as feasible to pop over for the game and be back at work on Monday.

Let’s take the sting of the loss out on Tom Terrific and the rest of the trash talking team. LV ver.2 “The Return of the Red Destroyers!” GO CHIEFS!!

No Ups. The other guys… geeezz

And remember, whether in Tampa or Minneapolis, Chiefs fans must make their foes see red!

I didn’t get a poem written for today. I’ll try to see if I can get one by tomorrow. Been a long week.

No problem, friend. Life has a nasty habit of getting in the way sometimes, and derailing our plans and habits.

Art can’t be rushed (which is why any poems I make, typically as comments on yours, sound like schlock), so please take your time.

On this day in Kansas City sports history, on September 30th in 2014, which was 8 years ago today, being down 7-3 in the sixth inning, the Kansas City Royals beat the Oakland A’s in the Wildcard playoff game at Kauffman stadium 9-8 in 12 innings, as an incredible game for the ages. The Royals were the first team to come from behind 3 times during a playoff elimination game, being down 4 runs. Salvador Perez got the walk off hit to knock in Christian Colon and win the game in the bottom of the 12th for cheering crowd of 40,502 that reached 114 decibels. The Royals also set a record with 4 stolen bases in one inning (7 in the game). What a great past 48 hours of Kansas City sports history with the Chiefs beating the Patriots on Monday Night Football at Arrowhead last night!

Practice squad/preseason I think, around 2017. Signed with us because Kelce was rehabbing injury and Incompletrius Harris had been arrested. Didn’t really crack the roster, I believe, and was beat out by someone named Ross Travis.

If my memory is correct, Escobar caught an early “classic Mahomes” pass in a preseason game, and then got absolutely nailed by the defense. Haters at the time blamed Mahomes for leading him into a big hit, while most just talked about what an amazing throw it was. I don’t recall if it was 2017 or 2018, but it was when there was still a lot of noise about whether Mahomes would make it in the NFL. That’s what I remember about Escobar. He wasn’t injured on the play, and I think the TD shown above was a few plays later.

Thanks. After you posted this, I went back and found the pass from Mahomes to Escobar. It’s a 2017 preseason game against the Bengals. Like I said, this is the Escobar play I remember. It was one of the first classic Mahomes plays.

Mahomes making the unblocked defender miss on a naked boot and threading the needle. pic.twitter.com/26xbo3qpGH

I still can’t believe how many people were criticizing him for this play, even Chiefs fans.

Very cool. Thanks for digging this up 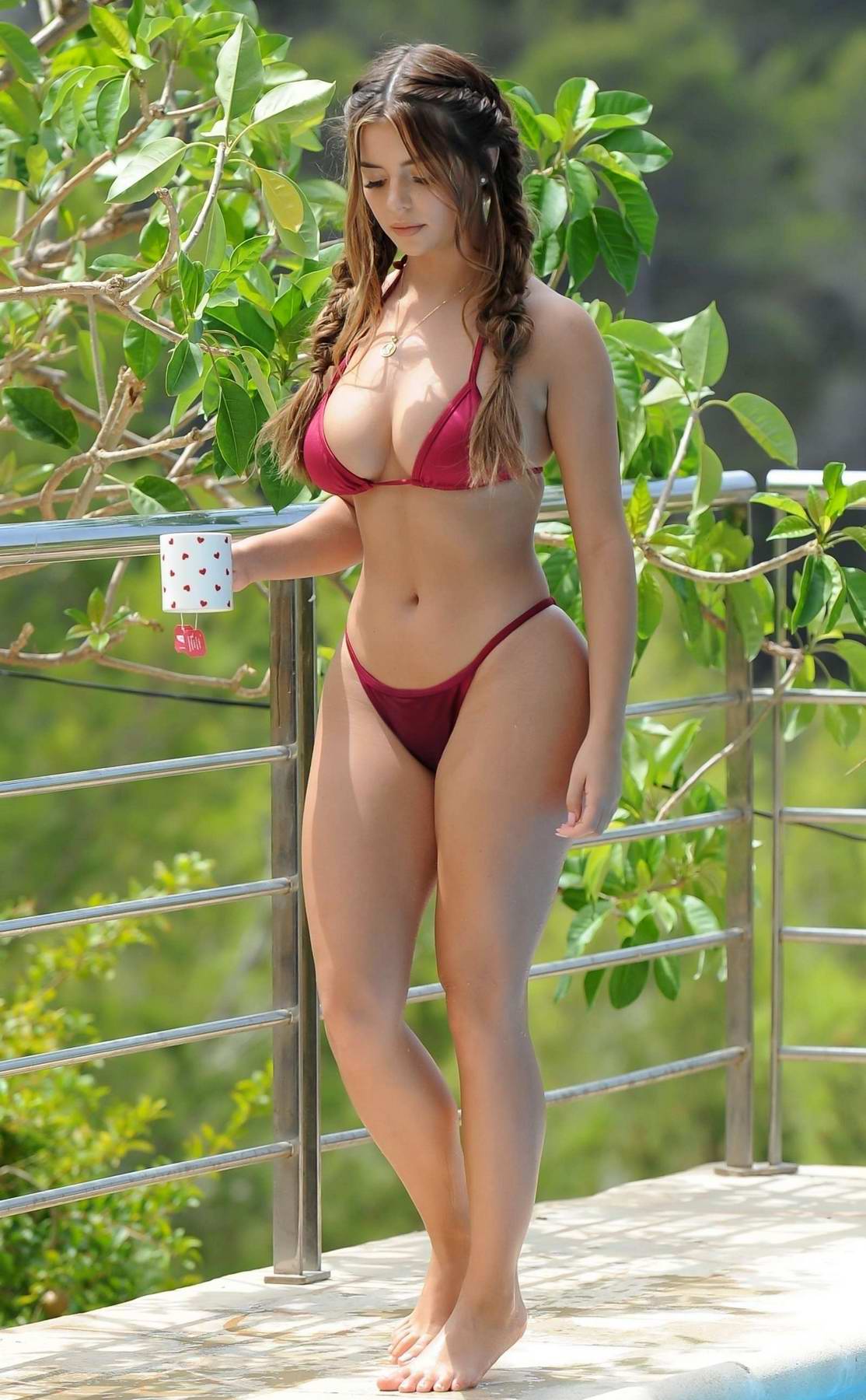 Guess that Miami should have rolled with Bridgewater instead.

Last edited 2 months ago by gonzangkc11
1

beauty is in the eye of the beholder my boy ?