Today in Chiefs history, we are confused. Our records show that Deron Cherry got 4 interceptions playing the Saints in 1985, however my Google Machine says it was against Seattle and on Sept 29th. Unfortunately, that was so long ago there is no living person who may remember to ask. So instead, let’s move onto things we know for sure happened today. Mao died, Elvis first appeared on Ed Sullivan, and Pete Sampras defeated Andre Agassi at the U.S. Open to capture his first of 14 Grand Slam singles titles.

Now, more stuff we are sure of

Current report for our game

Patrick Mahomes: Every week a different guy will have a big game | PFT

Chiefs quarterback Patrick Mahomes had a message for fantasy football players on Wednesday and it’s one that he likely won’t mind if opposing defensive coordinators pay it some attention as well.

The harmony of Patrick Mahomes, Andy Reid, KC Chiefs was tested, even if we missed it | KCStar via Yahoo

It’s the riddle of an elite NFL quarterback, the most coveted commodity in all of sports. So coveted, in fact, that a team might just hand out the largest guaranteed contract in league history to a quarterback accused of something utterly repulsive.

‘The reverse way’: How KC Chiefs’ GM devised his next moves after trading Tyreek Hill | KCStar via Yahoo

Once the Chiefs traded superstar receiver Tyreek Hill in March, general manager Brett Veach was at a crossroads. The league-shaking move not only returned draft picks to KC but also opened up salary cap money. And suddenly, Veach had a wide range of options for rebuilding the offense around superstar quarterback Patrick Mahomes.

The Kansas City Chiefs are generally one of the more exciting teams to watch because of Patrick Mahomes and their offense but in 2022, they almost feel more interesting than ever before.

For the first time since 2018, the Kansas City Chiefs will open the season with a new linebacker slated to wear the green dot and relay defensive play calls.

Juju Smith-Schuster Has Plenty to Prove in First Year With Chiefs | SI.com

Smith-Schuster is on a mission to prove himself right and others wrong during the 2022 season.

Ever since Marquez Valdes-Scantling signed a free-agent deal with the Chiefs this past offseason, the veteran wide receiver has had people asking him what he’s doing right in life to earn such good fortune at quarterback.

Mike Florio believes that Tom Brady wants one more Super Bowl before retiring and also thinks the Kansas City Chiefs are being overlooked ahead of the new season.

Five rookies in key roles and a devastating schedule: Why the Chiefs’ defense can’t start slow yet again | ESPN

If it feels like 2019 all over to Steve Spagnuolo, there’s a good reason for that. The Kansas City Chiefs overhauled their defense again, much like they did three years ago, right after Spagnuolo joined the Chiefs as their defensive coordinator.

As for the Cheat Sheet, here’s what it is: five thoughts, insights, some reporting, some analysis. It’s something to read while you’re on your phone on your morning commute or awaiting more “Don’t Worry Darling” photos to pop up on your screen.

Kansas City waived tight end Matt Bushman from injured reserve with an injury settlement, according to the NFL’s transaction wire.

For the most part, television commercials can be quite annoying, but there is one that began playing recently that Chiefs fans are going to love.

Kansas City Chiefs defensive end Frank Clark plead no contest to a pair of misdemeanor chargers resulting from a June 2021 arrest in South Los Angeles for possession of a concealed firearm.

gotta say it: the Bills are “for real” and Josh Allen is a flippin’ beast …

yanno, this year’s goona be a fun ride … win or lose (and I do hope it’s win win win) but whatever happens it should be one helluva fun season

Probably should have mentioned that Tenn ended up being the #1 seed in AFC. Not the chiefs. Not the Bills. Not the Bungals. Week one does not make a season.

That 2nd half was undoubtedly impressive. I do think that part of that was the Rams sucking.

part of that was the Rams sucking

The Rams O-line was not good.

So we have a ballgame this weekend do we?

We better have improved our pass rush if they want the Lombardi Trophy. Last year was bad. Like really bad.

Rockin’ the Chiefs coffee mug and the white Priest Holmes jersey (away game) at work today. Friends, football is here.

Nice! I also have a white Priest Holmes jersey.

I’ve had this one since I was 15 and it still fits, oddly. Took it with me to all my duty stations in the military as well. Still in surprisingly good condition too, considering its longevity/mileage.

Good thing I work at Target…Red Friday every Friday!

It is RED FRIDAY! And we have got a real Chiefs’ game Sunday! Here is the first regular season song parody of the season. Sung to one of the best songs of all time, The Eagles’ “Hotel California”. I present:

It looks like the google search is right about the 4 interceptions…. I must have missed typing a “2” when I was making that Chiefs history!

Cannot read too much into one game but the Rams looked nowhere near a team looking to make the Super Bowl. The Bills need Allen to run to push their offense to excellence.

Based on last night, they don’t make the playoffs. Of course, the Packers got blown out in game one last year and recovered. Unfortunately, now we have to find the Bills a loss somewhere else

Rams are my super bowl participant due for a hangover candidate for this year. Team with a bunch of veterans that finally got over the hump. No new hungry guys because they have no draft picks. That oline was terribad last night. Their new LT made Von Miller look 7 years younger. They still have some pieces but don’t be surprised when they limp into the playoffs (mostly due to playing in a terrible division in a terrible conference) and get beat in the 1st round.

Last edited 2 months ago by DenverDonkeyHater
0

Looks like the “Win Now” Rams have become the “Won Then” Rams. 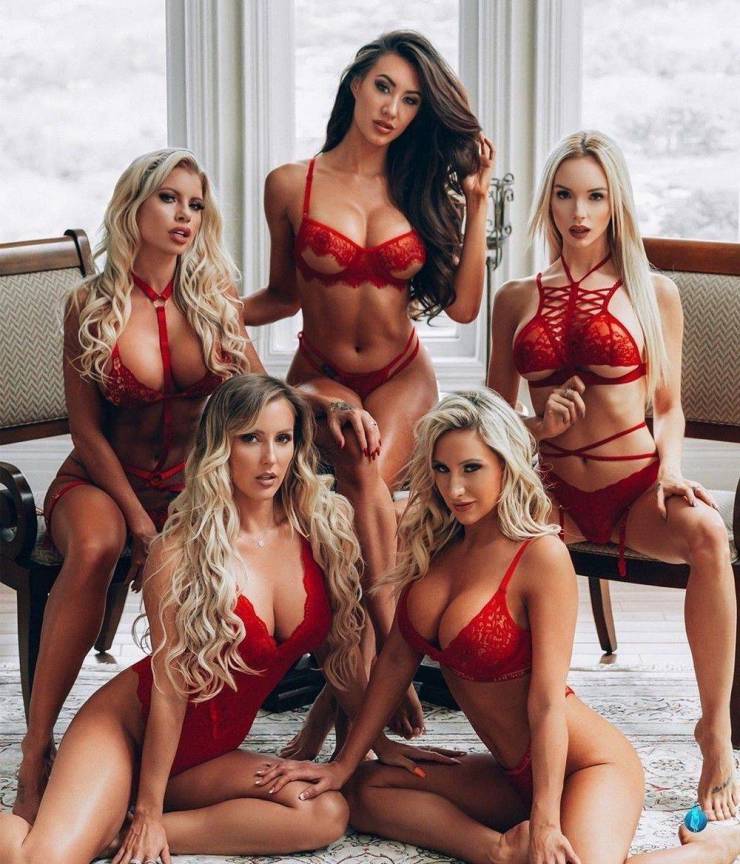 I don’t know what Dave did to suddenly drop off the face of the Earth, but I do miss his antics.

We’ve lost a lot of them. CHIEFSandSABRES, Dave, TNChiefs, those two guys who used to review movies…

Last edited 2 months ago by Nasrani
0

One of the special things about this community is that if I die you guys will think I just stopped frequenting the site.

well, we can’t know for sure unless you tell us, right? therefore, we have an “unwritten rule” that says you must provide at least 2 weeks written notice of your death in advance … otherwise we WILL fully expect you to show up and continue with your obligation to contribute to the nonsense 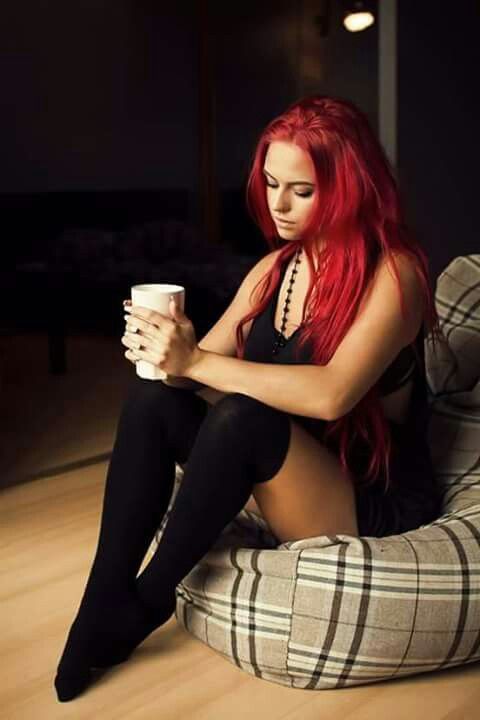 I would like my Red Friday and coffee too.

I wonder if the carpet matches the drapes — or if there is any carpet at all!