Today in Chiefs history, Casey Wiegmann was born in 1973. Now, a confession: It looks like I broke bad yesterday in regard to Chiefs History. You see, Walter White was born July 19, 1951.

Touchdown Wire’s Mark Schofield recently scribed a piece counting down the top-12 tight ends in the league heading into the 2022 NFL season. Using film study and statistical analysis, he came to the conclusion that Kelce was the No. 1 tight end in the league.

Now, how genuine is the team’s frustration over the lack of a team-friendly deal? Given there was a sense out of Baltimore that he wanted to be the highest-paid tackle in football, it seems naive to assume anything otherwise now that he’s playing on the left side.

One of the most frequent misconceptions is the idea that Hardman only thrives as a gadget receiver. That is to say that he needs manufactured touches, often behind the line of scrimmage, in order to have success in Andy Reid’s offense. Things like screen passes, reverses and so on.

iiiPunting isn’t exactly the key part of the Kansas City Chiefs’ “winning” strategy as it was in the early 2010s. Back then, Dustin Colquitt was a Pro Bowl-caliber stud that the team leaned on as a lynchpin in their dysfunctional losing-war-of-attrition gameplans.

Tennessee handed the Chiefs their worst loss of the 2021 season, dominating them from start to finish with a 27-3 final score. The Titans got off to an 8-2 start and appeared to be the strongest team in the AFC, but stumbled a bit down the stretch, going 4-3 in their final seven games.

Please sign Big Fish and get him to camp to either help the kids on the O-Line (Kinnard) and/or get in shape JUST IN CASE Orlando Brown, Jr is an idiot and decides to sit out some games

Thank you for your consideration

Also on this day, in 1969… Mankind first landed on the moon, in what was dubbed “one giant leap for mankind.”

Last edited 8 days ago by Nasrani
8

UV’d for historical accuracy and because it was freaking amazing to watch live.
Man on the moon. 6 months later, Chiefs win the SB. What a time to witness.

Man on the moon. 6 months later, Chiefs win the SB

this year, NASA is planning a test of the new Artemis rocket and capsule to the moon in Aug (or Sept) … then maybe 6 months later Chiefs win the SB again (it could happen)

“History doesn’t repeat, but it does rhyme”
M. Twain

what rhymes with orange?

I approve this curmudgeon-esque message.
Don’t mess with perfection.
And BURN those red-on-red’s.

I’m with you Nova, don’t care for red on red but I do like white on white.

Minority opinion: I like the red-on-red look. And agree with white-on-white while away.

White on white is so beautiful. I do howeverlike the red pants, too. Basically anything except red/red

Never been a big fan of all whites; they look like a bunch of patients in body casts running around.

All white is second

So now we are 6-6.
https://chiefswire.usatoday.com/2021/10/08/kansas-city-chiefs-red-on-red-uniforms-sunday-night-football-buffalo-bills/ 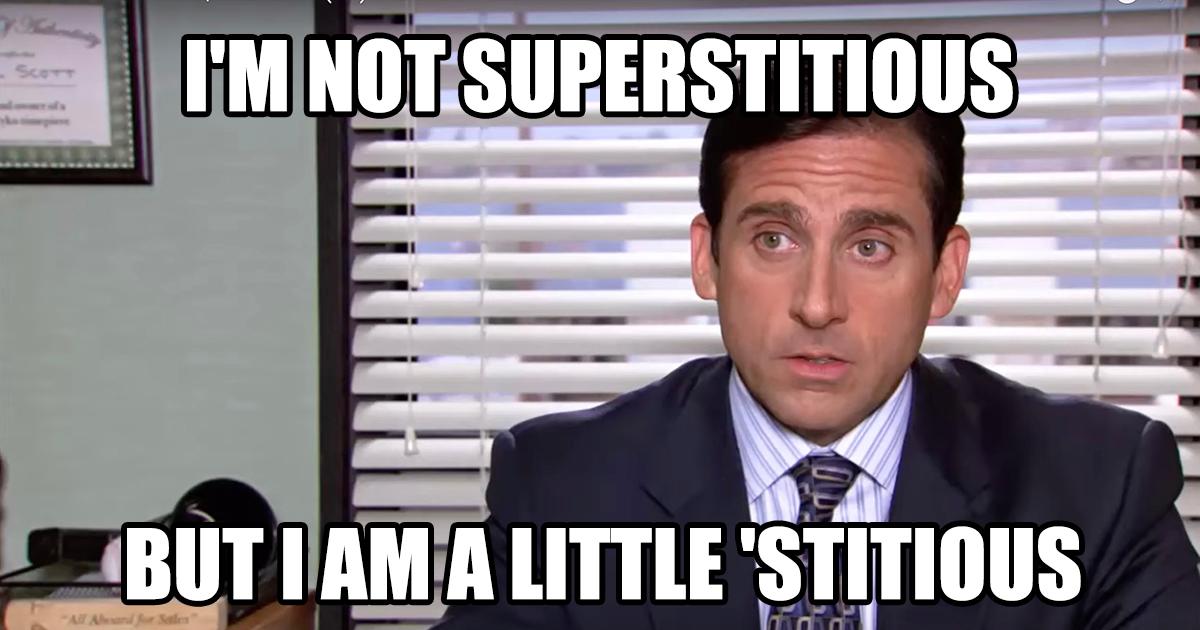 I like them because a) they look sharp and b) Lamar liked them. His favorites. he still has some pull

One of questions he was asked was: Which AFC West team is biggest threat to Chiefs? 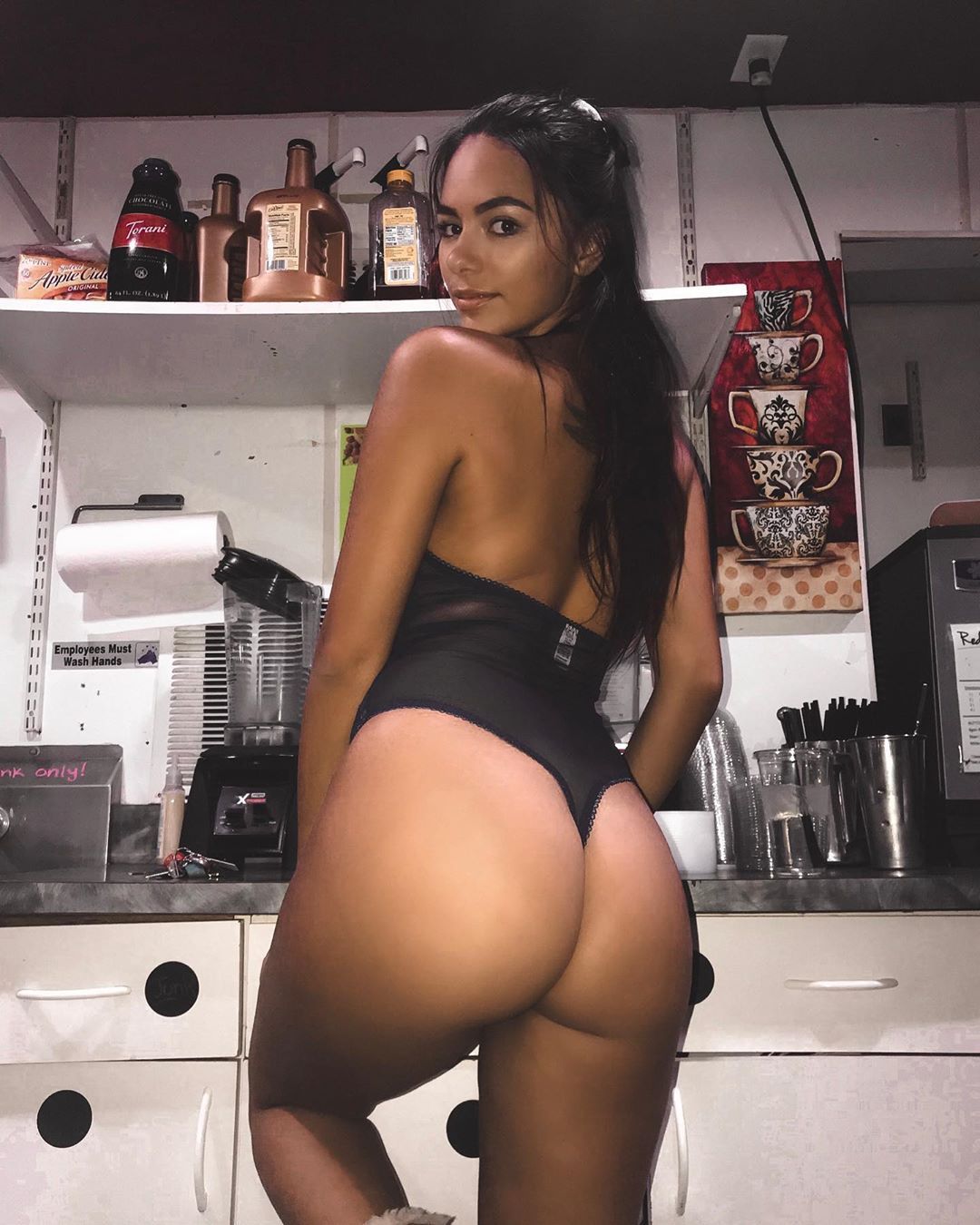