Jackson identified throwing deep as an area he needs to improve this season. The Chiefs need to test Jackson’s progress by forcing him to go long to win. He’s averaging 9.8 yards per pass, according to ESPN. Take away any yards after the catch and the average distance Jackson’s passes are traveling is 8.7 yards. The Chiefs can clamp down on these passes by smothering the underneath routes. Playing a three-deep coverage shell will leave four players underneath to occupy the short zones. KC defensive coordinator Steve Spagnuolo can get to a three-deep look in a variety of ways. He can show Cover 2 and have one of the safeties, probably Tryann Mathieu play robber after the snap.

The two AFC teams have squared off a total of ten times and Kansas City leads the series 6-4. Kansas City has won the last three matchups with the last Ravens victory coming in 2012. The Chiefs have won the last two meetings by a combined eight points. Lamar Jackson and Patrick Mahomes make this one of the better series in the league today.

The last two league MVPs, the last two Madden cover athletes, and the two best quarterbacks in the AFC. That is what you have with Jackson and Mahomes. Two of the most explosive playmakers will go toe-to-toe for the third time in as many seasons. So far, Mahomes’ Chiefs have defeated Jackson’s Ravens each time but Jackson has all the firepower he needs to finally get a win against Mahomes. The hype surrounding these two is higher than ever.

Kansas City is 9-1-1 against the spread in its last 11 games overall, and Mahomes is far from the only playmaker on offense. The fourth-year quarterback has 513 passing yards and five TDs to go with 54 rushing yards, while running back Clyde Edwards-Helaire has taken some of the pressure off. The rookie out of LSU has run for 176 yards, averaging five yards per carry, and the Chiefs also can get their speedy receivers involved in the running game.

Baltimore is 9-1 against the spread in its past 10 games against AFC foes, and Jackson is among the league’s most electrifying players. The third-year pro has thrown for 479 yards and four touchdowns and leads the team in rushing with 99 yards. The team also has a loaded backfield that includes Gus Edwards (90 yards), Mark Ingram (84) and rookie second-rounder J.K. Dobbins (70). Each has a touchdown and Dobbins is averaging 7.9 yards per carry.

Where does this leave everyone? Certainly Chris Jones and Derrick Nnadi have earned their starting spots. Nnadi in particular in such a steady presence often overlooked because of his more charismatic teammates up front. However, he’s starting for good reason and the Chiefs don’t want to move him. It’s possible Wharton could slide out when it makes sense, but the Chiefs are also seeing promising results from fellow rookie Mike Danna and former first round pick Taco Charlton.

Basically, this is the problems that occur when a team has too much talent—if such a thing can be considered an issue. All of us would like to see Pennel back in the fold doing what he did last season while simultaneous developing Wharton with the reps he’s earned as well. Unfortunately something is going to have to give for the Chiefs in the meantime as they learn to balance playing time for all parties involved.

4 Chiefs players to watch in Week 3 vs. Ravens | ChiefsWire

This is a “what have you done for me lately” league and Butker won’t be able to hang his hat on his performance from last week. In a game where 1-3 points could be the difference between a win or loss, he needs to keep it up and continue stacking good weeks together. We could very well be looking back at this game as the determining factor in the No. 1 seed in the AFC conference. Special teams, like all other phases of the game, needs to be on point.

“I mean, I get up for every game, but this is a primetime game, it’s a power running team,” Pennel said on Thursday. “This is what I live for, you know, run stopper first. This is definitely something I look forward to. I know everyone in the locker room looks forward to these challenges. I’m real excited for how the team and everybody is going to play on Monday night.”

NFL Network’s Tom Pelissero reports that Chargers LB Denzel Perryman was not among the players fined by the NFL following his Week 2 hit on Watkins, which left him in the NFL’s concussion protocol. There was no flag on the play, but the NFL doesn’t need a flag in order to enforce a fine for helmet-to-helmet contact. Those who dole out fines examined the tape and determined it was not egregious enough to warrant a fine.

With Edwards-Helaire being such a dynamic threat and Williams being the obvious choice to relieve him when necessary, things looked bleak for Thompson in Week 1. In Williams’ limited absence against the Chargers, Thompson got a brief opportunity, but it will continue to be an uphill battle for playing time for the second-year back.

Everyone should be rooting for Thompson. He’s a scrappy halfback who’s undersized and had just one season of elite production in the Mountain West Conference after playing at the JUCO level for two years. The odds have been stacked against him from the start. Unfortunately, barring any injuries, it seems like that will continue to be the case in his second year with the Chiefs.

Criticizing a decision (or even a series of decisions) is not a comprehensive criticism of a human and it's unbelievable to me how many people miss this.

Andy Reid is a net HUGE positive for the Chiefs.

Complaining about having Andy Reid?

The Chiefs are getting pressure on Brady so far through two drives. It forces the three-and-out this time around to get the ball back to Kansas City.

Complaining about having Andy Reid?

The Chiefs offense is incredible, but it would be even better if they could simply come up with a reliable way to gain one yard on third down.

With the new NFL rules this week requiring coaches to wear a mask if they are wearing a face shield, Andy Reid opts to go mask only. Bruce Arians on the other sideline going shield/mask.

Taysom Hill has his third TD run in the last two weeks. #Saints

Raheem Morris moves to 4-2 (5-1 if Todd Gurley takes a knee) and continues to thrust his name into the conversation for a head coaching gig in Atlanta or elsewhere. https://twitter.com/atlantafalcons/status/1333162266783600641 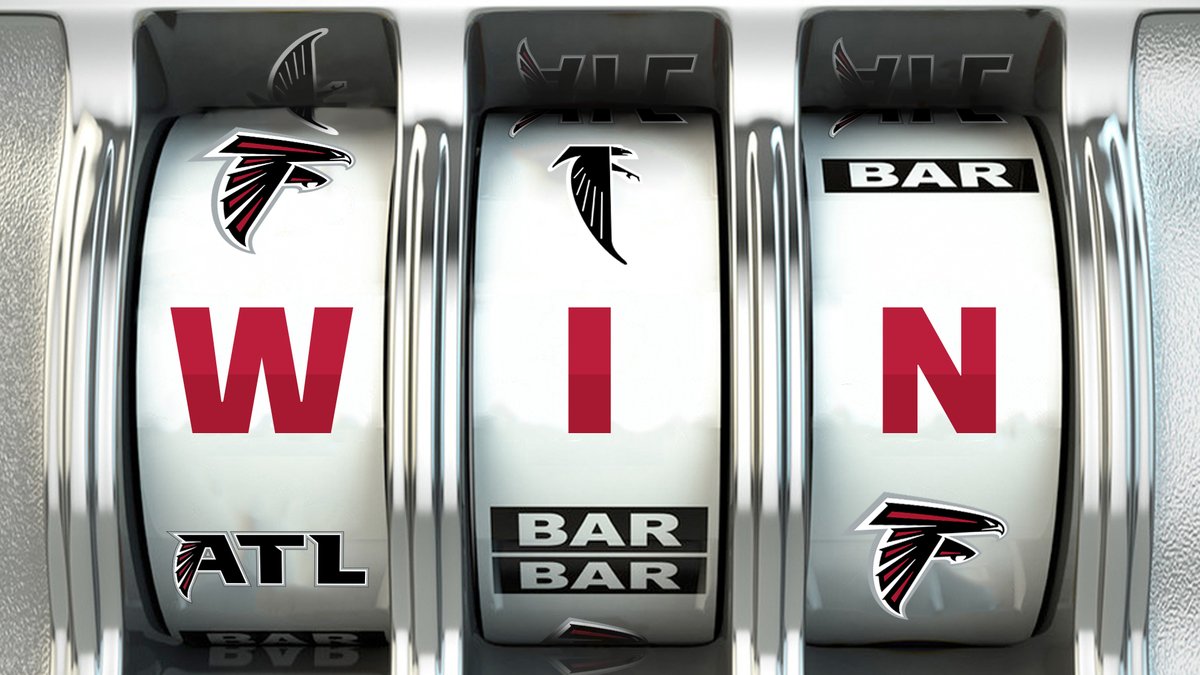