How the Kansas City Chiefs can beat the Baltimore Ravens | AA

The obvious point of attack for the Chiefs offense should be the middle of the field. Only target Marcus Peters and Marlon Humphrey when absolutely necessary, and instead go after the linebackers and safeties. If the Chiefs can get Clyde Edwards-Helaire as hot this week as they did in Week 1, they will be able to grab chunks of yards and control the clock, while also bringing the safeties and linebackers up to line.

Attack the line of scrimmage almost every single play. The Ravens’ offensive line has the durability of wet cardboard, and the Chiefs’ defensive line is scary in and of itself, but add a linebacker or Tyrann Mathieu‘s bright yellow cleats, and the Ravens are going to struggle to have any offensive success. Jackson is going to have to abandon the pocket in about two seconds, and as long as any QB spy is quick—might I suggest Willie Gay Jr. or Tyrann Mathieu—Jackson is going to have to toss the ball on the run or hit the turf.

“About Willie, we always have hopes of playing as many guys as we can,” Spagnuolo said. “Matt House does a great job with Willie, Matt and Britt (Reid). I think he’s progressed really well. You know, you have guys in there that are a little more experienced. The position that he plays, there are some adjustments that you have to go through. He’ll find his way in there. We’re hopeful to continue to add on plays and reps in practice and then find his way into the game.”

Ravens: 35 Chiefs 30. Tough game to pick. Patrick Mahomes as an underdog feels like a crime against humanity, yet there’s no question the Ravens have looked like the NFL’s best team early. They pass the numbers test and the eye test. The Chiefs are 2-0 without having their offense in gear.

“I don’t love to simplify picks in this spot buuuuuuuuuuut I have updated my three simple rules in life to include “always bet on Patrick Mahomes if he’s getting points on a prime-time stage.” Yes, Lamar Jackson and the Ravens are great, but Mahomes getting more than a field goal? It feels like a trap. Feed me the points.”

The Chiefs are still holding out hope for having their No. 2 receiver on Monday night at Baltimore. Sammy Watkins is questionable with a concussion and a neck injury. He returned to practice on a limited basis on Friday, and he fully participated in Saturday’s practice. Also questionable for the Week Three are cornerback Charvarius Ward (hand) and linebacker Dorian O’Daniel (knee, ankle).

Patrick Mahomes can ‘make stuff happen’ with his feet when Chiefs need it most | ESPN.com

“He loves the game and loves it when the game is on the line,” coach Andy Reid said. “He wants the ball. Other guys, I think, shy away from that. He wants it, and he’s got guys around him who want it, and who are willing to reach down deep in a situation like [against the Chargers].”

“The good thing about having the guys that I have on my team, the receivers, running backs and tight ends that we have, is that defenses have to be accountable for those guys. [Defenses are] getting depth, they’re trying to stop those guys from beating them over the top. Whenever there’s room to run I have to be able to take advantage of it. Usually when I scramble I’m looking to throw so you’re seeing that defenses now, they’re not leaving their guy. They’re kind of just staying on them and letting me run.”

The Chiefs and Ravens are Evenly Matched Again in 2020 | SI.com

While many talking heads will be discussing the battle between these two young MVP quarterbacks, and deservedly so, there is another battle that could decide the outcome: the kicking game. Chiefs kicker Harrison Butker and Ravens kicker Justin Tucker are the two best kickers in the NFL. With how close these two teams match up, it could come down to a field goal just like in the 2018 game. Whoever has the ball last may end up the winner in this one.

The Ravens made a valiant effort to come back in the fourth quarter but came up just short in their attempt. Incredibly, Lamar Jackson is 20-1 vs the rest of the league as a starter in the regular season, but 0-2 against the Chiefs. Will Kansas City be able to contain Jackson just enough to get the job done again?

Steve Spagnuolo Hasn’t Slept Much While Preparing for the Baltimore Ravens | SI.com

“If your eyes keep worrying about No. 8 having it, that’s not going to be a good day — he’ll never have it, he’ll just hand it off to the three backs,” Spagnuolo said. “So, we’re going to work this thing inside out and try to keep pushing it out if we can. And when he does tuck it and go, we got to find more than one guy around him to tackle him because we know what he can do — he can make the first guy miss. We just got to have that second and third guy there.”

Nice play there by Bashaud Breeland.

Tampa Bay has five hits on Mahomes and a sack. Protection wearing down big time today.

Mahomes is getting hit too much after each pass or pass attempt.

Mahomes is strip-sacked and the Bucs recover the fumble.

That’s going to be a huge play and possibly a TD if the Safety gets picked up. Had to rush the throw and couldn’t step into it

It’s all about what happens under the bright lights, Mitchell.

@RapSheet Can attest that they looked great in practice

#Colts LT Anthony Castonzo was declared out with a knee injury, which is usually a bad sign. But source said he avoided major injury based on the initial diagnosis. Sounds like an MCL sprain for Castonzo, who has an MRI coming.

@Cheetah has 203 receiving yards in the FIRST QUARTER. #ChiefsKingdom 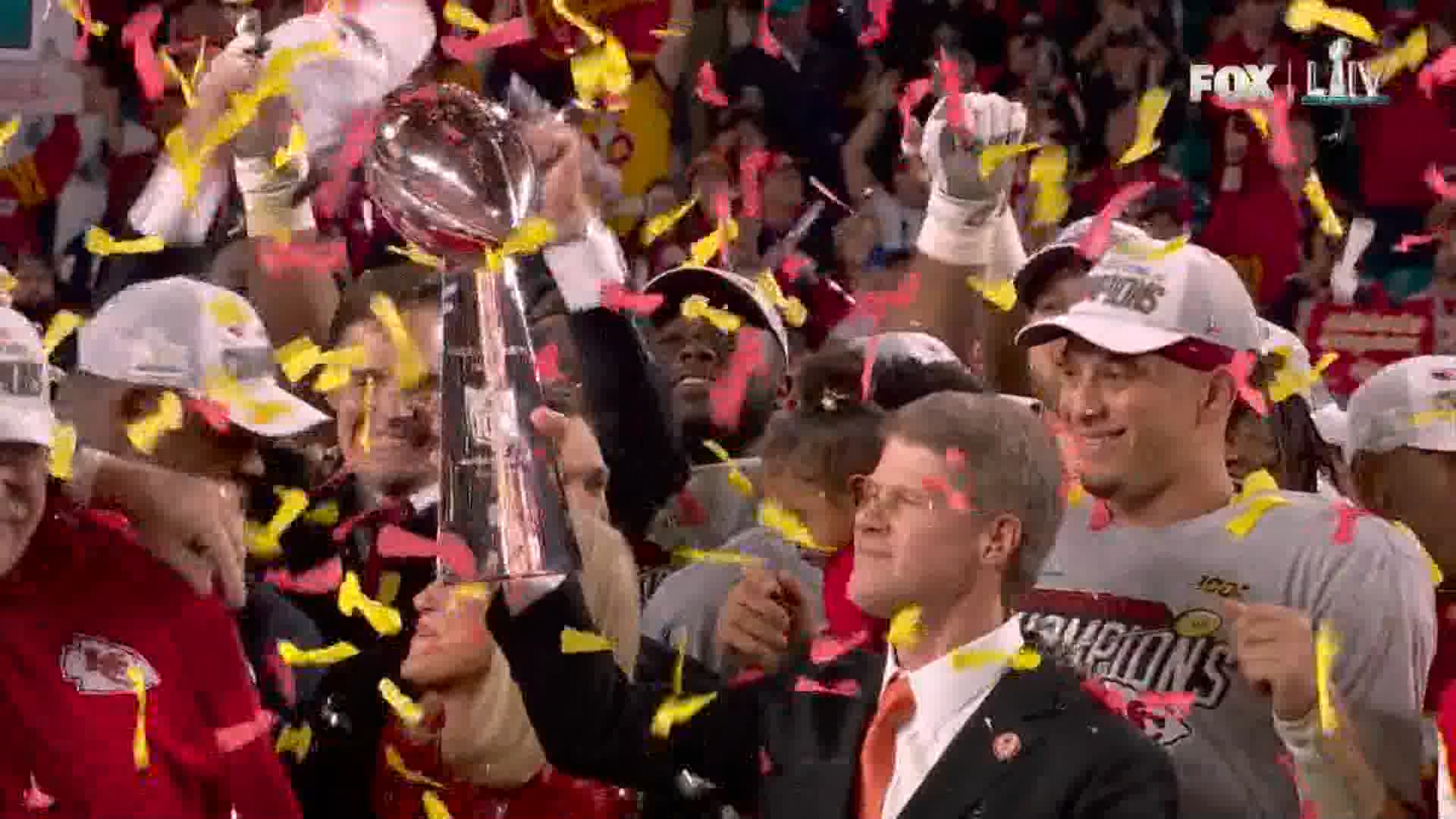 Winner will be CHIEFS 🙂

I approve this message.

I assume the correct response to this is Go Chiefs.

I just can’t seem to generate a hatred for them like that. It’s not like they’re the Broncos or anything.